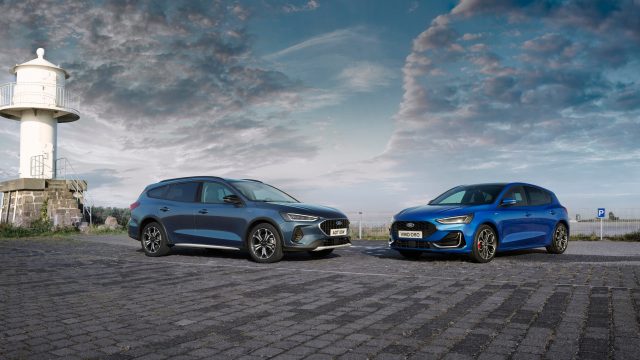 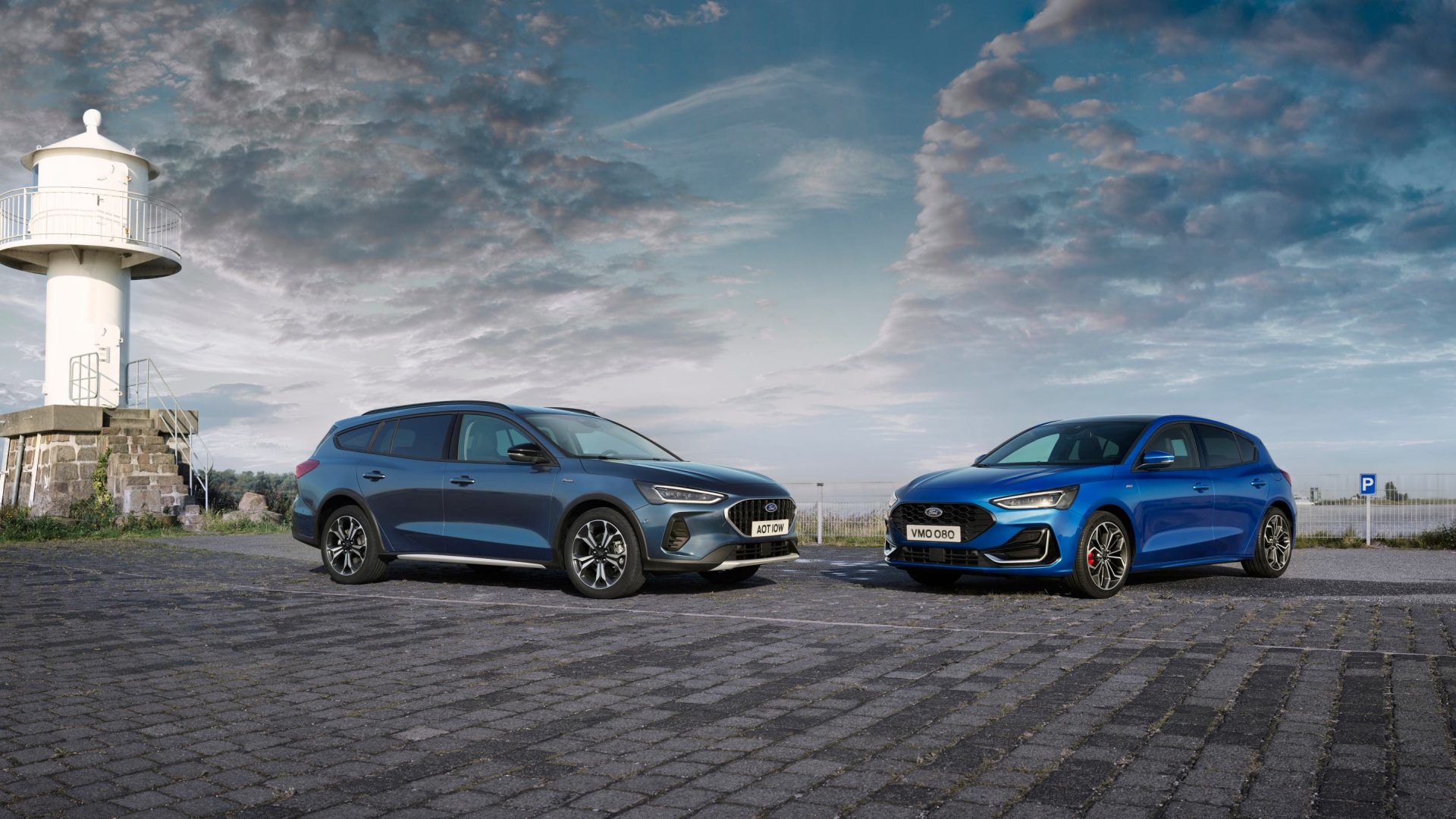 The ever-popular Ford Focus has been given a mid-life refresh in the form of a new exterior design and updated cabin.

The family car also benefits from an improved infotainment and enhanced driver assistance features as well as a number of other upgrades.

Its new look includes LED headlights with an integrated fog light are now included as standard on all trim levels, while LED tail lights also feature at the rear.

Each variant has a slightly different appearance to differentiate them, but all models now have the blue oval logo fitted to the grille instead of the bonnet.

The sporty-focused ST-Line trim gets a unique grille shape and a deeper lower grille, as well as side skirts, rear diffuser and subtle spoiler.

As far as the interior is concerned, the biggest upgrade comes in the form of the latest version of Ford’s Sync infotainment system.

This is controlled through a new 13.2-inch central touchscreen, which controls more functions such as the heating and ventilation, reducing the number of physical buttons on the dashboard.

It also has Apple CarPlay and Android Auto compatibility.

Under the bonnet, the powertrain line-up has been refreshed with an automatic transmission option for the 1.0-litre mild hybrid engine, which is available with either 123bhp or 153bhp.

A six-speed manual is also available on the lower-powered version. 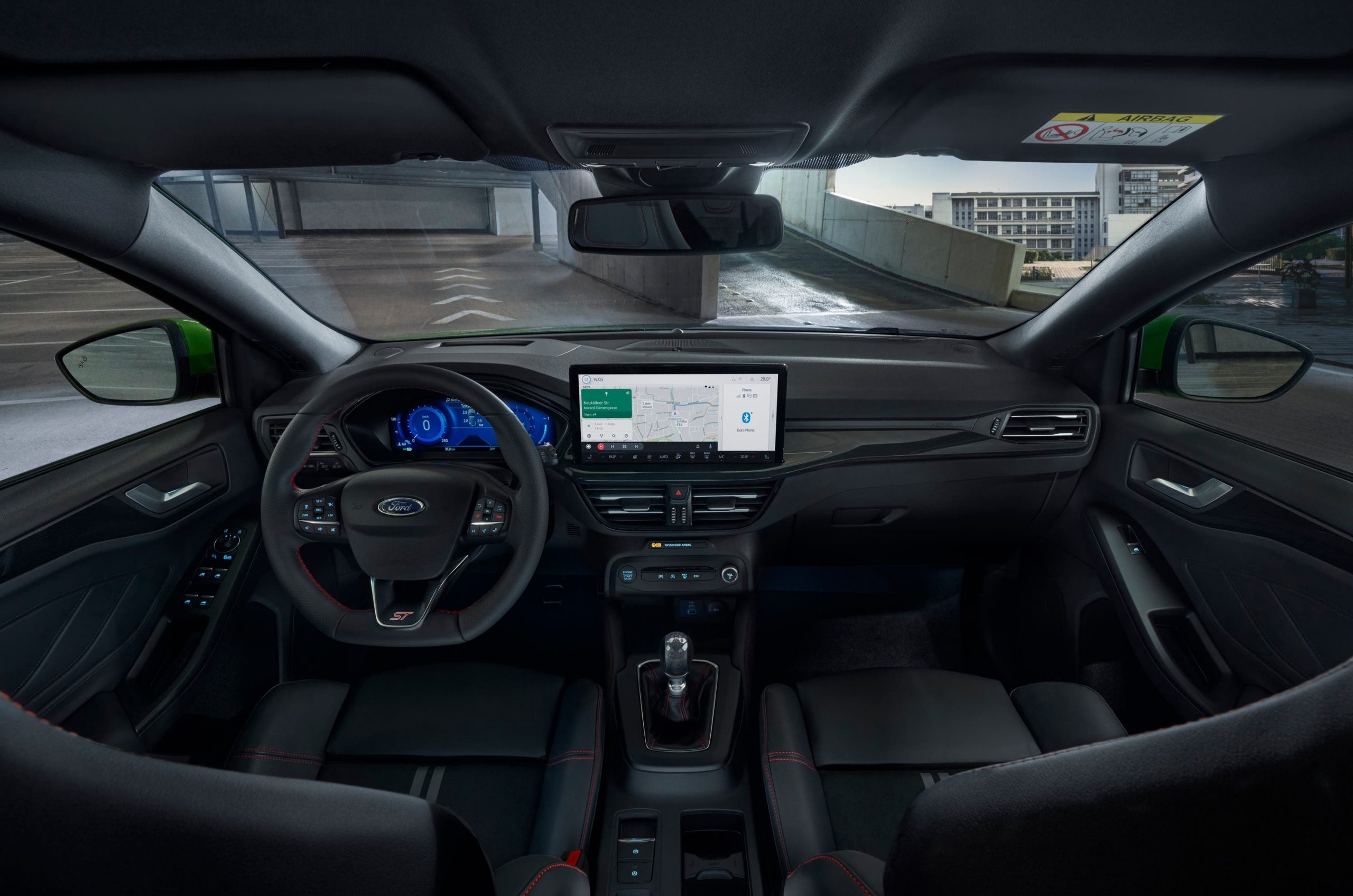 For those travelling longer distances, a 118bhp, 1.5-litre diesel with an automatic transmission is also available.

Updated driver assistance features include blind spot assistance, which includes a new function that lets drivers enter the length and width of a trailer being towed, with the assistant adapting to warn if another car is in line with the trailer.

An estate version continues to be available, but updates have been included based on customer feedback such as a new carpet that feels higher quality but is also easier to clean, an additional side net and twin LED lights.

The Focus ST hot hatch has also been updated with a bold exterior look, new 18-inch alloy wheels, new Performance Seats and the same 276bhp petrol engine as before. 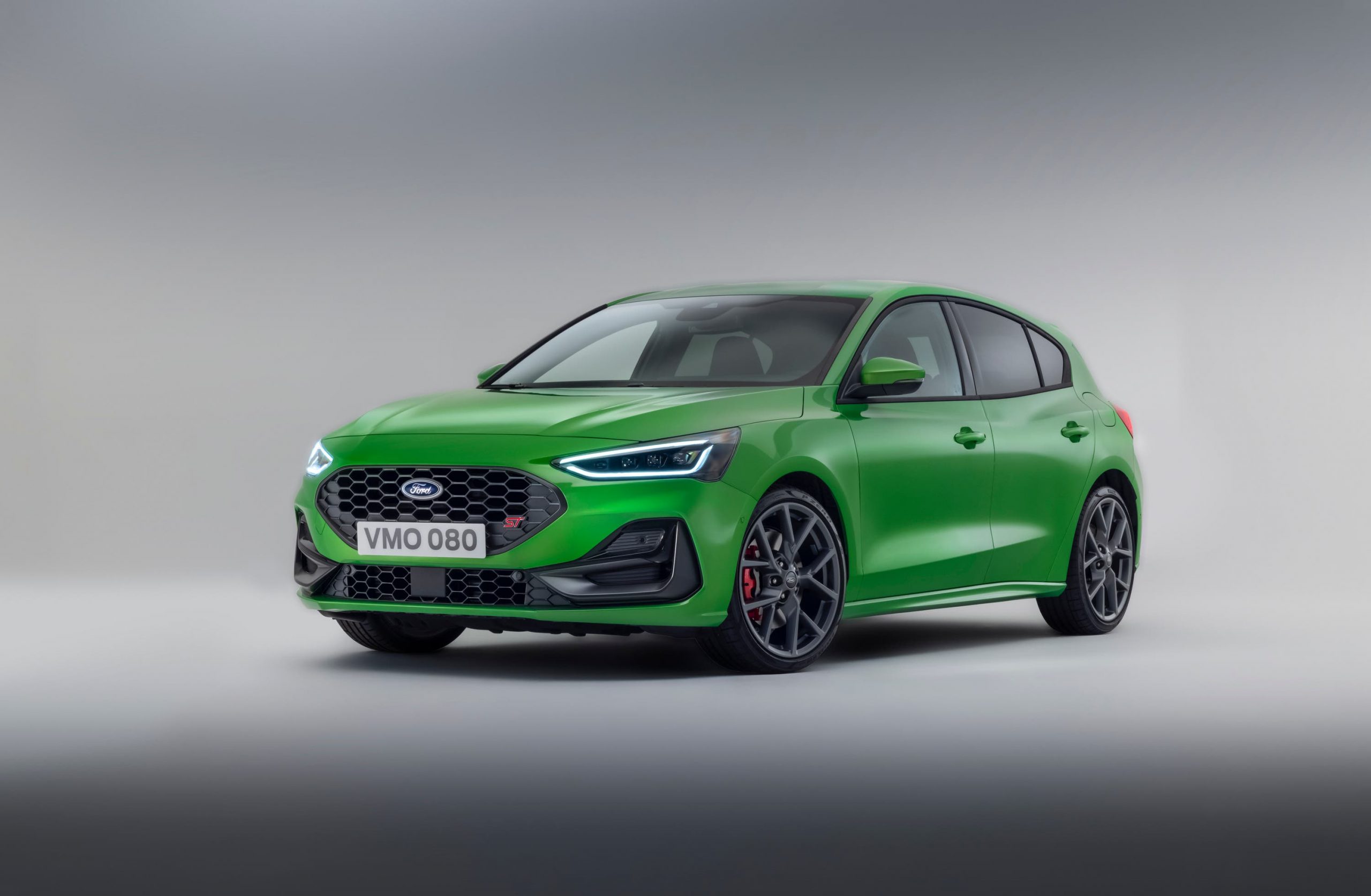