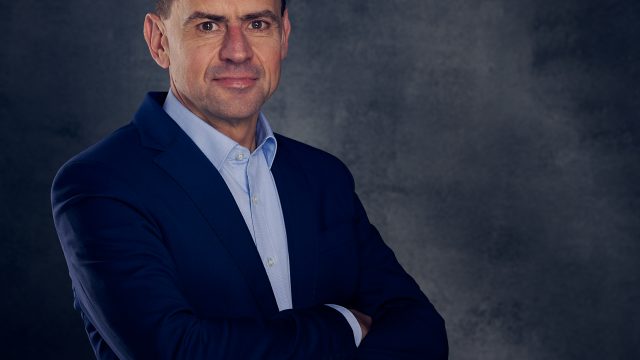 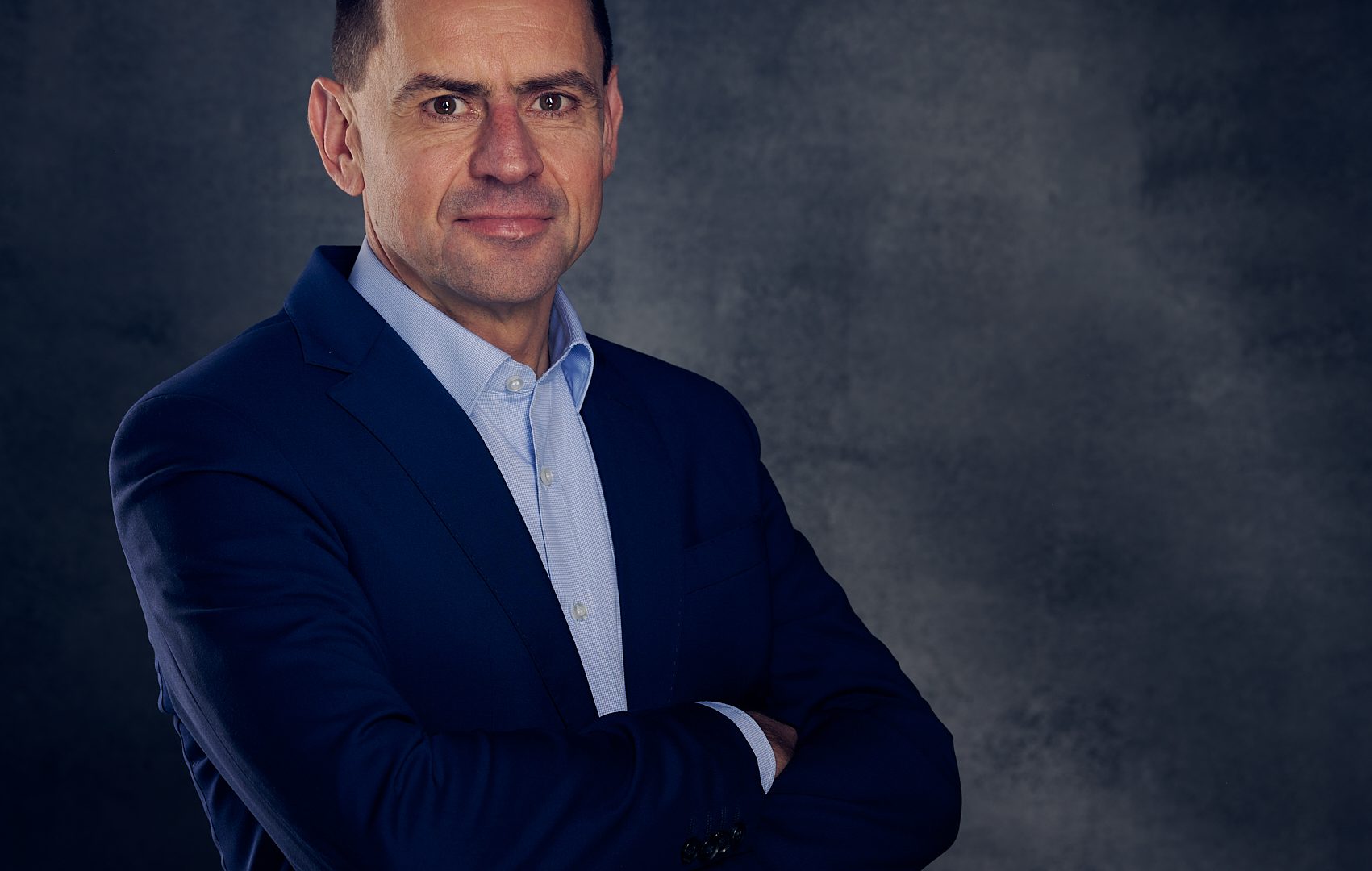 Sander will take up the new role – which is officially called ‘general manager, Passenger Vehicles, Ford of Europe’ – on June 1. He’s also been appointed chair of the management board of Ford-Werke GmbH.

In a statement, Ford said the appointment reflects its ‘commitment to build a thriving business around battery electric vehicles in Europe’.

Sander will be responsible for ‘accelerating’ the roll-out of Ford’s forthcoming electric cars, and creating a ‘superior digital customer experience’.

He’ll be taking over responsibilities previously held by Roelant de Waard and Gunnar Herrmann, both of whom retired at the end of 2021.

Sander will report to Stuart Rowley, president, Ford of Europe, and will be based at Ford’s European HQ in Cologne.

Rowley said: ‘Martin is a highly experienced leader with a wealth of global experience.

‘His drive, leadership and new thinking will speed the transformation of our passenger vehicle business in Europe to provide customers with new connected experiences.’

Sander said on LinkedIn: ‘The more I learned about the new opportunity, the more the excitement of doing something new took over and I realised that there is so much to gain outside of my comfort zone I simply don’t want to miss out on.

‘Words can’t express how grateful I am to all colleagues and friends who supported me along the way. I wish you and Audi the greatest success in the future.’

Sander moves to the Blue Oval after a 25-year career at the Volkswagen Group, which included spells as Audi UK MD and, most recently, as Audi’s senior vice-president of sales for Europe.