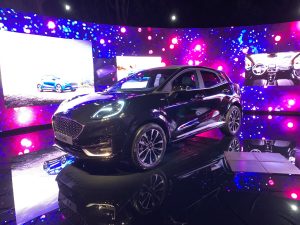 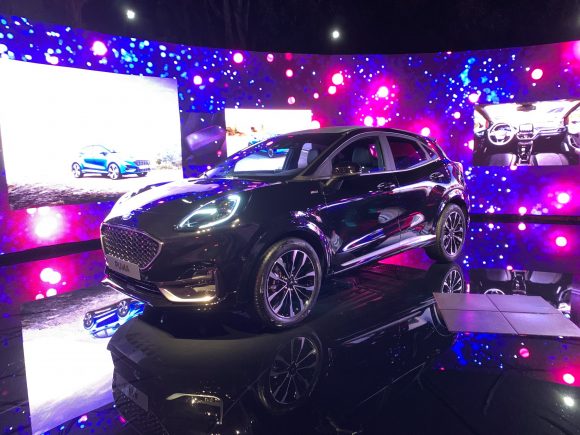 FORD has revealed a new range-topping grade for its upcoming Puma crossover – the ST-Line X Vignale.

It’s the first of its kind, combining sporty elements from the existing ST-Line X with more premium-feel features from Ford’s plush Vignale specification.

Much like other Vignale models in the Ford line-up, this Puma benefits from chrome detailing, a leather interior and premium extras. Standard features on the ST-Line X Vignale include LED headlights, Windsor leather seats, a leather steering wheel, a premium B&O sound system and Ford’s KeyFree keyless system.

This version of the Puma – which was unveiled in Malaga last night – will be arriving in the middle of 2020, with prices yet to be confirmed.

The rest of the Puma range is now on sale and offered with two mild-hybrid petrol options alongside a regular petrol unit with a six-speed manual transmission. Ford also plans to add a diesel unit and seven-speed automatic transmission later in the year to provide extra choice for customers.

Pricing for the Puma starts from £20,545 in Titanium trim, with the ST-Line and ST-Line X models costing £21,495 and £22,895 respectively. First Edition versions of each spec are also being offered for a limited time.