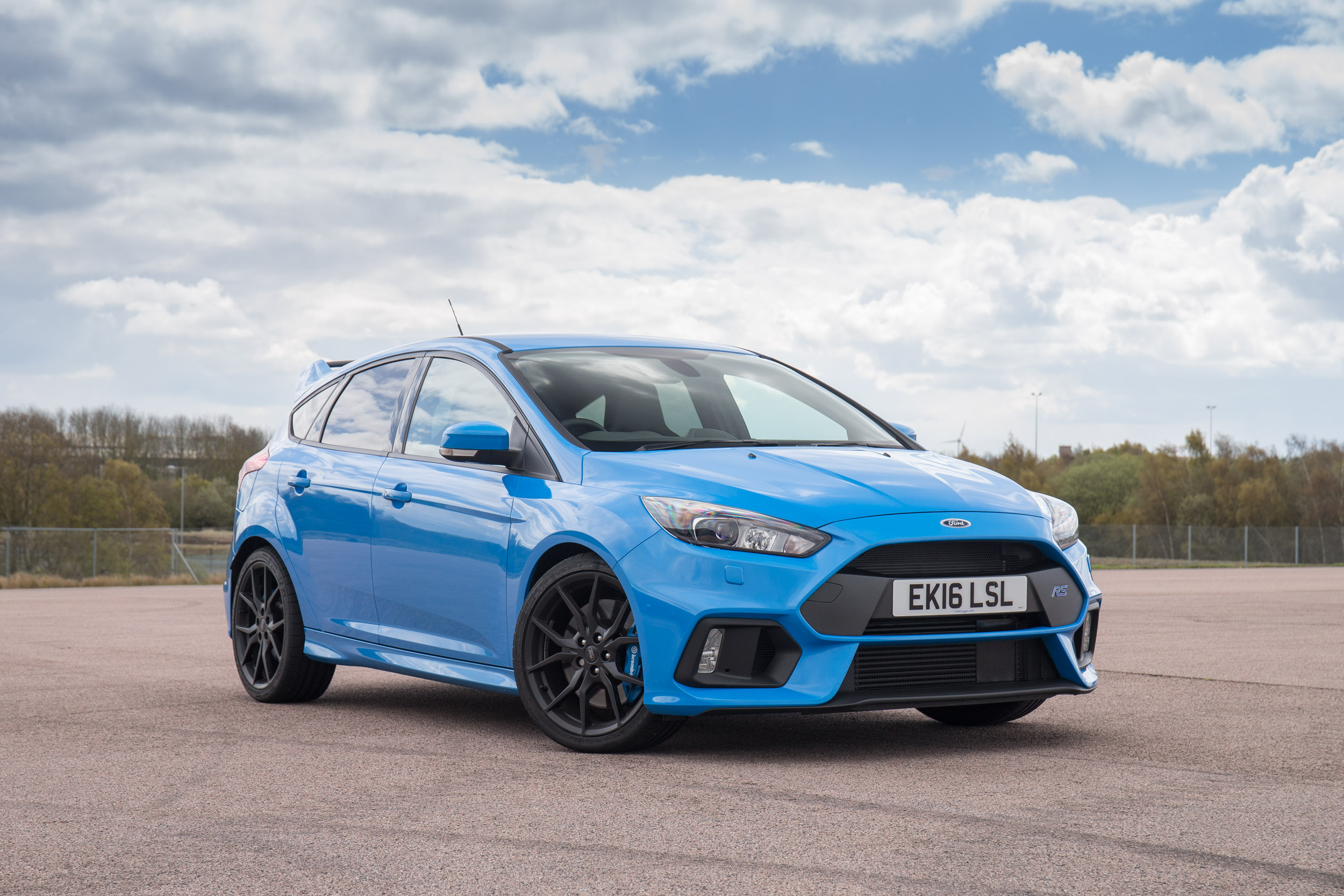 FORD has taken the top two places in the definitive list of the cars Britain’s motor traders most like to sell.

The Ford Focus (1st) and Fiesta (2nd) – two of the nation’s biggest-selling models – topped the poll, which was carried out by Car Dealer Magazine to celebrate its centenary issue.

The ever-popular Volkswagen Golf was third in the list of the 100 cars of all-time the nation’s dealers loved to have in their showrooms.

BMW had the most models on the list (nine), while Audi were close behind with eight. Ford, Nissan and Mercedes-Benz all had six.

Kevin Griffin, Ford of Britain sales director, said:  ‘The Ford Focus and Fiesta broke the medium and small car moulds when they were launched 18 and 40 years ago respectively.

‘Both have been the UK’s best-selling car, with Fiesta at number one for its 40th celebrations this year.  Whether being sold new or used, Focus and Fiesta have a huge following – not least among the dealer body delivering hundreds of thousands of them to new owners every year.”

Dermot Rafferty, General Manager of TrustFord Northern Ireland, explained why so many of his fellow car dealers voted for the Focus.

He said: Focus was, and is, the benchmark for everything else in its segment. 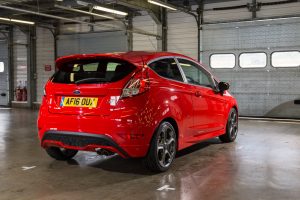 “When it was first launched, the key selling factors were its striking looks – it really did set the standards – and also its driveability, which is what really sold it. No-one ever test-drove a Focus and didn’t say ‘wow!’”

While it is perhaps no surprise to find hugely popular high-volume models like the Focus, Fiesta and Golf at the top of the list, further down the poll of more than 1,000 UK car dealers, there are plenty of surprises.

Meanwhile, changing attitudes in the industry are reflected in the inclusion of the all-electric BMW i3 (94th), and plug-in hybrid Mitsubishi Outlander PHEV (33rd).

The bulk of the list, however, is made up of more everyday models that represent ‘bread and butter’ sales for dealers.

James Baggott, founder and publisher of Car Dealer Magazine, said: ‘We cast the net far and wide with this poll and gave dealers complete freedom to tell us their favourite ever cars to sell.

‘You wouldn’t have got long odds on the models at the top of the list as they sell in such big volumes but elsewhere there are some real surprises.’

He added: ‘Car Dealer magazine has come a long, long way since I produced the first issue in my conservatory six years ago and we’re immensely proud of the 100th issue and all we’ve achieved along the way.

‘We’re now the UK’s biggest motor trade publication and it’s fitting that our centenary issue is much larger and packed full of more exciting content than ever before.’

The bumper centenary issue of Car Dealer magazine – the biggest in the title’s history – will arrive with dealers across the country from this Friday.

MORE: Ben Garside: Even if you’re the underdog, you can still be a winner

On SuperUnleaded.com: Clarkson And May Share Opinions On EU Referendum, Seem Eerily Civilised