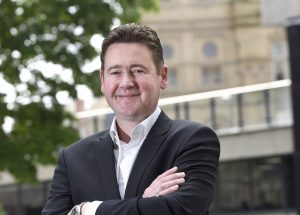 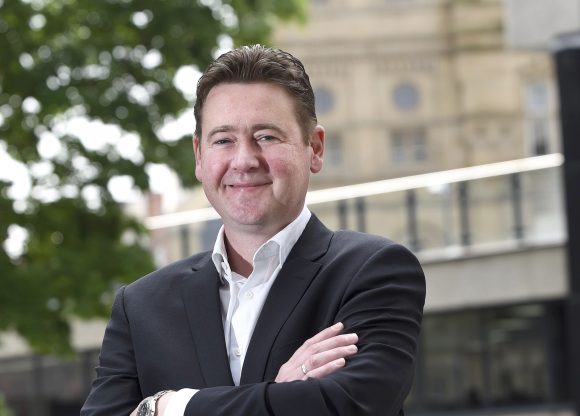 There’s never been a better time to buy a car, says Cap HPI

THE used car market is riding the referendum and fears of a Brexit, says Cap HPI.

James Dower, pictured, senior editor at Cap HPI Black Book, said: ‘Used car values are behaving as you would expect at this time of year, despite the referendum and Euro 2016.

‘There has been a lot of commentary about the effect of the EU referendum on retail demand and a subsequent impact on used valuations.

‘The evidence suggests that the movements we are seeing are in line with 2015, and feel the referendum is not a major factor in today’s used vehicle marketplace.

‘Indeed, with low interest rates, attractive finance offers and a healthy used car supply, it could be argued that there has never been a better time to purchase either a new or used car.

‘If the referendum results in an exit from Europe, there will likely be a period of uncertainty. However, with the pound already being worth less against the Euro than it was six months ago, it is less attractive for vehicle manufacturers to “force” cars into the UK market, by way of pre-registrations and new car offers.

‘It may mean registration numbers stabilising and used car volume increases slowing. In the long-term, this should halt any overly concerning used car price deflation.’

MORE: Ben Garside – Even if you’re the underdog, you can still become a winner!

On SuperUnleaded.com: Clarkson And May Share Opinion On EU Referendum