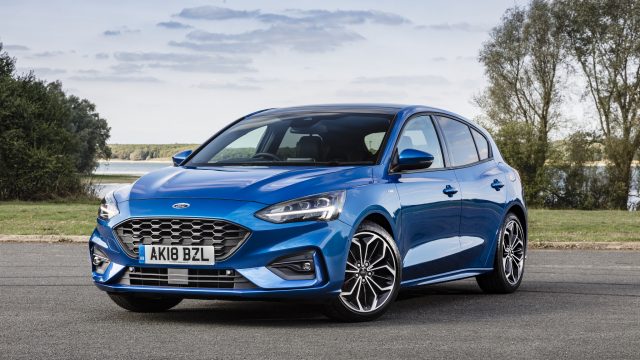 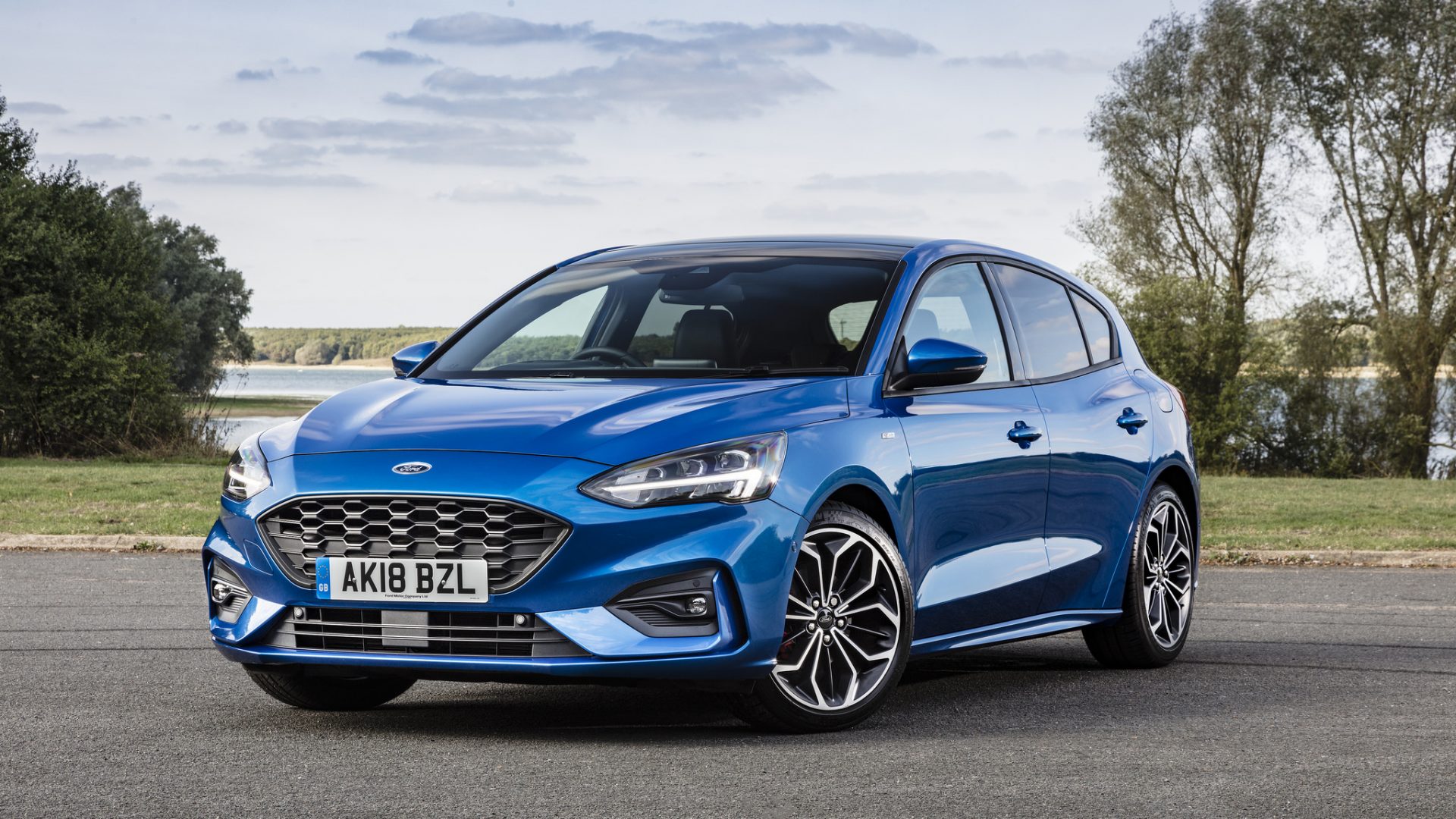 Ford is to slash production of the Focus at its German plant in Saarlouis, sparking fears that the site could be at risk of closure.

The carmaker is to scale back its operations at the facility from August 29, with jobs thought to be at risk as a result of the decision.

The factory, built in 1970, has been home to European Focus production since it launched in 1998. Prior to that, the model’s predecessor – the Escort – was also built there.

The Focus is now also built in China after US production ended in 2019.

News of the Saarlouis cutback was confirmed by Markus Thal, boss of the site’s works council.

It puts the future of the historic in further doubt, after Ford announced earlier in the year that it is to invest £1.6bn ($2bn) into its other German plant in Cologne.

The money will go towards transforming the site into an EV assembly factory as the Ford looks to go all-electric by 2030.

The latest development has overshadowed the arrival of Martin Sander, who took over as head of Ford’s European passenger cars business last week.

A decision on the future of Saarlouis is expected to be announced by the end of June, Automobilwoche reports.

Chinese production of the Focus, carried out through a joint-venture with the state-owned Changan, will continue as normal.