Ford is set to scrap the three-door Fiesta in response to the global semiconductor crisis as it looks to prioritise better-selling models, it has been announced.

The popular hatchback will be removed from the firm’s lineup in the summer, bringing the curtain down on a hugely successful 46-year-run.

The decision has been made after the chip shortage saw sales slump to record lows, Automotive News Europe reports.

Despite recently being given a facelift for 2022, the three-door Fiesta sold just 7,608 units in the first two months of the year.

That figure represents a drop of  more than 12,000 when compared to the same period last year, which saw 19,844 sold.

The move to scrap the three door will also affect ST cars, with dealers now only taking orders for five-door models.

The larger Fiesta will not be affected by the decision and production will continue at Ford’s factory in Cologne, Germany. 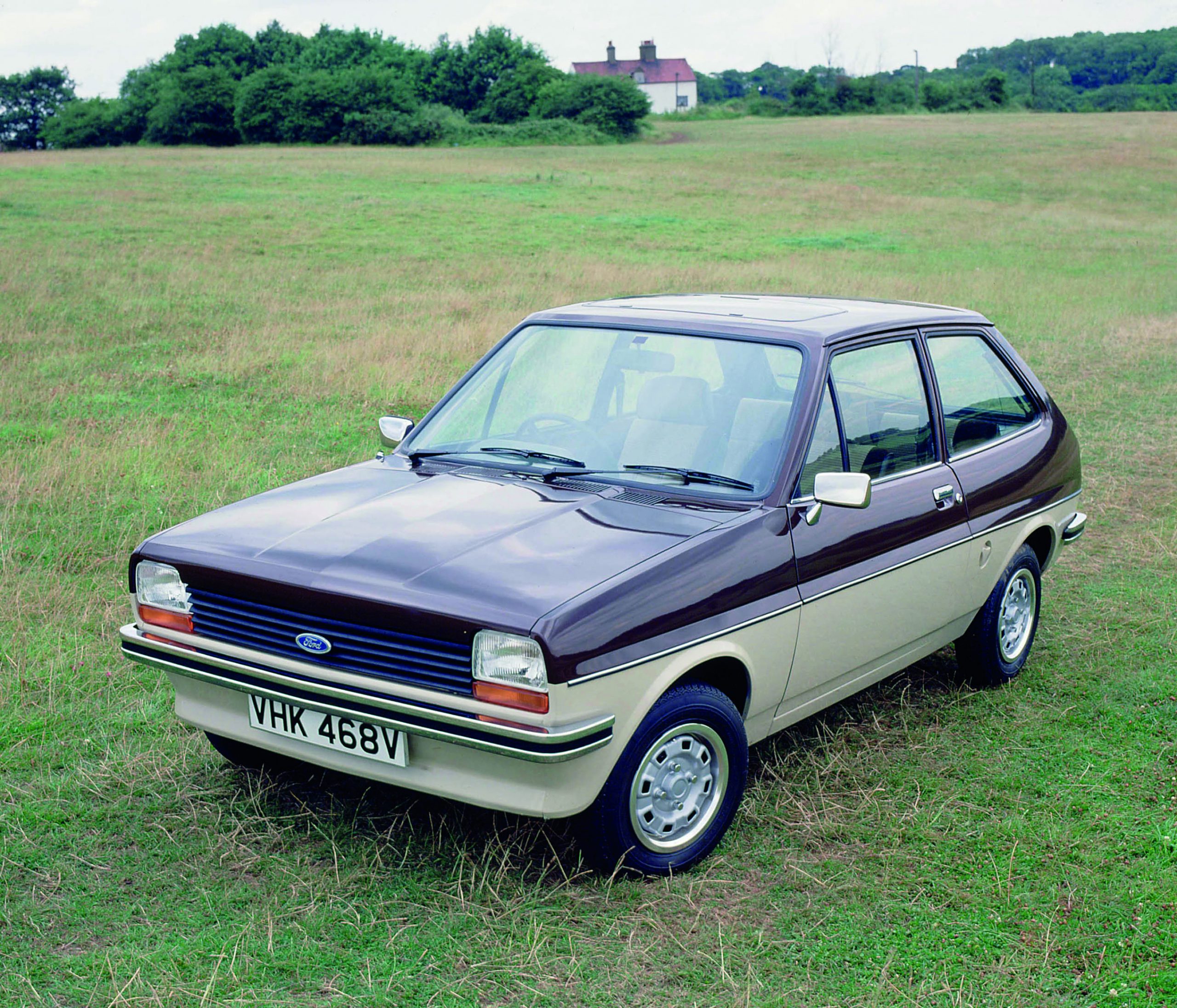 A Ford spokesman said: ‘For the model year change, Ford is simplifying and streamlining the delivery range.

‘The aim is to adapt the range to customer demand – accordingly, the less popular body variant will be taken out of the program.’

The announcement is just the latest example of how the global chip shortage continues to reshape the automotive industry.

Volkswagen Group recently confirmed plans to slash up to 60 per cent of its models after being forced to prioritise its most lucrative cars.

According to SMMT figures, new car sales hit a 24-year-low in March, with semiconductors among the main factors.

Earlier this week, Car Dealer spoke to seven industry experts about how long the crisis could last. Read what they said here.