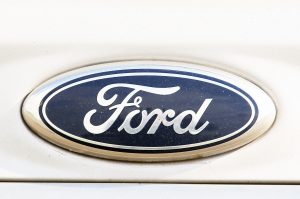 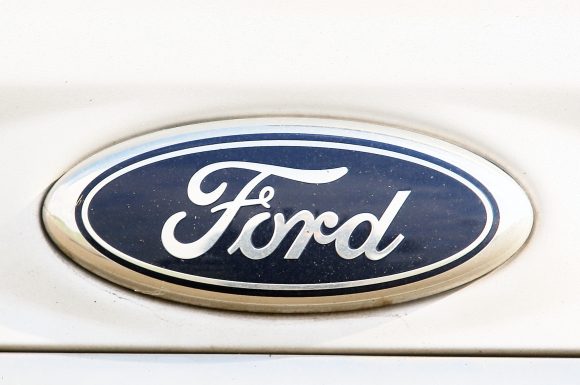 Ford wants customs union above all other Brexit options

FORD of Europe’s chairman says the best Brexit option for the American firm is a customs union – keeping the UK closely linked with the EU.

Steven Armstrong said he wanted the company to be able to move goods and “trade freely with Europe without any friction” – something that a customs union agreement with the European Union would allow.

Armstrong said: ‘It would be a good outcome for us, as long as it meant that it was frictionless at the borders and we were included in broader parts of the customs union, as our relationship with Turkey is important and that currently falls under the customs union.’

Suggested as a solution for the Brexit deadlock by the former Tory chancellor and home secretary MP Kenneth Clarke – who is president of the Conservative Europe Group, co-president of the pro-EU body British Influence and vice-president of the European Movement UK – a customs union would mean no import costs or tariffs on goods between two countries or trading blocs. However, it would also mean that the UK couldn’t negotiate its own trade deals.

After the latest round of votes in the House of Commons, Clarke’s motion – considered to be a softer exit from the EU – was narrowly defeated by 276 votes to 273, making it the closest margin between the four motions put forward to the house on April 1.

But if it was up to him, Armstrong added: ‘Individually speaking, I’d like to go back and stay as we were. I think Europe has its challenges – it’s not perfect by any means – but from a business point of view, it works well.’

He made his comments after suggesting on Sky News that the firm might pull out of the UK if the country became uncompetitive in the wake of a no-deal Brexit. He said Ford would have to take ‘a long hard look at its UK operations’ and a no-deal Brexit would be ‘disastrous’.

Armstrong wouldn’t be drawn further on what would happen to its UK plants if there were a hard Brexit, though, saying: ‘I think it’s too early to make a definitive comment around what I would or wouldn’t move or close.

‘We’re in the middle of our business reset in Europe anyway to get the business sustainably profitable, and we’ve always said that should we have a no-deal Brexit then that means we’d have to consider further what that means to our footprint in the UK.’

If a hard Brexit did occur, Armstrong said that Ford’s Europe division were prepared. ‘We were prepared for March 29 and we were organised so we could move stock in both directions to and from the UK. If it [Brexit] happens on April 12 or some date thereafter, we’d still have those actions in place.’

MORE: Decline in car production ‘should serve as a wake-up call,’ says SMMT