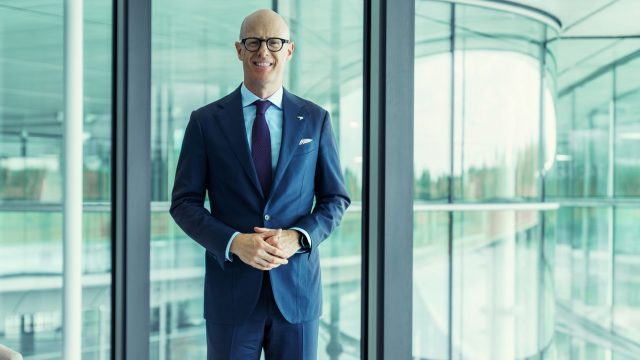 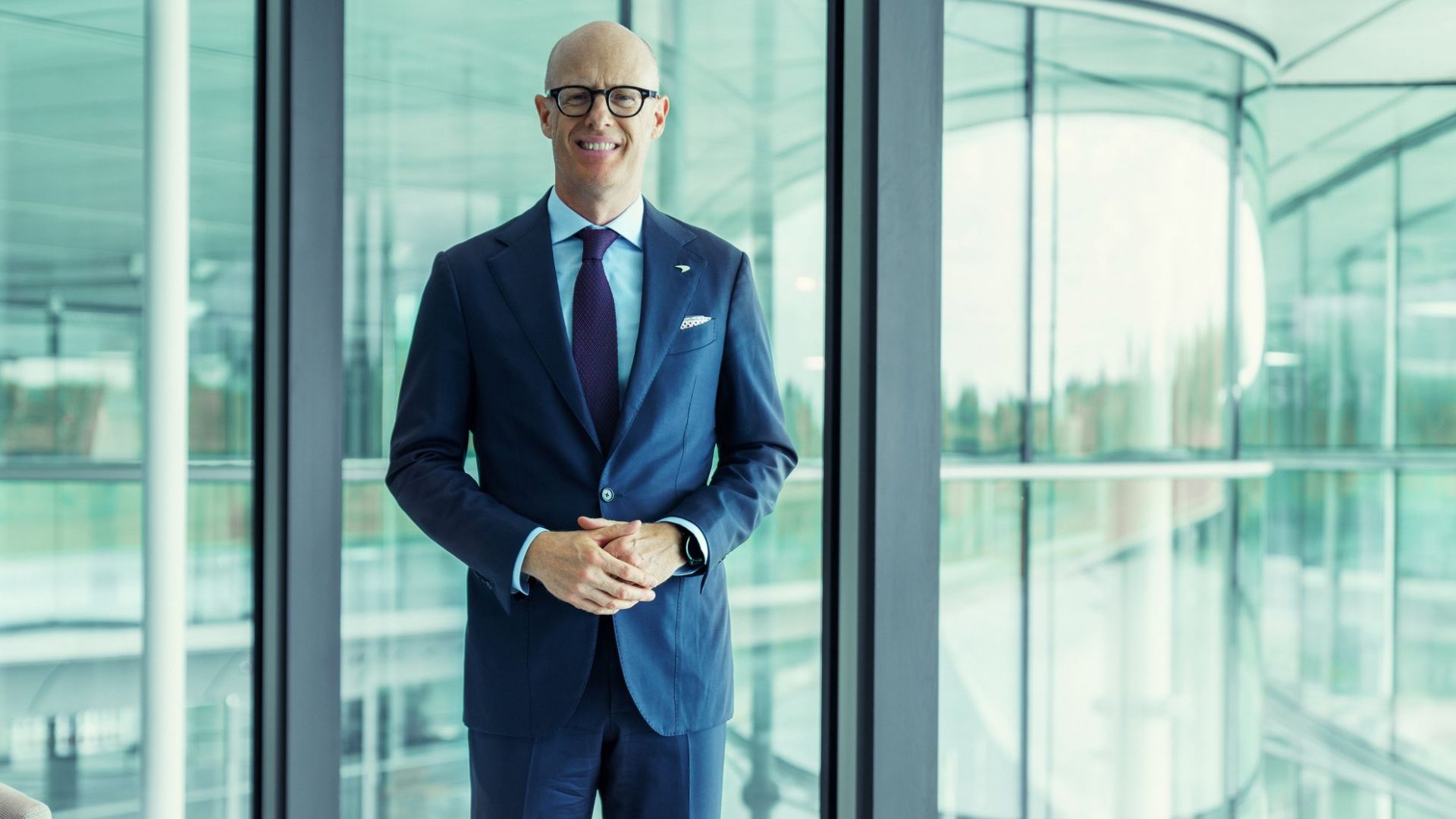 McLaren Automotive has announced the appointment of Michael Leiters as its new CEO with the former Ferrari man due to take up his new role in the summer.

The 50-year-old previously held senior positions at Porsche AG before joining Ferrari in 2014 where he was the Italian firm’s chief technology officer.

Leiters, who holds a doctorate in engineering, will begin work at McLaren’s global-headquarters in Surrey, England on July 1.

The German will lead the 3,000-strong workforce spanning all global activities, including the McLaren Composites Technology Centre.

High on his to-do list will be to oversee that production of McLaren’s new hybrid supercar, the Artura, with deliveries set to get underway.

McLaren now has more than 100 retailers in over 40 territories around the globe. Despite the pandemic, the firm continues to see strong customer demand, particularly for its limited-production models with both the 765LT Coupe and Spider variants entirely sold out along with the Ultimate Series Elva.

Speaking about his new appointment, Leiters said: ‘I could not be more excited to be joining McLaren Automotive as CEO at this important moment in its journey.

‘McLaren is already recognised as one of the world’s most admired luxury supercar companies.

‘I look forward to growing that reputation for our loyal customers, employees, fans and partners as we write the next chapter in McLaren’s illustrious history.’

Leiters replaces Mike Flewitt, who stepped down from the role in December.