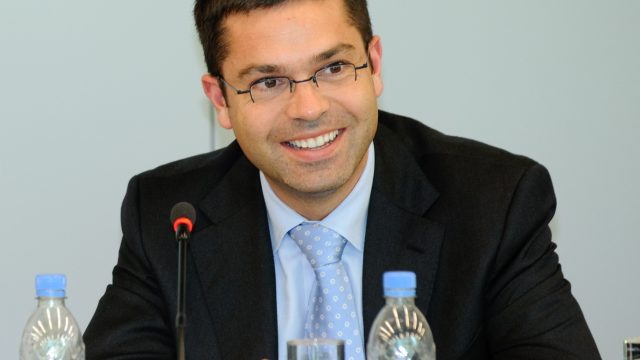 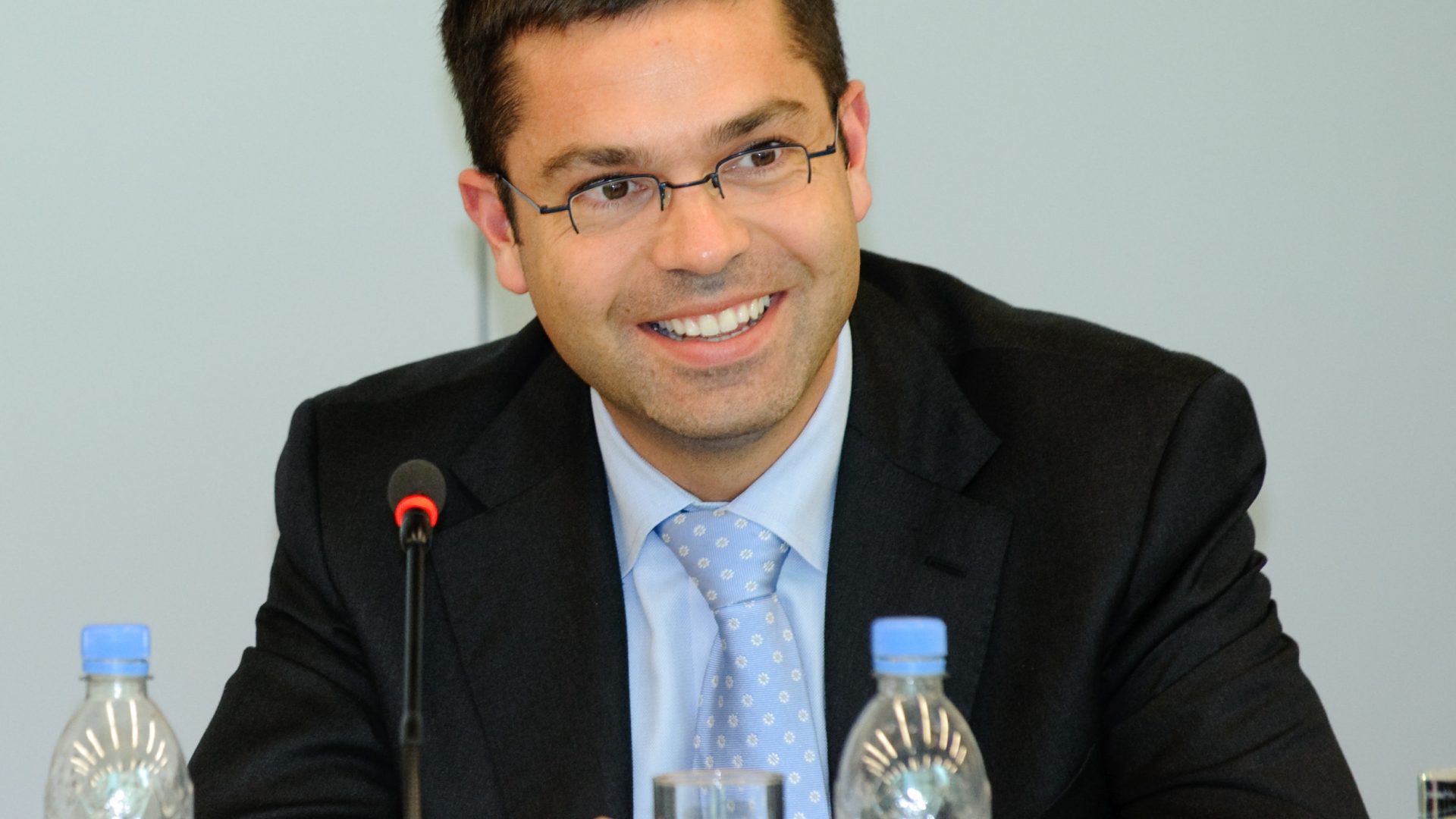 A former Tesla executive has had a bumper payday after selling his shares in the company for almost £200m just weeks after leaving the electric car firm.

Jerome Gullien departed Tesla on June 3 and has wasted no time in exercising his stock options.

Even after parting with the stock, Ben Silverman, director of research at InsiderScore, estimates the Frenchman still has over 75,000 shares.

Guillien started working for Tesla in 2010 and was one of the company’s top four executives.

He was appointed president of the Tesla Heavy Trucking unit in March before leaving the company earlier this month.

It is not currently known why he decided to sell his shares.

Silverman said: ‘He may have had a narrow window of time to exercise his options or forfeit them.

‘It could have been a use-it-or-lose-it situation that made him decide to buy and sell so much now. He’s also not an insider any more.

‘So he may not feel comfortable having that much exposure to the stock. That’s not entirely unusual.

‘If you’re not an insider, you’ve lost your information edge.’