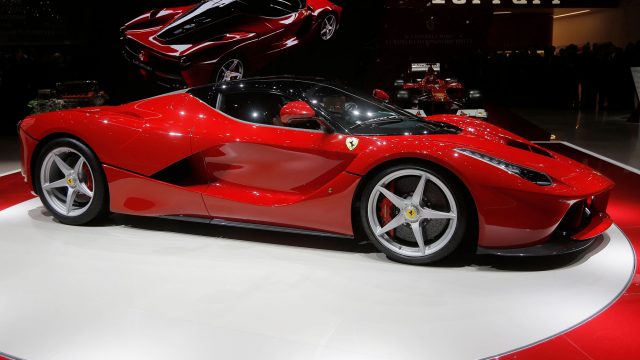 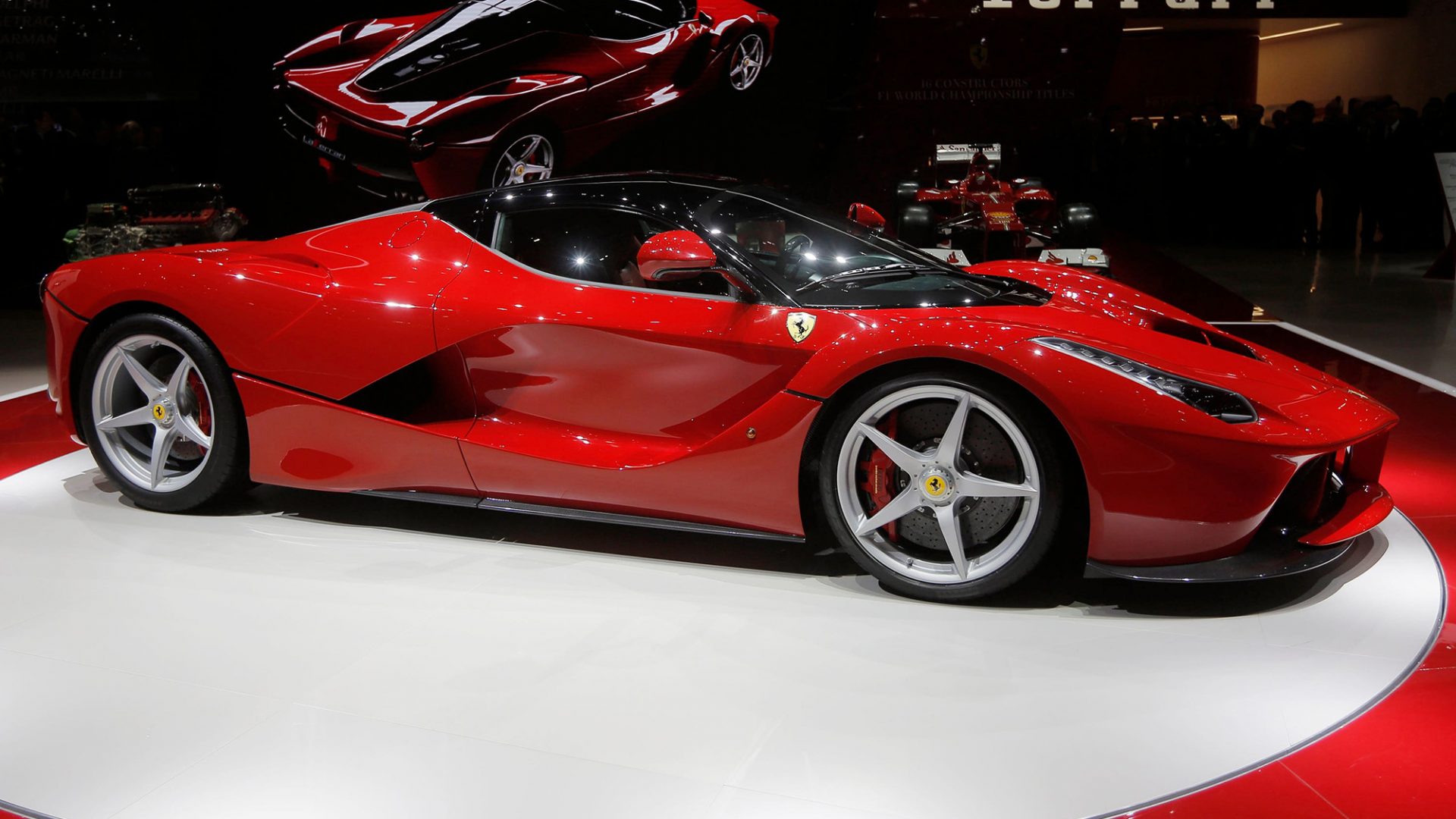 Ferrari has revealed a ramped-up electrification strategy that will see four out of five of its models fully electric or hybrid by 2030.

Just four Ferrari models – a fifth of the range – are hybrid cars at the moment.

Its first hybrid model was the limited edition LaFerrari, pictured above, which was launched in 2013 and capitalised on Formula 1 technology.

He told an analyst presentation: ‘Not only is it required by emissions regulations, but most importantly, we believe we can use the electric engine to enhance the performance of our cars, as we did already with our hybrid Ferrari.’

The luxury car company, which is based in the northern Italian city of Maranello, said it will unveil its long-awaited Purosangue utility vehicle in September.

Bearing the Italian name for ‘thoroughbred’, the Purosangue will comprise a maximum of 20 per cent of Ferraris produced during its cycle.

Ferrari plans to launch 15 new models between 2023 and 2026, including a new high-performance supercar.