Home > Features > From drones to phones! Here’s a selection of the coolest products around 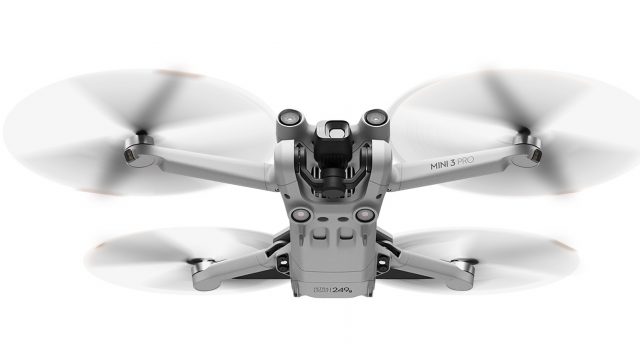 From drones to phones! Here’s a selection of the coolest products around

Fancy splashing out a bit and treating yourself – or somebody else? How about any of these four fab products?

With summer starting to feel like it’s on the horizon, we check out some of the latest – and coolest – stuff to have hit the market recently. 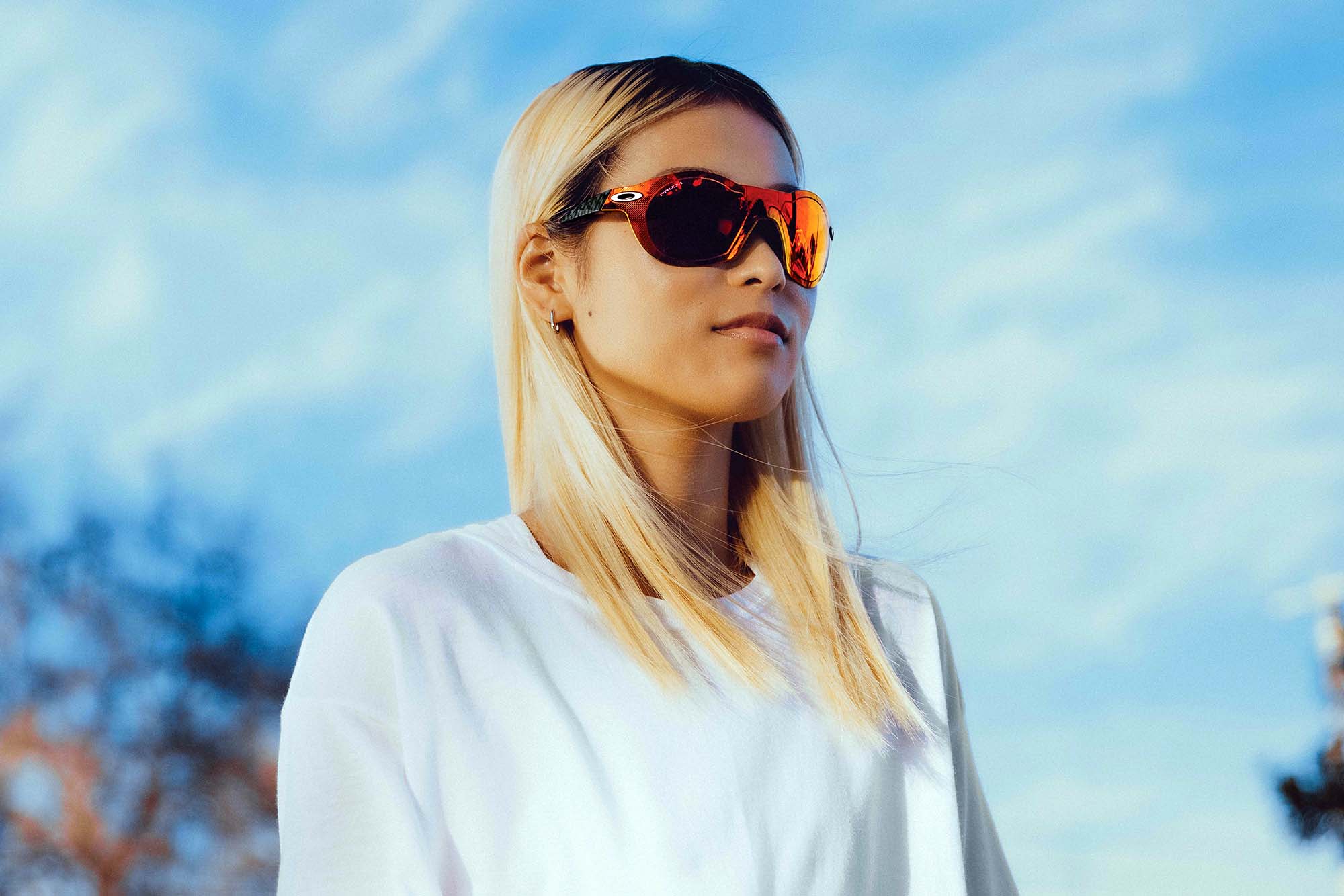 There’s a real ’90s resurgence on the go currently, so it’s not all that surprising to see Oakley reviving a pair of sunglasses that were all the rage some 30 years ago.

It’s developed the Re:SubZero glasses, which are a lightweight way of shielding your eyes from the sun when running or training – or doing anything else active for that matter.

The world of drones has really come on in leaps and bounds in recent years, with the unmanned aerial vehicles getting smaller and easier to fly with each passing model.

DJI is among the biggest names and has now released one of its highest-tech versions yet.

Called the Mini 3 Pro, it gets the same type of image quality you’d expect from a much larger drone but in a smaller, more transportable body.

It can even shoot in portrait, making uploads to social media that bit easier. 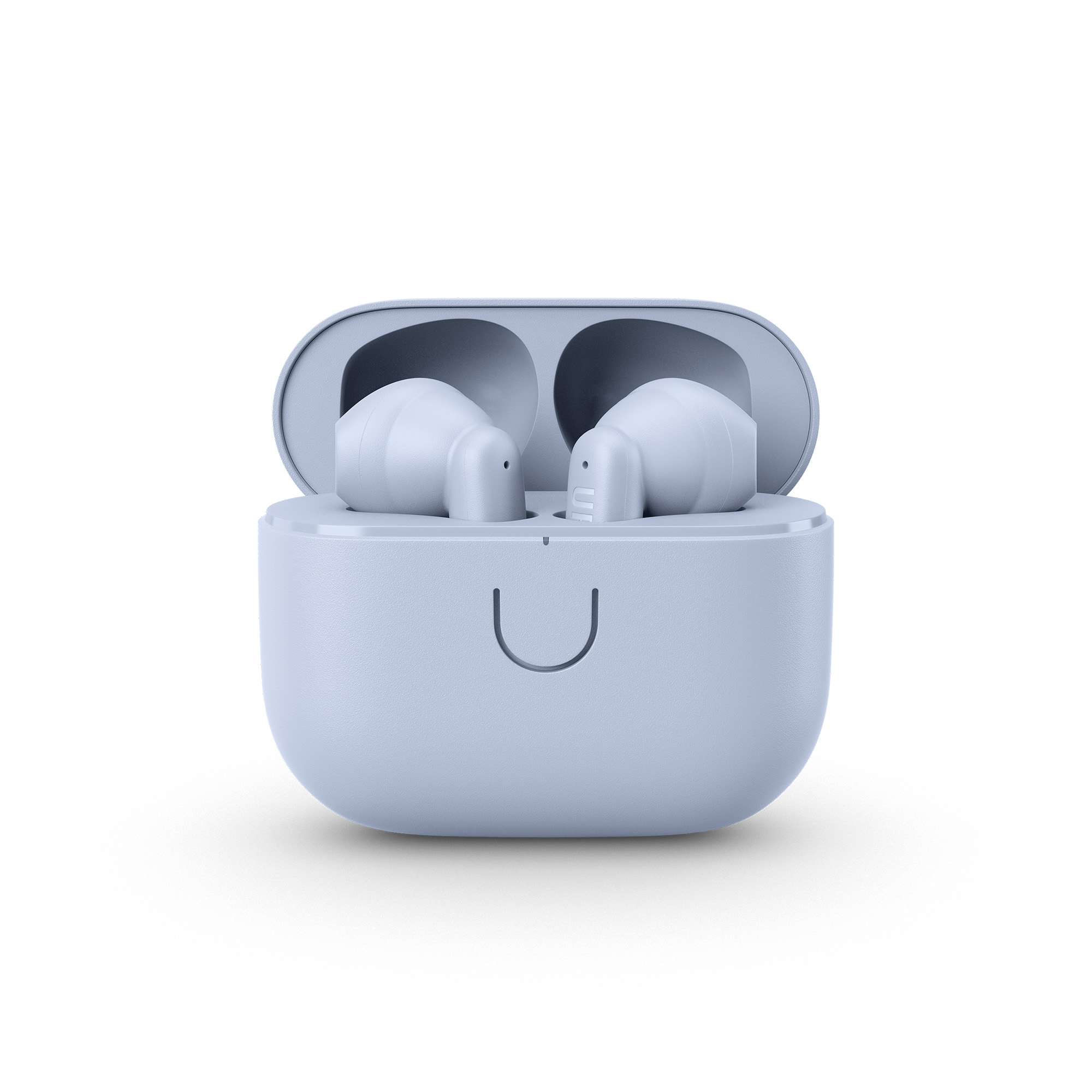 It can be tough to get a decent pair of headphones without creeping into big-money territory, but Urbanears has been a firm to combat that mentality.

Based in Stockholm, it has produced a range of over- and in-ear headphones that punch well above their weight.

Now there’s the Boo, which at £69.99 undercuts many of its rivals, despite offering IPX water resistance so they can be used without worry when running or in the rain. Plus, they’re made using recycled materials. 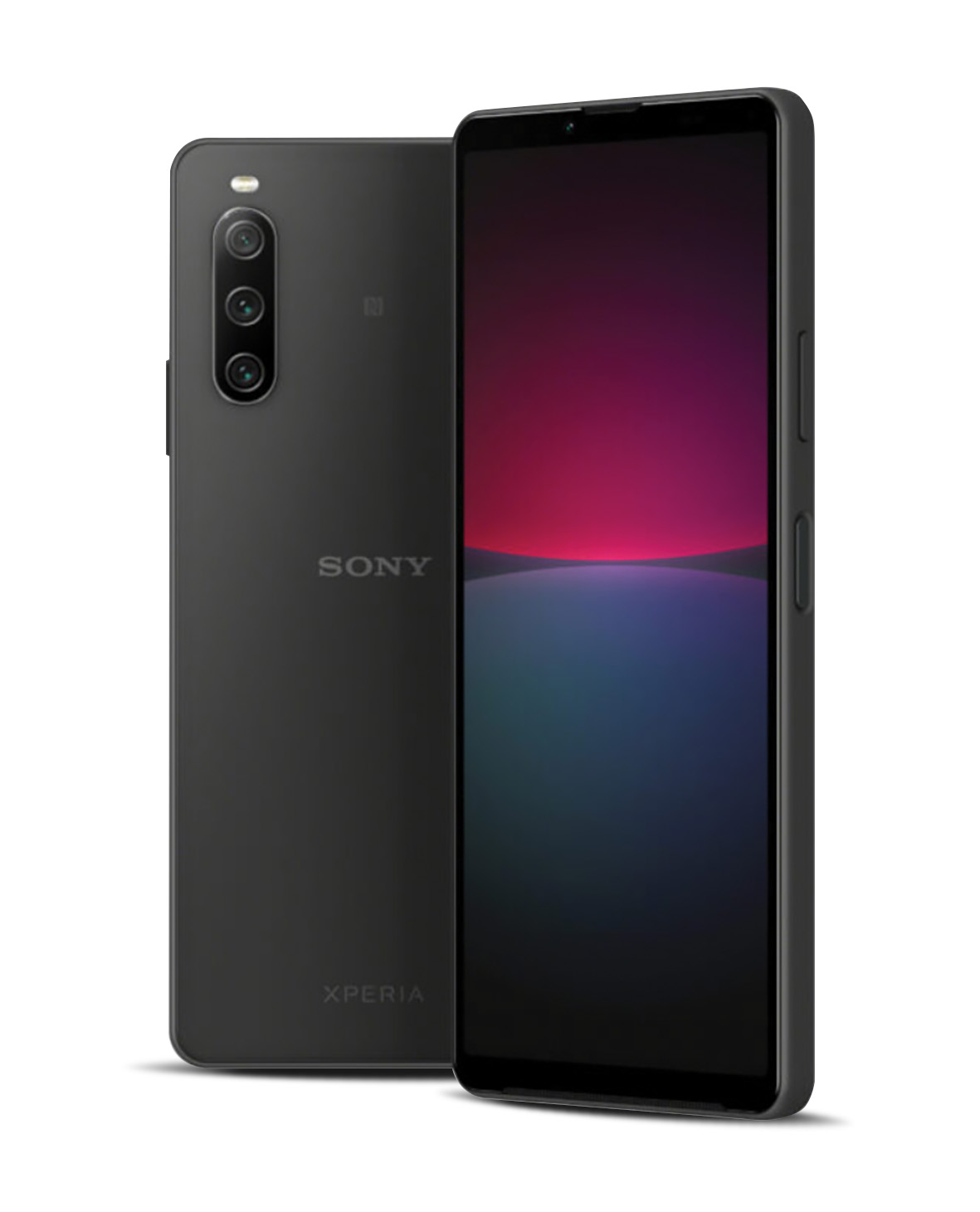 Love taking pictures but don’t want to lug a handheld camera around with you?

Smartphone companies have long attempted to integrate top-tier cameras into their products, but it seems that Sony has really broken new ground with its Xperia 1 IV.

It’s the first smartphone to feature a proper optical zoom, just like a full-sized camera.

As well as being able to offer that telephoto lens, it also has 16mm and 24mm lenses mounted at the back, giving users a whole host of shooting options.