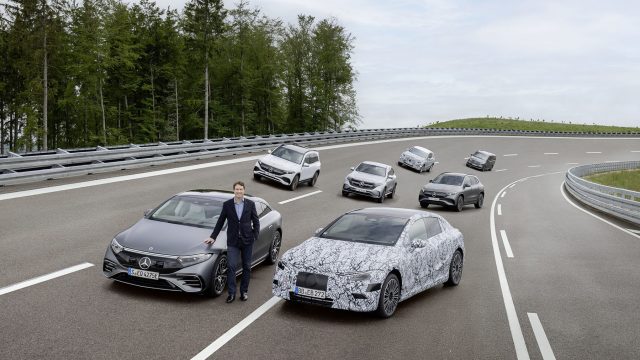 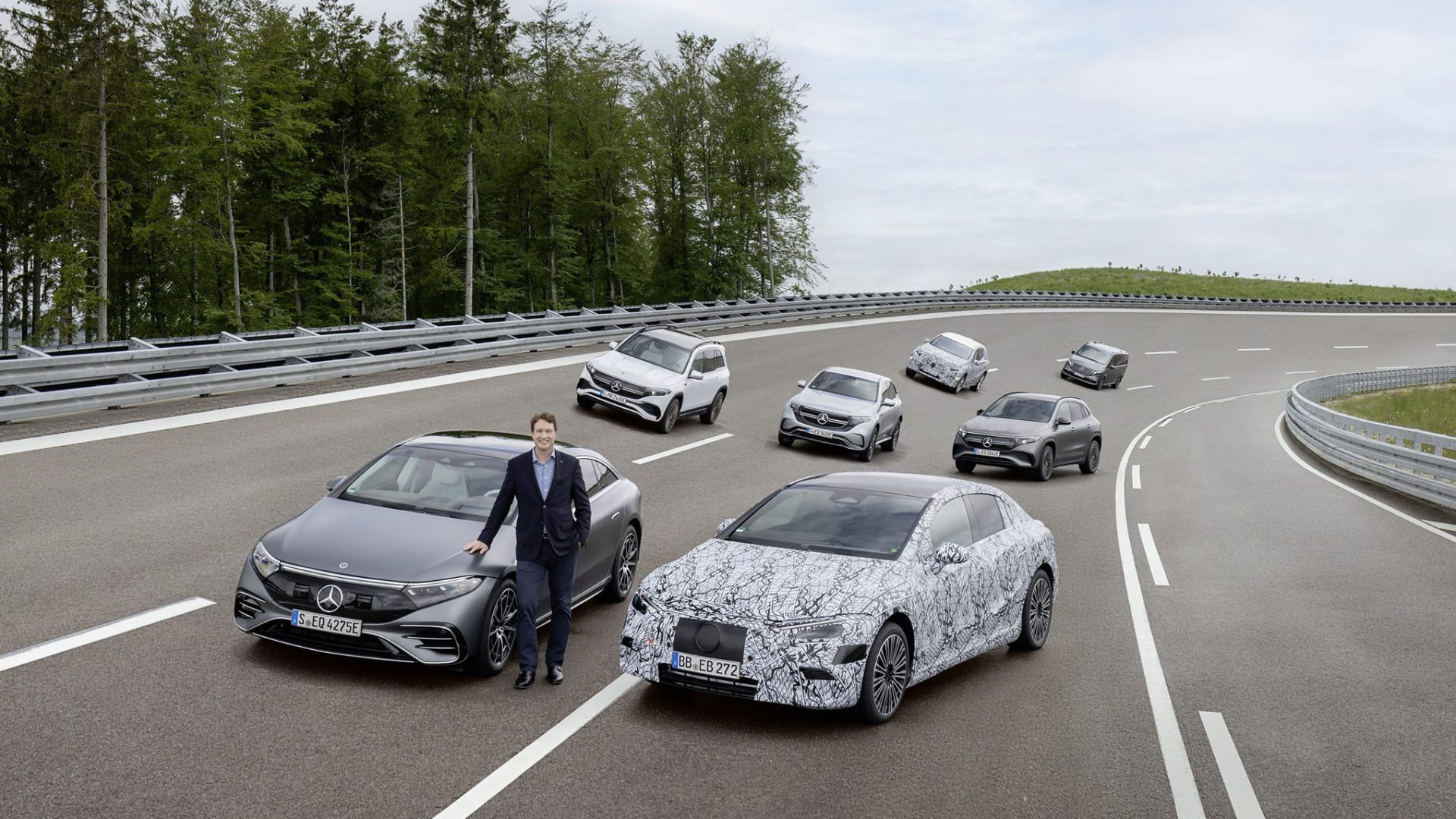 A £34bn investment plan stretching from 2022 to the end of the decade will see the German manufacturer offer an electric version of all its models by 2025.

From 2025, it will launch three electric-only architectures – the platforms on which cars are built – and after then it wants to be selling just electric vehicles by 2030 where market conditions allow.

In 2020, it said it expected hybrids and EVs to make up a quarter of its sales by 2025, but that target has now been upgraded to 50 per cent.

By 2022, it says it will have a battery-electric EV in every segment in which it sells cars, but today’s announcement signals a significant shift from electric-first to electric-only.

Mercedes believes it will need a battery production capacity of 200GWh and is working on eight gigafactories to produce them with its global partners in addition to nine plants already planned for building battery systems.

The batteries will be highly standardised, allowing them to be compatible with more than 90 per cent of Mercedes-Benz’s passenger cars and commercial vehicles. 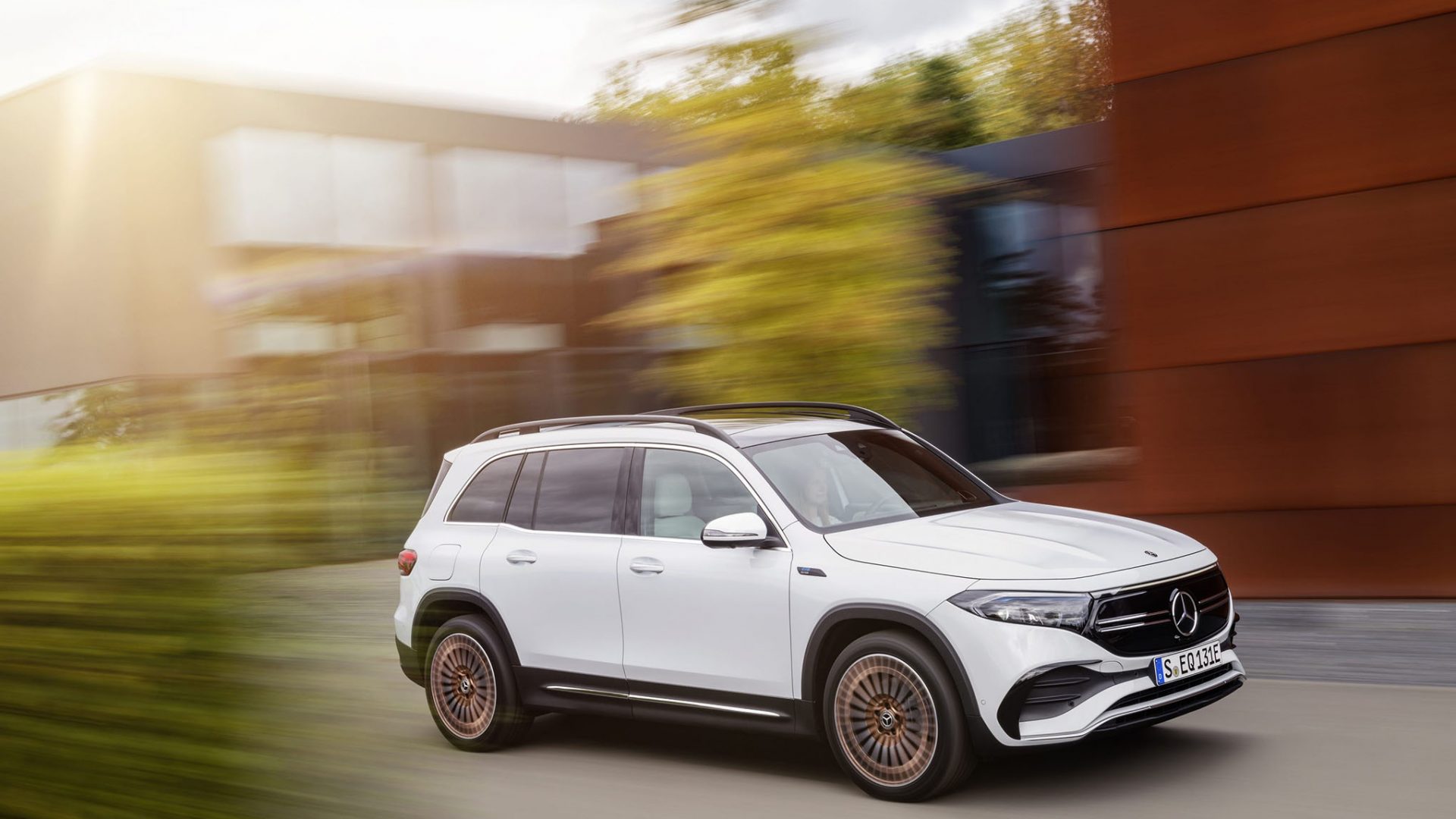 More investment in new tech plus economies of scale should mean an increased range and shorter charging times than typically experienced now.

A new ‘Plug & Charge’ system is also being developed. The idea is to simplify the charging process without needing authorisation or payment processing.

It will debut with the EQS later this year – the luxury saloon has only been teased so far.

Daimler and Mercedes-Benz CEO Ola Källenius, pictured at top, said: ‘The EV shift is picking up speed – especially in the luxury segment, where Mercedes-Benz belongs. The tipping point is getting closer and we will be ready as markets switch to electric-only by the end of this decade.

‘This step marks a profound reallocation of capital. By managing this faster transformation while safeguarding our profitability targets, we will ensure the enduring success of Mercedes-Benz.

‘Thanks to our highly qualified and motivated workforce, I am convinced that we will be successful in this exciting new era.’