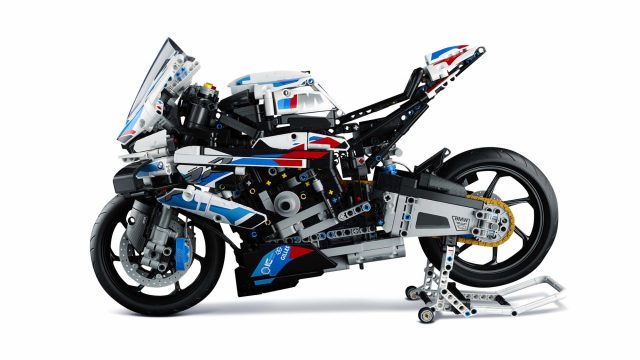 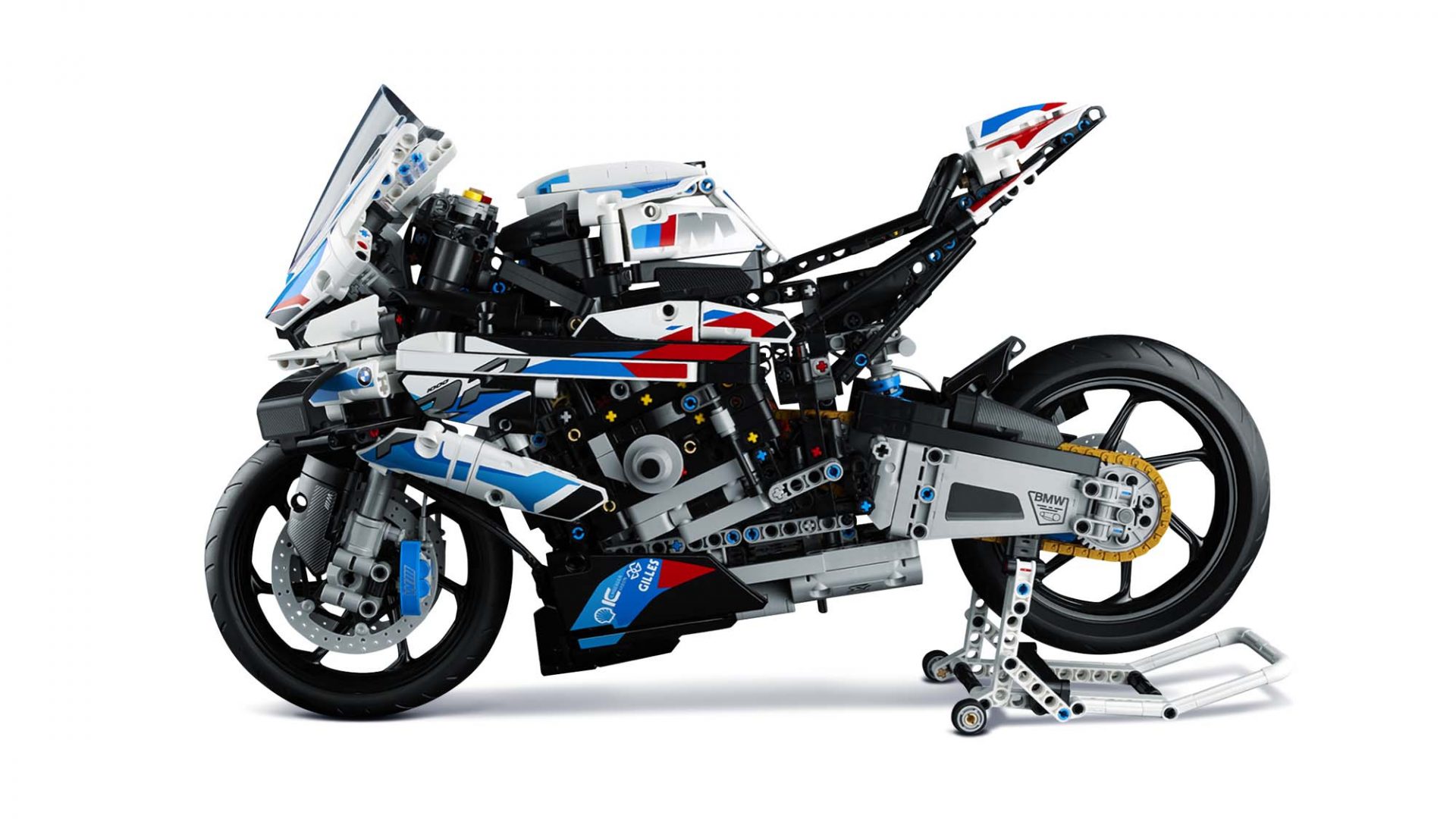 Lego’s Technic models are some of the most realistic to come from the famous toy brick-maker, and its latest is a buildable version of BMW’s M 1000RR superbike.

Comprising 1,920 pieces, the model features intricate components such as a three-speed gearbox plus front and rear suspension. 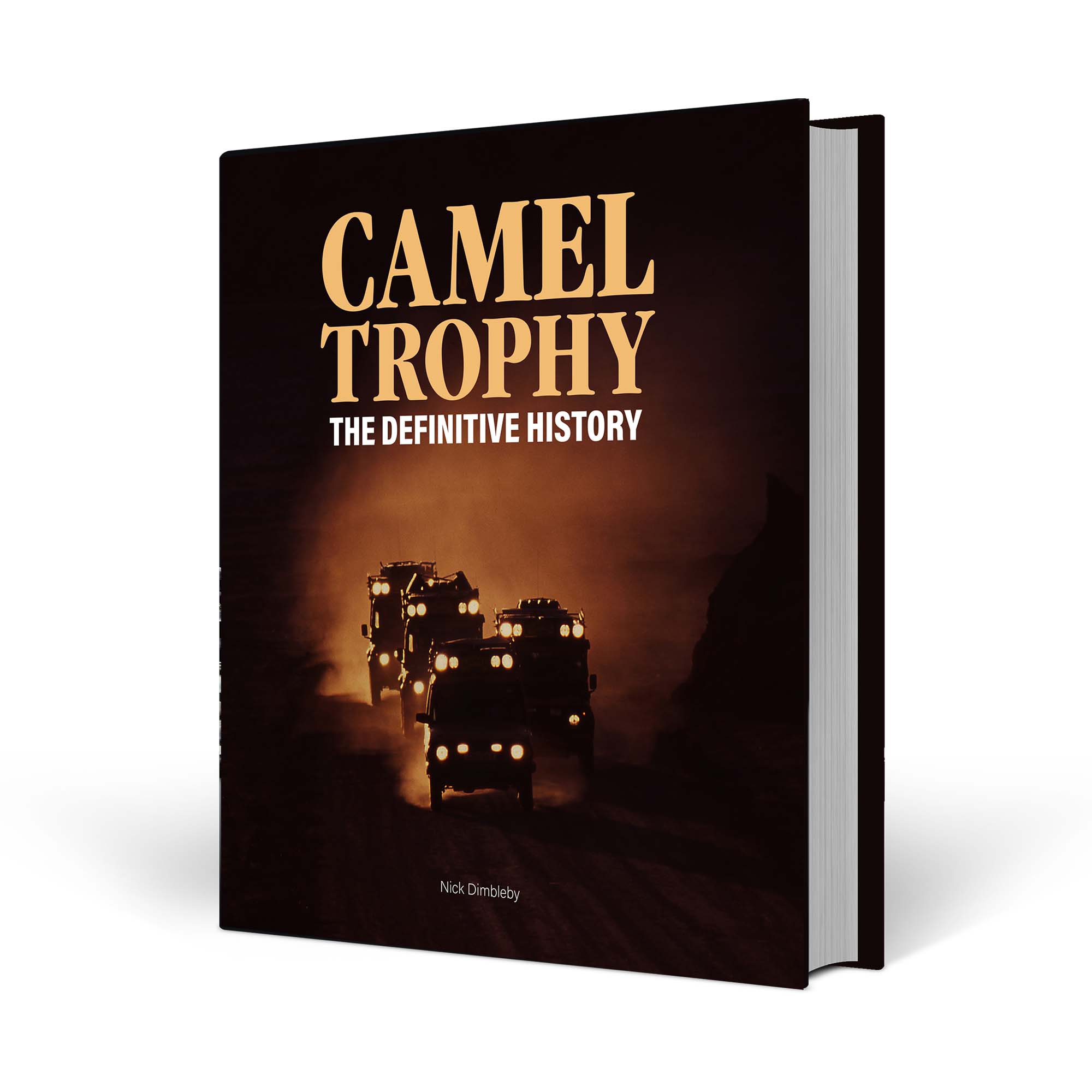 The Camel Trophy was one of the most testing motoring challenges in the world.

Running from 1980 to 2000, it saw roughly 500 amateur drivers pilot their Land Rovers through some of the toughest conditions in countries such as Borneo, Mongolia and Tanzania.

Written by official Camel Trophy photographer Nick Dimbleby, this impressive book is filled with staggering photos as well as many behind-the-scenes insights. 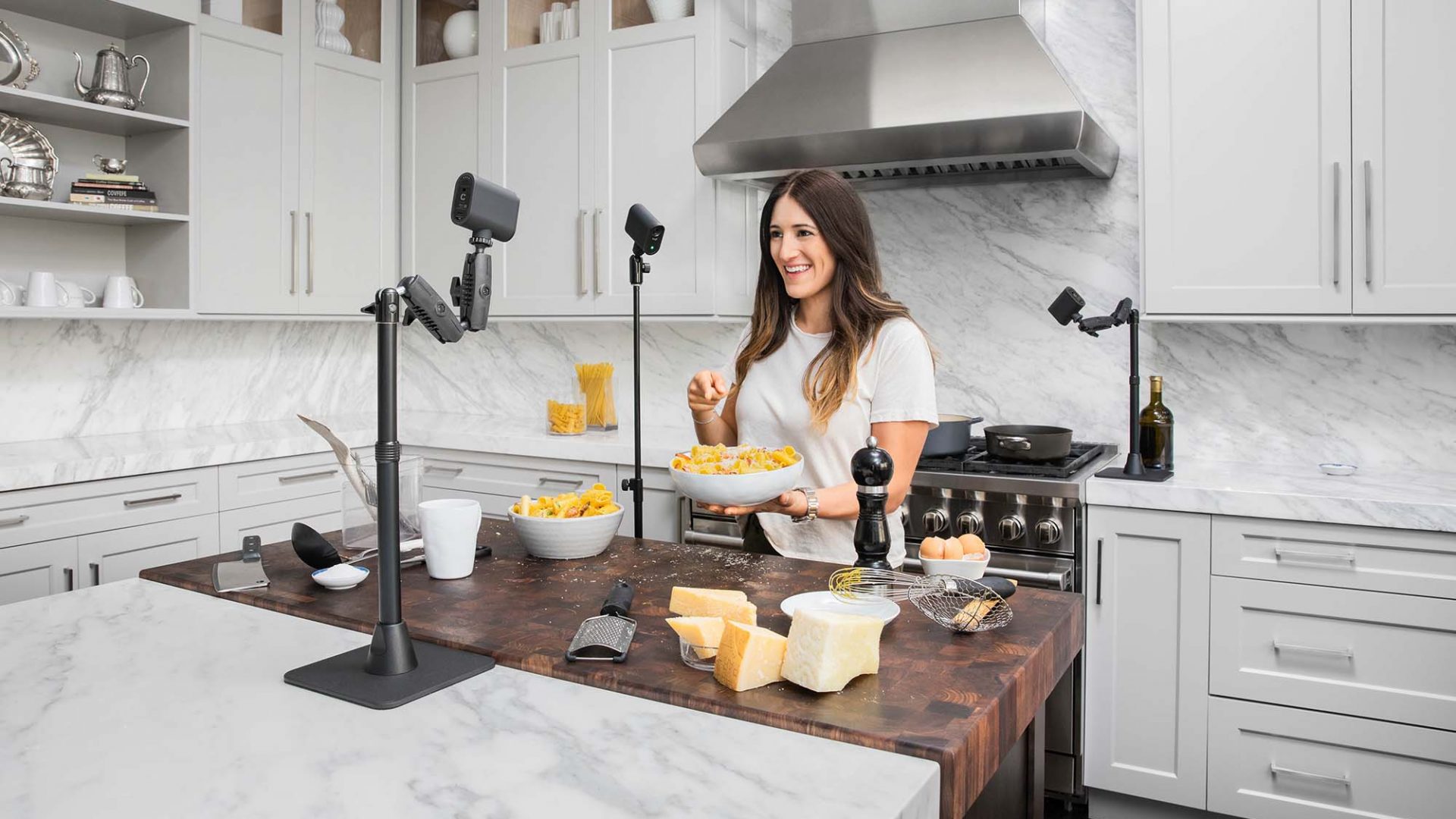 Ever wanted to stream videos to sites such as Facebook or YouTube? Maybe you want to stream a presentation for others or even kick-start your own videos.

Well, Logitech’s Mevo Start aims to make that process easier by allowing you to wirelessly and seamlessly stream to those sites in high definition.

It could be a great business tool too, and you can even sync three cameras to maintain a trio of camera angles all running at the same time. 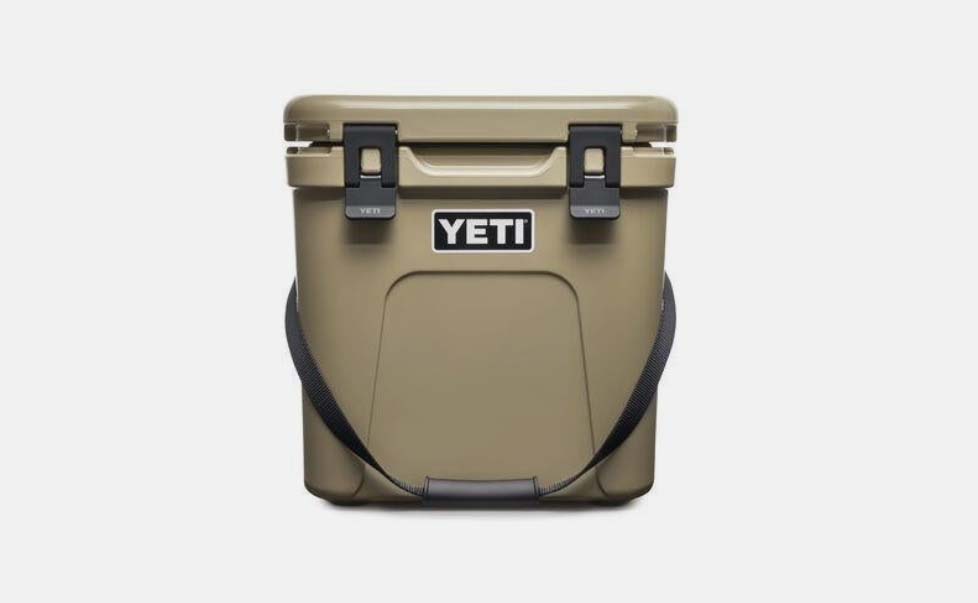 OK, so this isn’t exactly entertaining but it’s unarguably cool!

The Yeti Roadie 24 is a high-grade cooler designed for adventures – it’s even slim enough to fit behind a seat and be easily accessible on a road trip.

Thanks to its rotomoulded construction, it can keep items cold for days, which is ideal if you’re spending a lot of time behind the wheel.

This feature appears in issue 167 of Car Dealer, along with news, views, columns, reviews and much more! To read and download it for free, click here.