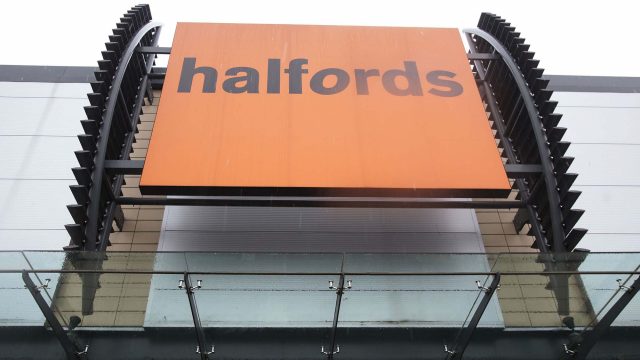 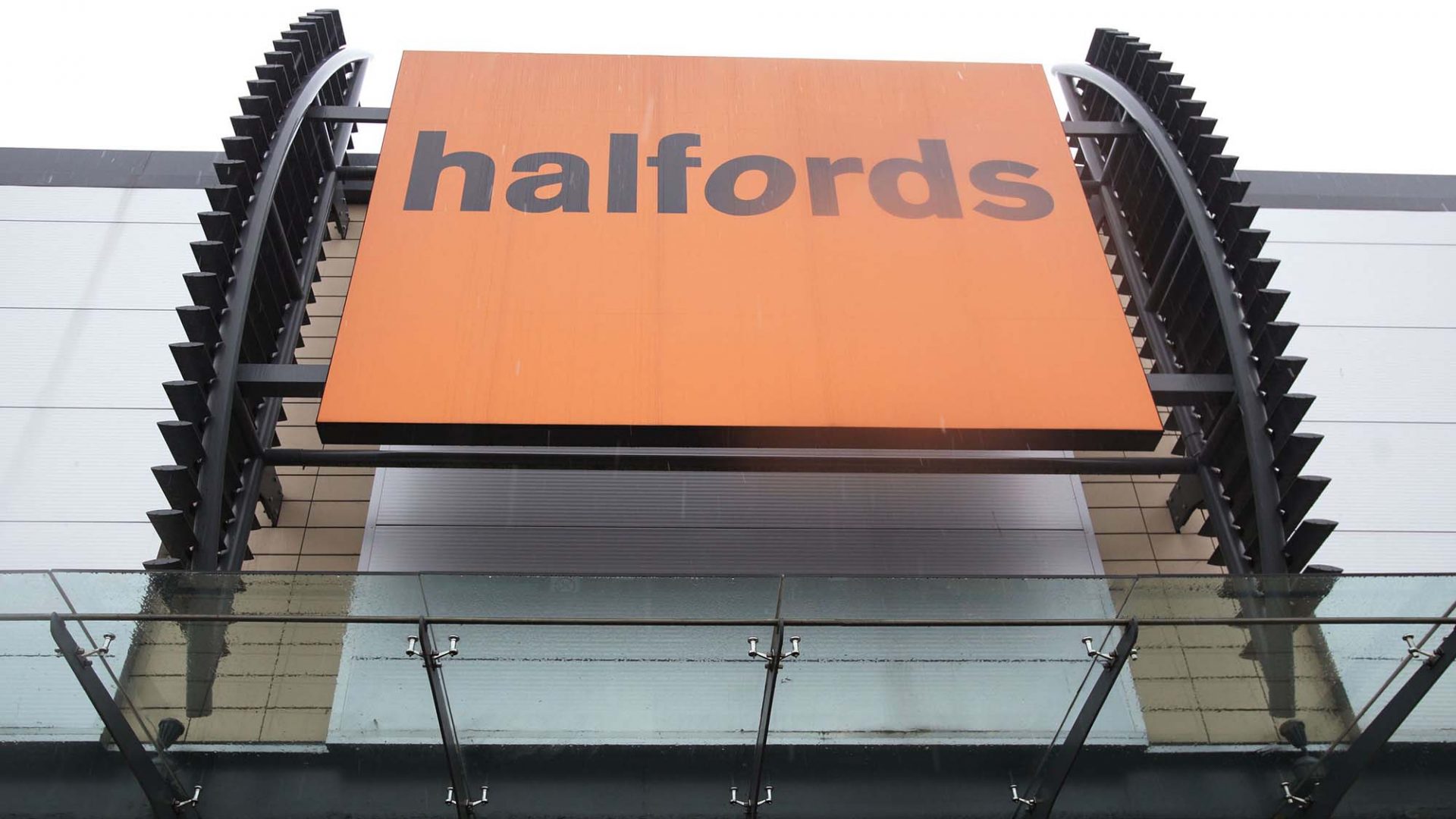 Ex-tyre fitter Alan Revie stands to pocket more than £33m with the sale of National Tyres to Halfords.

The 62-year-old from Glasgow began his career at National Tyres aged 17 as a wheel fitter, then becoming a branch manager when he was just 19.

He later moved across to Continental, where he ran its UK outfit as well as its expansion into mainland Europe. In 1999, he and four partners founded the internet-based tyre-selling service Delti-Com in Hanover

Continental bought National Tyres in 1991 and subsequently offered Revie the role of chief executive to turn round the loss-maker. He did so in 2001 but only briefly, buying it with three partners for £24m after just a few months.

He owns 53.5 per cent of the company, according to The Times, which reported that cycling and motoring equipment retailer Halfords said yesterday (Dec 1) it was to buy National Tyres for £62m – a deal that will net Revie £33.2m.

National has a 1,400-strong workforce, 239 garages and 60 fitting vans, which will take Halfords’ total number of garages to 604, said The Times.

Chief executive Graham Stapleton was quoted as saying of the deal that it would help ‘cement our position as the UK’s largest vehicle service, maintenance and repair business’.

Halfords will also now reportedly make in excess of 70 per cent of its sales via its motoring division, which includes repairs to EVs.

It added that it had seen a 94 per cent rise in Tesla vehicles at its garages over the past year and has warned that by 2030 – when the ban on sales of new petrol and diesel cars comes into effect – just 35,000 trained technicians will be available for an estimated 11m electric vehicles when twice as many mechanics will be needed.

Last month, Halford upgraded its profit guidance for the current year to between £80m and £90m, thanks to rising car ownership caused by the pandemic as people avoided public transport.