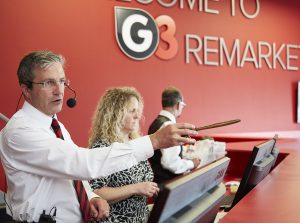 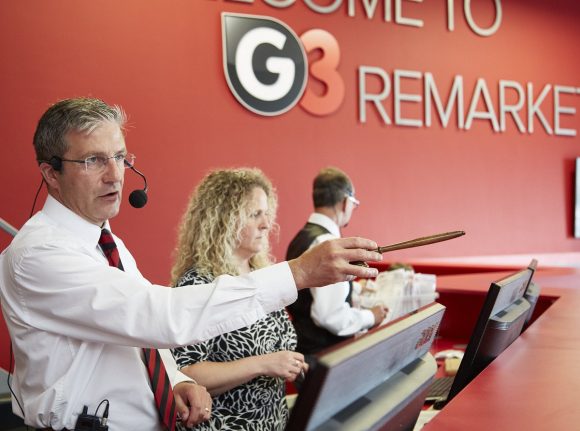 G3 REMARKETING, the car remarketing specialist based near Leeds, hit a huge company milestone earlier this month when it held its 1,000th vehicle auction.

Originally founded as an online-only car auction brand by joint directors Matt Dale and Amanda Holtby, the company has since expanded to run physical auctions too. 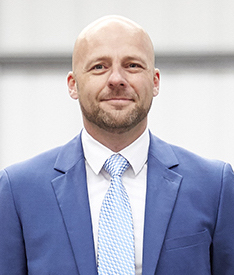 Explaining why G3 was initially launched, Dale said: ‘We realised there was a gap in the market for a high-quality, online independent vehicle remarketer, so we set out to provide an excellent customer experience for purchasers and vendors alike.

‘In recent years, some of the industry’s larger remarketers have absorbed independent auctions, which meant the opportunity for us became even greater.

‘So, having worked hard to achieve a great reputation, we encountered wider demand for G3’s services, and consequently launched our first physical auction in January.’

‘A thousand auctions is a fantastic milestone for us to reach. We’re really proud of what we’ve achieved and look forward to the next 1,000, which we should achieve in half the duration of the first!’ added Dale.

But the expansion plans don’t end there. G3 employs more than 60 team members, which should increase by at least 20 per cent over the next 12 months.

And there are plans to further develop its Leeds-based remarketing centre, including the purchase of additional land to expand its offering to the market.

The brand is also recruiting for a number of roles, from a telesales and marketing executive to client account managers.