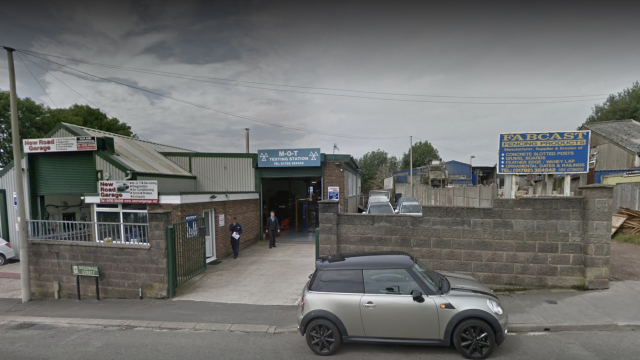 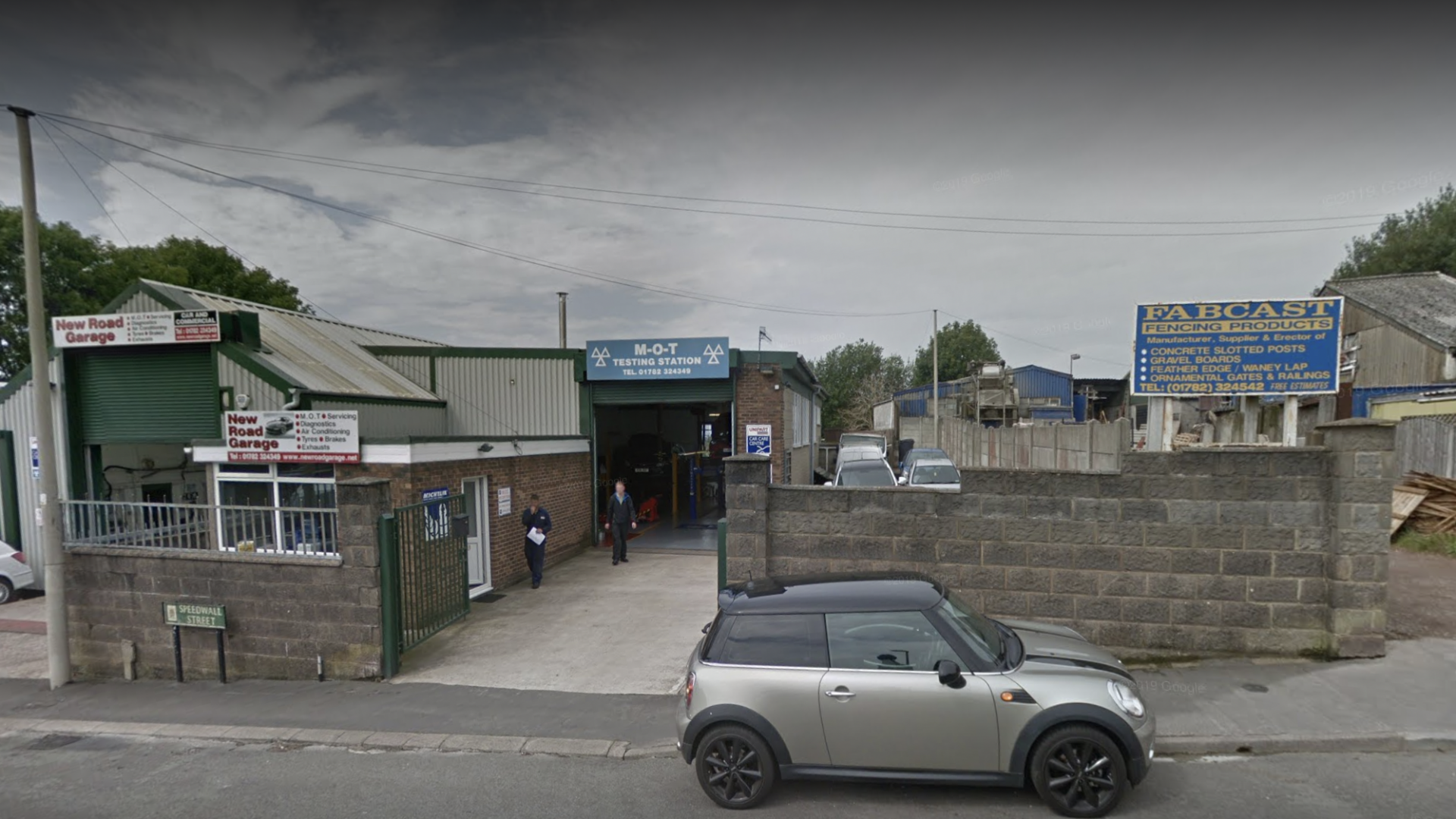 A garage boss who was facing prison over an assault charge took his own life after Googling the maximum sentence, an inquest was told.

Stoke-on-Trent Live reported that Jonathan Hassall, who owned New Road Garage in Longton, had been worrying about his upcoming court date after being involved in a ‘citizen’s arrest gone wrong’.

Along with his employee Benjamin Hunt, the 51-year-old apprehended an armed man in the street in May 2019.

Christopher Walters, 25, from Bentilee, had been attacking a vehicle with a sledgehammer. The pair detained him and called the police, but Walters was unconscious by the time they arrived.

He was taken to hospital but confirmed dead there and both men were charged over his death.

The case was scheduled for March 8 this year at Stoke Crown Court but Stoke-on-Trent Live said Hassall had a meeting with his solicitor on March 1 where he discovered that Hunt was going to admit manslaughter, with Hassall’s charge being downgraded to assault.

It subsequently became apparent that he went online the next day to research the maximum sentence for assault and discovered he could serve as long as six years.

On March 3, Hunt, 32, who had worked for Hassall for 17 years, arrived at the garage at 7.30am to discover his boss’s hanged body and called the ambulance.

But despite administering CPR, Hassall was pronounced dead at 7.45am by paramedics.

The cause of death was asphyxia and hanging, according to pathologist Dr Andrew Hitchcock. There was no alcohol or drugs in Hassall’s system, the inquest was told.

Hassall had owned New Road Garage for 20 years and his partner, Dawn Taylor, said he’d been ‘stressing’ over the upcoming court case but she wasn’t worried that he might end his life.

Hunt, of Heathcote Street, Longton, was quoted as saying: ‘In May 2019, myself and Jon detained a man causing damage to a car outside the garage.

‘The man subsequently passed away and charges were brought against me and Jon.

‘We were both worried about the trial as the charge was of a serious nature. On March 1 we attended the solicitors and the case was discussed.

‘Jon never really said anything about how he felt about the trial other than he had trouble sleeping.’

The incident was also referred to the Independent Office for Police Conduct, and a report read to the inquest said Hassall had complied with the investigation.

‘He had no history of mental health or self-harm or suicide,’ it said, adding: ‘There is a perception from his family and friends that the court case may have impacted on his mental health. Not even his friends and family were aware of the extent of his concerns.’

Stoke-on-Trent and North Staffordshire area coroner Emma Serrano said Hassall’s death was suicide and extended her condolences to his family.

Hunt appeared at Stafford Crown Court in April and was jailed for 38 months.