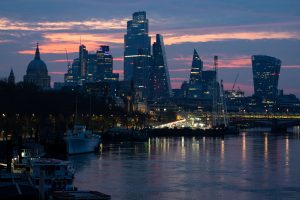 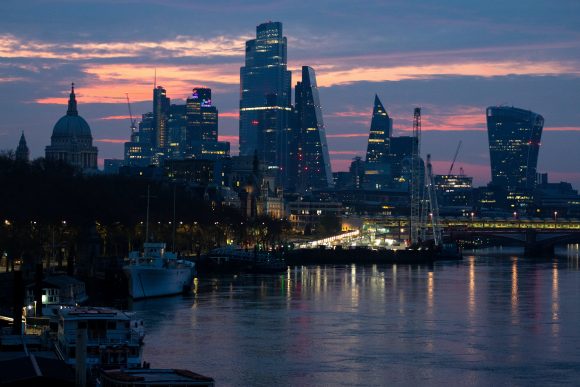 Experts believe it could take five years before the UK’s gross domestic product returns to where it was before the pandemic struck.

The key indicator of the economy will shrink by 11.5 per cent this year – far worse than the eight per cent predicted just a month ago. It’ll then rack up 6.5 per cent growth in 2021.

Big Four accounting firm EY today (Jul 27) dealt a blow to hopes of a rapid recovery, saying it expected GDP to remain less than its 2019 level until 2024.

Howard Archer, chief economic adviser to economic forecasting group the EY Item Club, said: ‘Even though lockdown restrictions are easing, consumer caution has been much more pronounced than expected.

‘We believe that consumer confidence is one of three key factors likely to weigh on the UK economy over the rest of the year, alongside the impact of rising unemployment and low levels of business investment.

‘The UK economy may be past its low point but it is looking increasingly likely that the climb back is going to be a lot longer than expected.

‘May’s growth undershot even the lowest forecasts. By the middle of this year, the economy was a fifth smaller than it was at the start.

‘Such a fall creates more room for rapid growth later, but it will be from a much lower base.’

The economic contraction will have a serious effect on households, with unemployment set to more than double, according to EY.

It forecasts a 3.9 per cent point jump to nine per cent of the population being unemployed at the end of this year and the beginning of next.

Archer added: ‘The labour market’s performance is key to the economy’s prospects over both the short term and further out.

‘Job losses and poor real wage growth are expected to hold back consumer spending, although the chancellor’s instinct to focus on jobs in his Summer Statement should provide some support.

‘It is possible that the chancellor will look to provide further help for the labour market in this autumn’s budget.”