Home > News > Genesis: Everything you need to know about the premium car brand coming to the UK 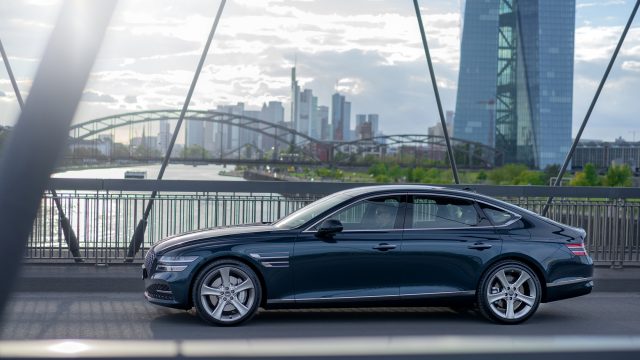 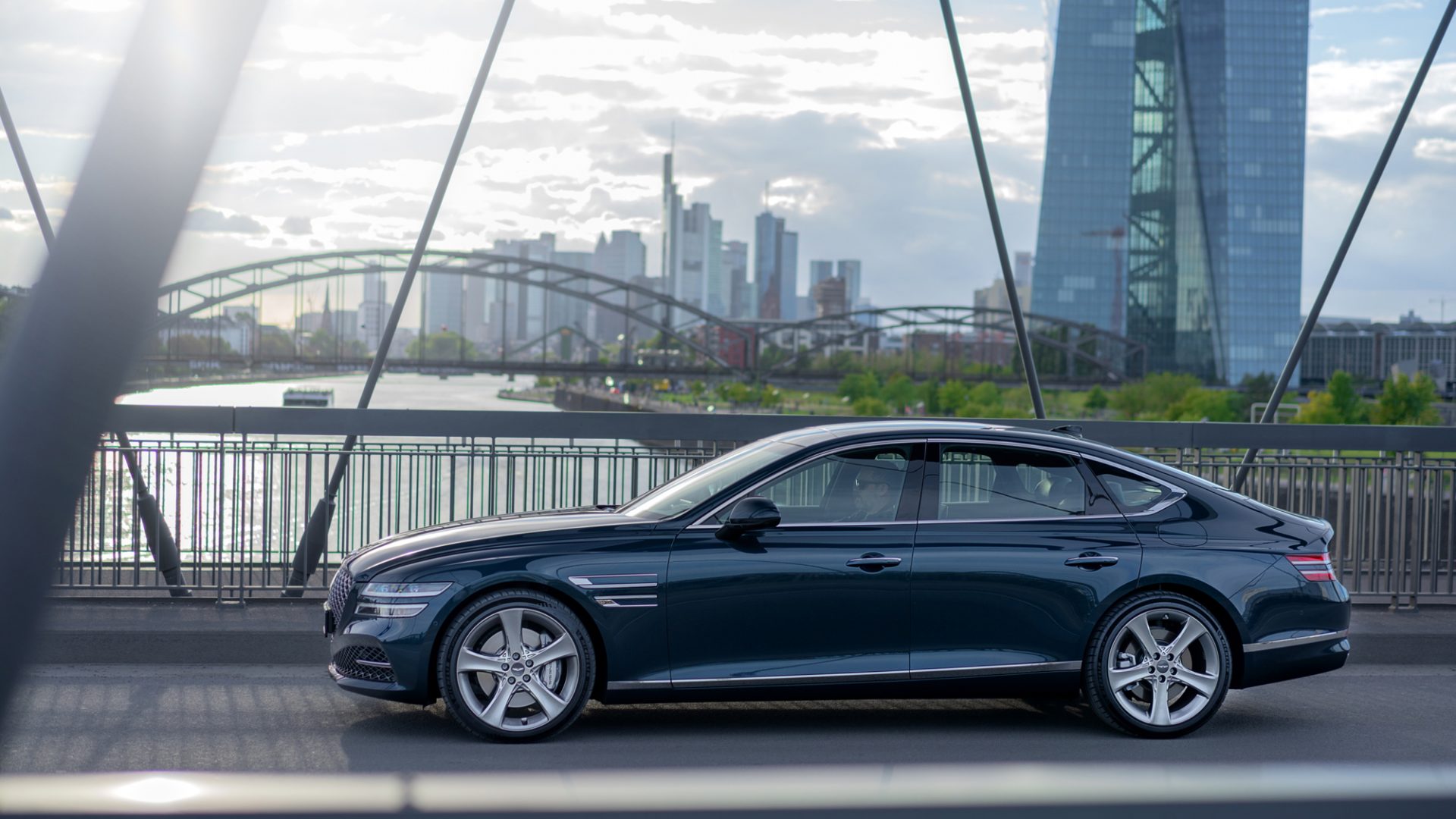 Genesis: Everything you need to know about the premium car brand coming to the UK

With so many established car brands in the UK, you might think there’s little space for more.

But in recent years, there have been a number of firms launched – Tesla and Polestar proving to be two of the more successful.

Later in 2021, there will also be a new brand – Genesis. Bringing a range of premium models to Europe and a different way of selling its cars to customers, the firm certainly has big plans.

Here’s the lowdown on the brand, which is arriving in the UK this summer… 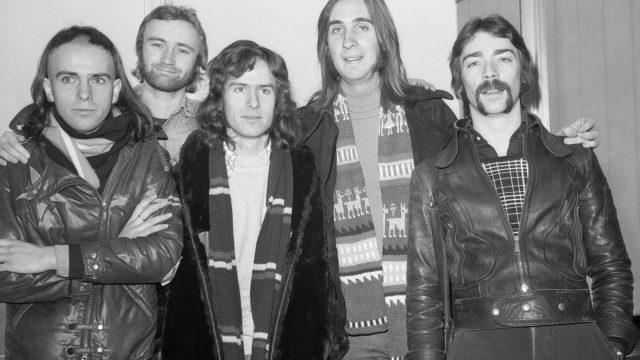 No, we’re not talking about the prog rock band pictured here in 1974, but a car company. Genesis is owned by the Hyundai Motor Group and is spun off as its most premium brand – sitting further up the ladder than more run-of-the-mill Hyundai and Kia.

Where is Genesis from? 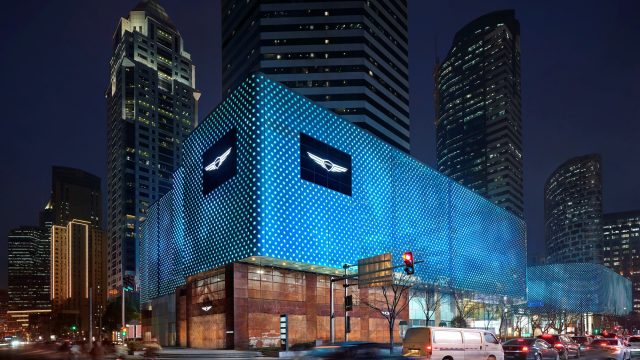 Like Hyundai and Kia, Genesis is from South Korea and they’re all produced there, too, in the city of Ulsan. That said, they’re designed in Germany and the US, as well as the Asian nation.

Has Genesis sold cars before?

Yes, though not properly in Europe before. The brand was launched in 2015 and was originally established in South Korea.

Since then, the brand has been rolled out to the US, Canada, Russia, the Middle East and Australia. As well as Europe, it’s also launching in the hugely important Chinese market.

It’s sold quite a number of cars, recently announcing that it had passed the 500,000 global sales mark. Although 380,000 of these were within South Korea, the US also makes up nearly another 100,000 of those numbers.

But hasn’t a Genesis been sold in the UK in the past? 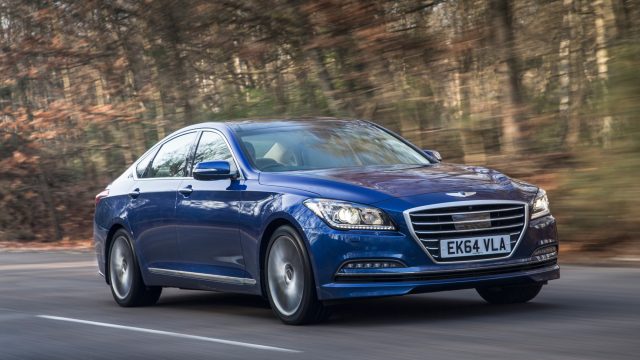 Yes. It’s a bit confusing, as while Genesis might be a brand in its own right now, Hyundai introduced a Genesis for a short spell in 2015, labelling it as a new ‘high-technology premium saloon’ at launch.

Priced at £48,000 and only available with a big thirsty V6 petrol engine, it was a huge flop. It was reported Hyundai sold just 50 examples in two years and was later pulled from the range.

We’re not quite sure why Hyundai thinks it can work again… but who doesn’t love a trier.

What cars will Genesis sell – anything electric?

But back to the new Genesis, and its core line-up will be large saloons and SUVs – well-established body styles in the premium car world.

It will launch this summer with the G80 saloon, pictured at top, and GV80 SUV, with the slightly smaller G70 saloon and GV70 SUV set to follow soon after.

A G70 Shooting Brake will also be launched, which is a model that’s been designed and tuned specifically for European customers.

The firm has also said that three electric models will be introduced in the brand’s first year in Europe.

What cars will Genesis rival? 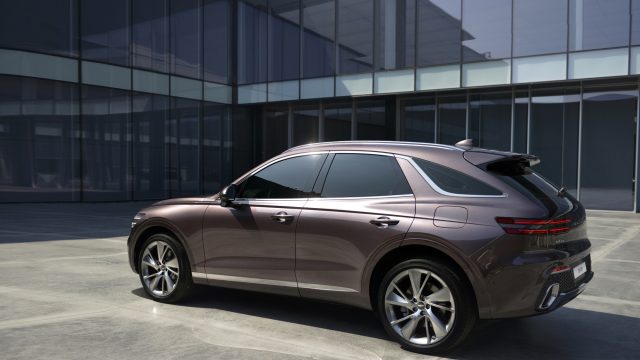 While Genesis hasn’t said specifically who it intends to spar with, by labelling itself ‘premium’ it heads straight into the same ballpark as established German players Audi, BMW and Mercedes.

Will Genesis have dealerships?

Genesis isn’t set to have traditional dealers. Instead, it’ll take a path similar to Polestar with its ‘Spaces’. It’ll call its sites ‘studios’, with the one in London set to be the first in Europe.

It will then major on the online buying experience, mirroring the home delivery kind of model of Polestar.

The firm will also sell cars directly to customers rather than through a network, with models set to be sold for a fixed price and with a five-year care plan, including the warranty, servicing, roadside assistance and a courtesy car.

In addition, Genesis will have ‘Personal Assistants’ that the firm says will be recruited from hospitality and retail rather than automotive. These people are said to ‘manage every aspect of the customer’s buying and ownership experience’. 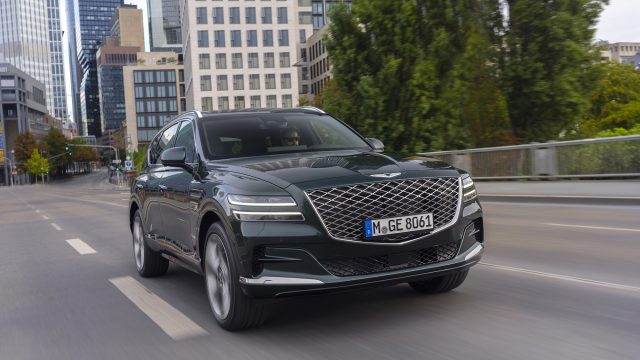 The UK is a notoriously tough market for new brands. Brits know what they like and they buy what they know, which is why Audi, BMW and Mercedes continue to thrive.

It’s often especially hard at this premium end of the spectrum, as firms such as DS have found, with this French brand continuing to struggle even several years after it split from Citroen.

That said, there feels like a strong commitment from Genesis this time around, both with its approach to selling and wide range of cars, which will quickly ramp up in a short space of time.

If it gets the brand imaging and marketing right and the monthly figures to work, it could prove a success, although it certainly won’t be easy.