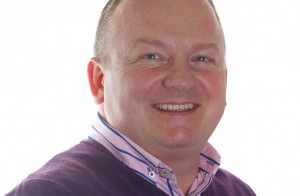 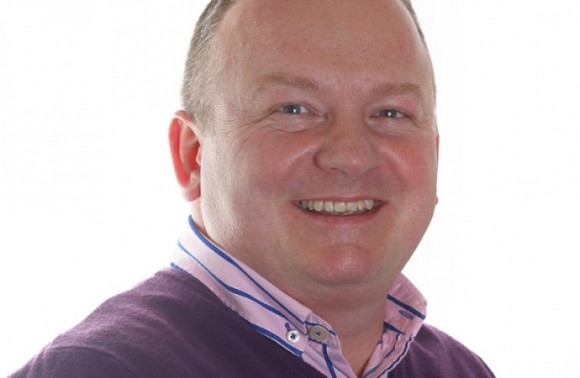 The success was mainly driven by the huge consumer engagement in its German car clearance event, heavily promoted throughout the month.

The clearance offered discounts of up to £2,000 on every used Volkswagen, Mercedes Benz, BMW and Audi car in stock. A third of cars sold in October were from these brands that together normally represent around 15 per cent of monthly sales.

Andy Coulthurst, pictured, chief executive of the Trade Centre Wales, explained: ‘We are delighted with the result in October.

‘Of almost 1,000 cars delivered in the month, 345 were from the four German brands,’ he added. ‘We have probably sold more used Volkswagen and Audi cars in October than all of the South Wales franchised dealers combined!

‘At our peak, we were struggling to fill the showroom fast enough with fresh cars as demand was so high.’

Andy Wildy, sales director of the Trade Centre Wales, added: ‘In driving one of our strongest ever months, we have been able to maintain high engagement from our sales team in what is usually a quieter month.

‘To drop back to a normal seasonal trend now would result in too steep a drop in activity, therefore we have decided to maintain TV and radio investment with the aim of pushing as close to Christmas as possible without any significant drop-off.’

MORE: More and more M people make it a great year for BMW

On SuperUnleaded.com: Celebrate Mitsubishi’s madness and win all this kit!