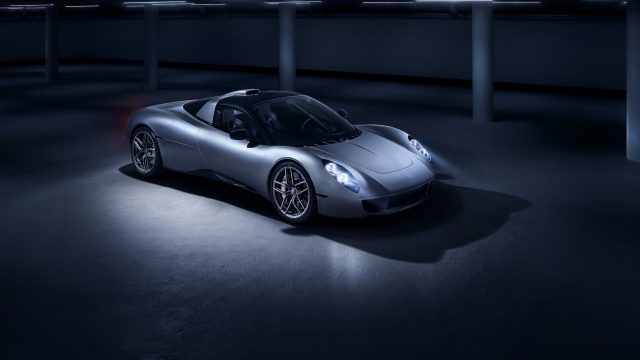 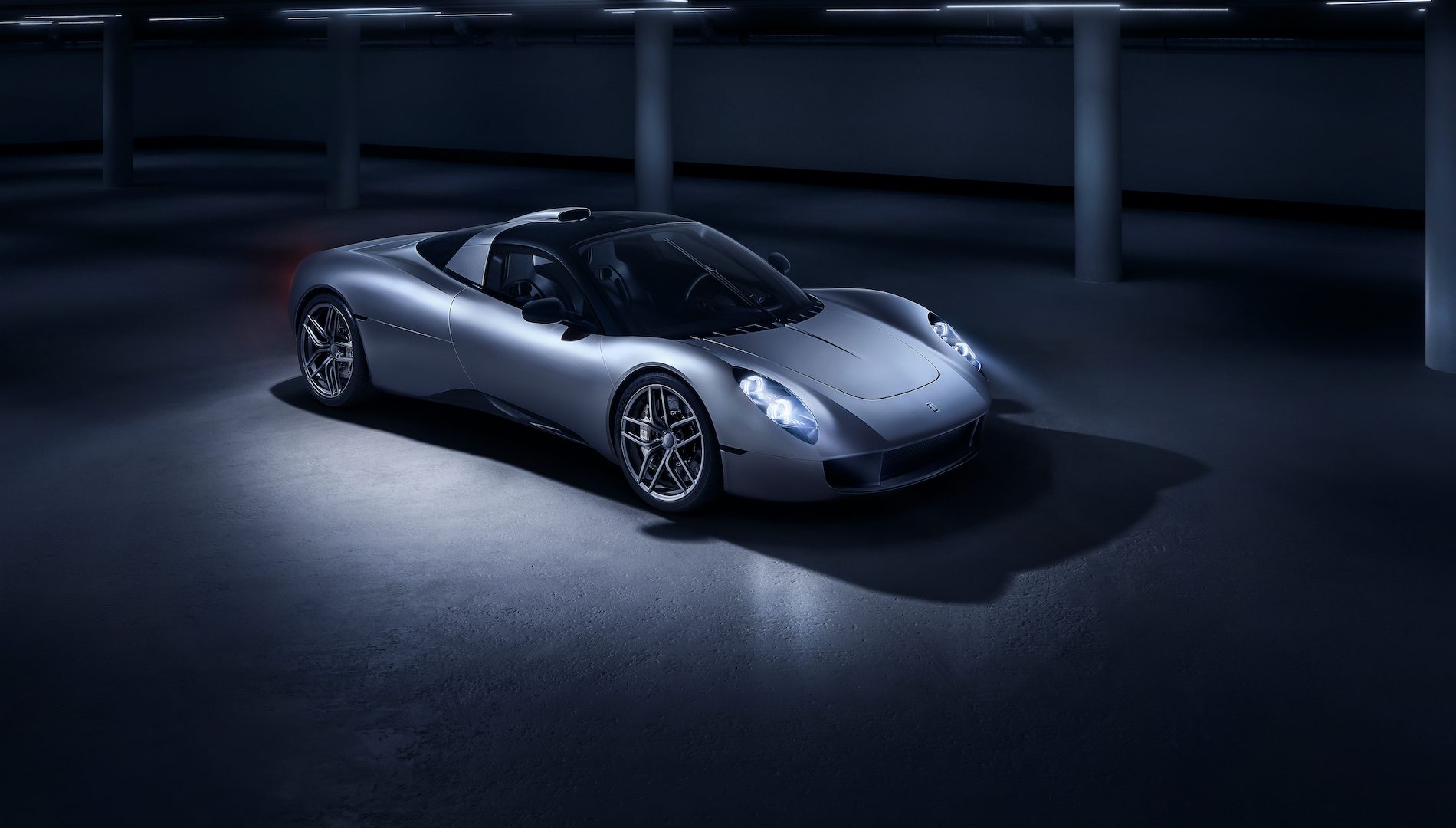 Gordon Murray Automotive has announced its new supercar has sold out within a matter of days.

The new T.33 was revealed and went on sale at the end of last month, but the company has already sold out of all 100-planned build slots.

Company founder Professor Gordon Murray said: ‘The entire GMA team is thrilled that all 100 T.33’s have found a home so quicky after the global launch, just over a week ago, and we look forward to welcoming new owners to the GMA family.

‘I am extremely proud of our team who have relentlessly applied our core principles to deliver this amazing motor car.”’

The T.33 has been designed to be ‘the world’s most accomplished all-round two-seater V12 supercar’.

The T.33 gets a specially reconfigured version of the T.50’s 3.9-litre V12 engine, which was designed in collaboration with Cosworth.

The redesign is focused on giving the car ‘more accessible’ performance, with its maximum output now 606bhp and 451Nm of torque (compared with 654bhp in the T.50 and 701bhp in the T.50s).

The T.33 is based on an entirely new carbon-fibre and aluminium architecture with carbon-fibre bodywork that the company claims makes it 300kg lighter than the average supercar.

T.50 cars are already in build while the smaller T.33 is expected to be with customers in 2024.