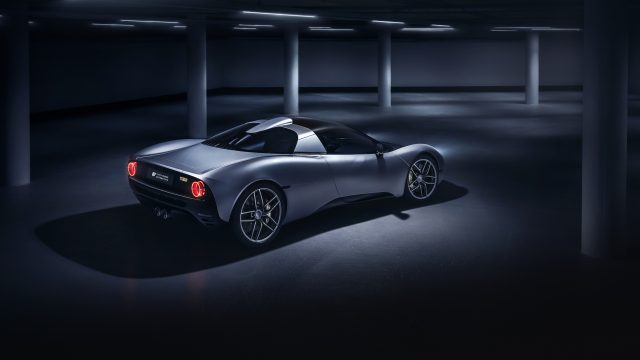 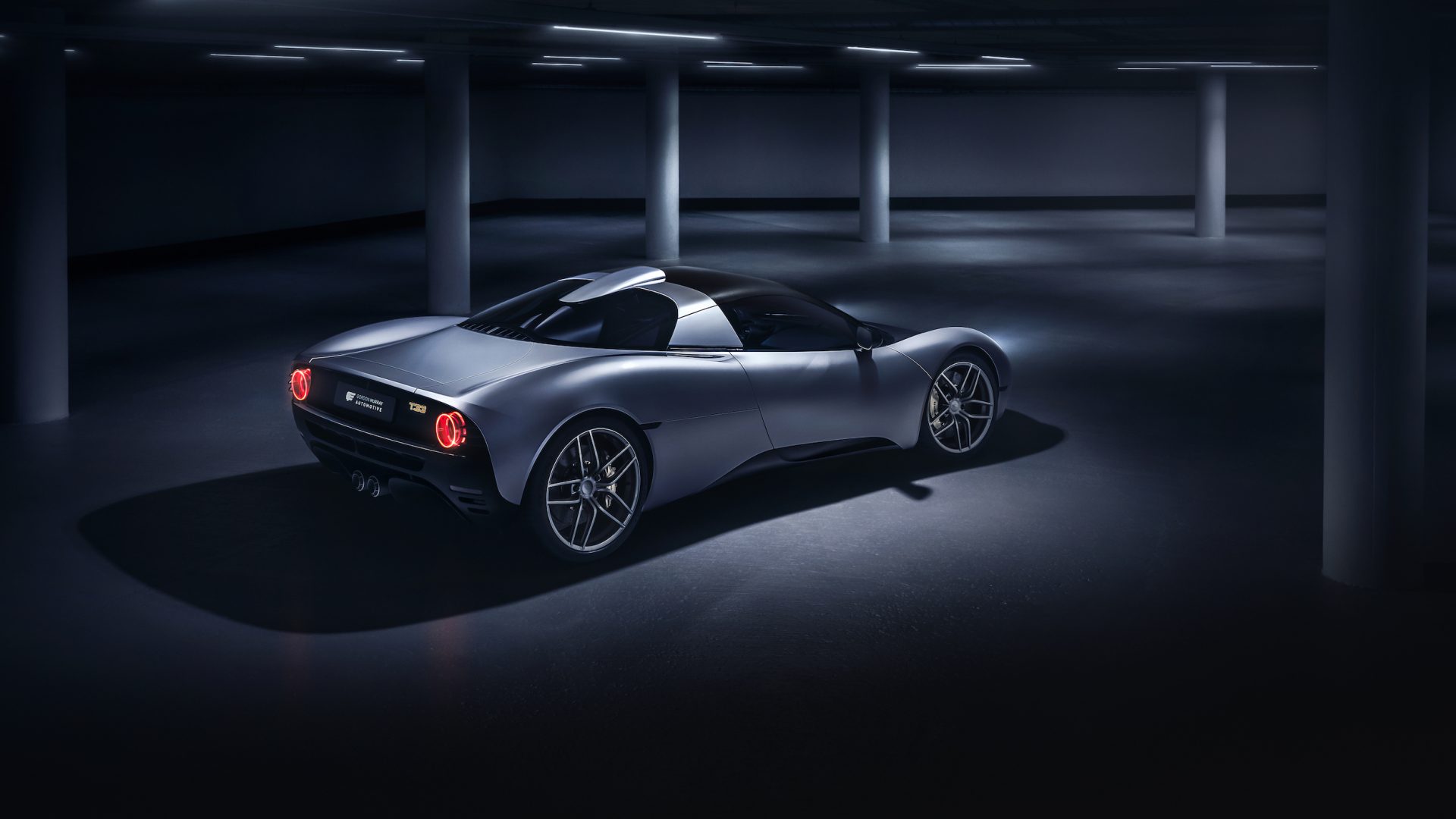 Designed to be ‘the world’s most accomplished all-round two-seater V12 supercar’, the model follows on from the T.50 supercar, described as a ‘technological wonder’ in its own right.

It’s the second model to come from GMA and will sit beneath the T.50 halo car – though with its incredible price tag it could hardly be called the entry level for the line-up.

The T.33 gets a specially reconfigured version of the T.50’s 3.9-litre V12 engine, which was designed in collaboration with Cosworth. The redesign is focused on giving the car ‘more accessible’ performance, with its maximum output now 606bhp and 451Nm of torque (compared with 654bhp in the T.50 and 701bhp in the T.50s).

For the T.33, there are new camshafts, variable valve timing, engine mapping ram induction intake and exhaust system, along with countless other tweaks and changes. 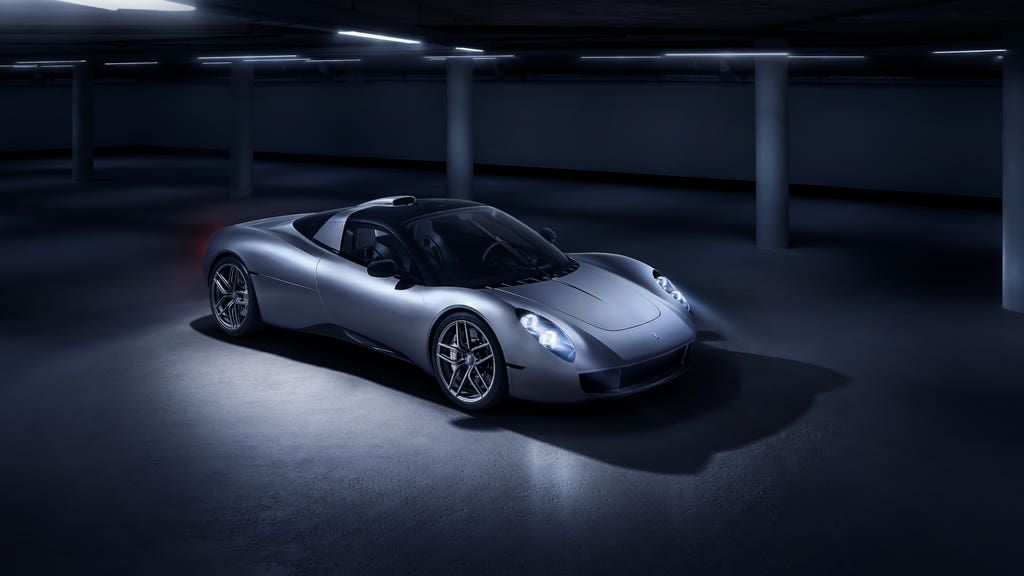 The transmission comes from Xtrac and is a bespoke six-speed system available either as a traditional manual or with ‘automatic’ paddle shifters.

The T.33 is based on an entirely new carbon-fibre and aluminium architecture with carbon-fibre bodywork that the company claims makes it 300kg lighter than the average supercar.

A new suspension system has also been developed with lightweight double wishbones front and rear with coil springs over aluminium alloy dampers.

There are 19-inch alloy wheels at the front and 20-inch at the rear, with Michelin Pilot Sport 4 S tyres.

Aerodynamics play a key role here as they do with the T.50, but unlike its bigger sibling the T.33 does not have a downforce-increasing fan at the rear. However, it does use ground effects, which uses the shape of the car’s underside to create downforce, allowing for a more sleek body design with fewer wings.

Inside, the T.33 gets a traditional two-seater set-up but there are no touchscreens that could distract the driver. There are some concessions to modern technology, though, with a couple of small screens ahead of the driver and Apple CarPlay and Android Auto included as standard. 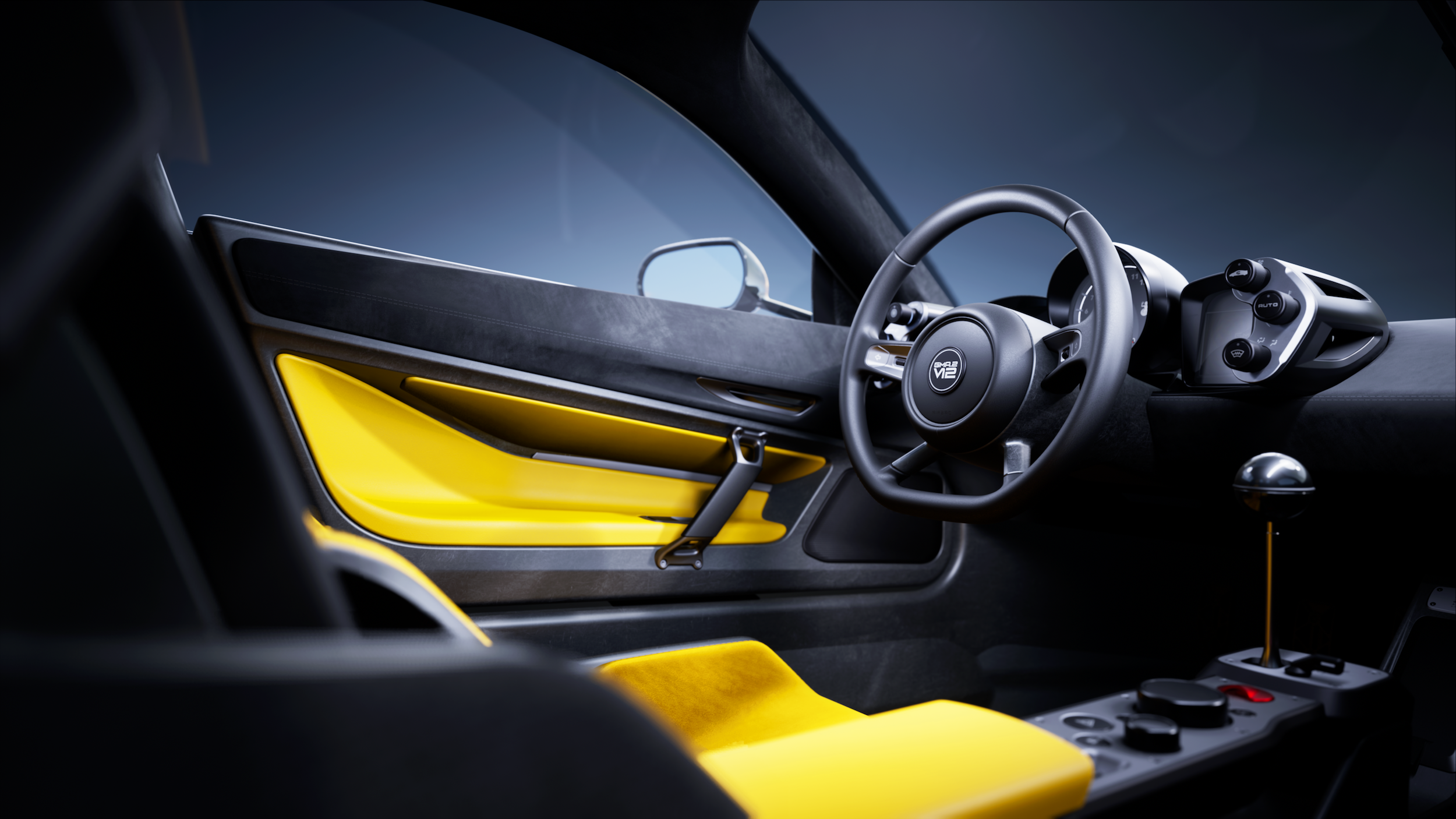 Just 100 examples of the T.33 will be made with prices starting at £1.37m before local taxes, with customers able to choose between right- and left-hand drive as well as the manual or automatic transmissions.

On top of this, they can work with GMA’s designers to provide a specification that is ‘only limited by the owner’s imagination’. They can also get a bespoke seat fitting, too.

Deliveries are expected to begin in 2024.