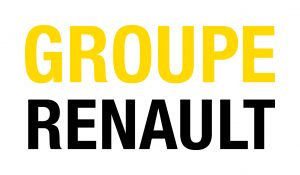 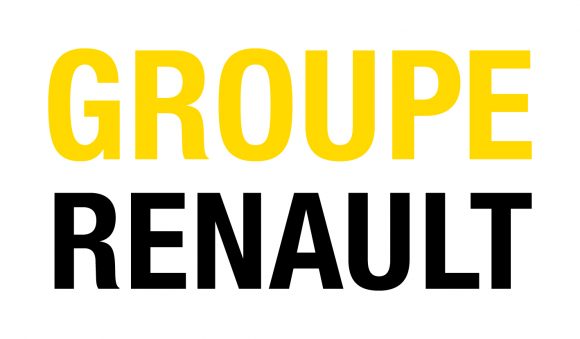 Groupe Renault sees 9.8 per cent sales rise in first half of 2018

GROUPE Renault saw sales of passenger cars and light commercial vehicles (LCVs) increase by 9.8 per cent in the first half of 2018, with a market share of 4.3 per cent.

Non-UK brands Renault-Samsung and LADA also saw increases 26.9 per cent and 24 per cent respectively, while the group also took into account sales of Jinbei and Huasong models, which accounted for more than 85,000 units.

Registrations were up 4.4 per cent in Europe, where the market grew 2.8 per cent with 1,070,718 units registered in H1. The group took a market share in this region of 11 per cent.

The Renault brand alone grew by 1.1 per cent for a market share of 8.1 per cent in Europe, with the Clio 4 being the second-best selling vehicle in the continent, the Captur the number-one crossover in its segment and and the Scenic the top-selling model in its category.

Dacia posted a half-year sales record in Europe with 281,225 sales and a 2.9 per cent market share, while Alpine saw its first registrations in 22 years with more than 4,800 models being registered since launch.

Thierry Koskas, executive vice president of sales and marketing at Groupe Renault, commented: ‘For the third consecutive year, we have set a new sales record, with nearly 2.1 million vehicles sold in the first half [of the year].

‘In Europe, the group continues to gain market share, while internationally we are posting excellent performances, notably in Latin America, the Eurasia region and Africa.’