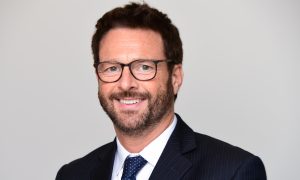 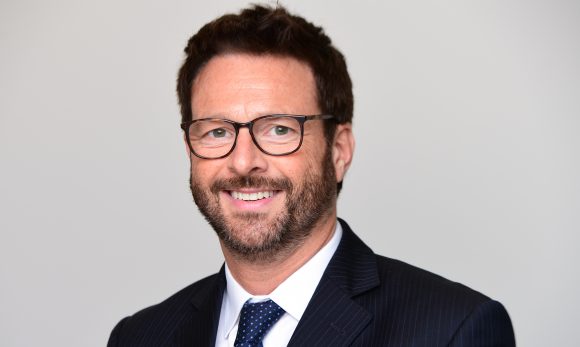 GROUPE Renault UK has appointed Vincent Tourette as its managing director as of today.

Tourette, pictured above, has worked for the Renault-Nissan Alliance for 23 years. Most recently, he was with Nissan, based in Tokyo, as vice-president of sales and marketing, with global responsibility for its range of pick-ups, vans and light trucks.

He has previously held a number of commercial roles with Groupe Renault, including chief executive for the five countries in the Nordic region, marketing director for the Netherlands and, previously in the UK, general manager for a Renault Retail Group branch and marketing planning manager at Renault UK.

Tourette said: ‘It’s a very exciting time to be coming back to the UK. I can see that tremendous growth has been achieved in recent years and I’m sure that there will be more to come with the youngest model range in Europe and the forthcoming launch this year of the All-New Renault Koleos.’

In his new role, he will be responsible for Renault and Dacia in UK and Ireland, as well as Cyprus and Malta. He will report to Ken Ramirez, senior vice-president of sales and marketing for Europe G9, and replaces Paul Flanagan, whose future role within the group will be announced shortly.

Ramirez said: ‘I am delighted to welcome Vincent back to the UK with Groupe Renault. He is a highly talented executive with a wealth of experience, and we are very fortunate to have him again with us in the Europe region.’