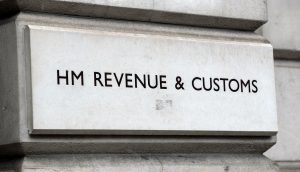 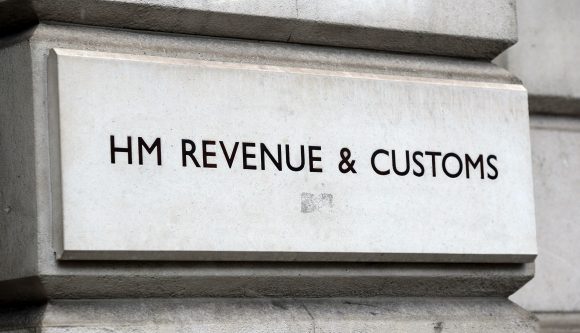 David Cheadle, the managing director of West Midlands-based Cheadle Motors, writes for Car Dealer Magazine about the iniquities of the VAT system.

I started my business selling cars, servicing and mechanical repairs in 1970.

This was against the advice of my father, who said I’d never make any money in the motor trade, but from an early age I had such a love of everything automobile, so I did it anyway.

I was doing OK and loving it. The freedom of being your own boss, the buzz you get at the auctions, and the thrill of making a sale. The money side of things, before I had family responsibilities, was in a way secondary.

Then, in 1973, VAT was introduced – initially at eight per cent and payable on the margin with no allowance for preparation costs, etc.

I well remember my first VAT inspection and complaining bitterly to the inspector about how unfair I considered this to be (the thought of banging head and wall spring to mind).

I hope that it isn’t increased yet further as a result of Covid-19. The VAT I mean, not the head banging. Though I suppose it might be both!

To my mind, tax should be levied on profit and not on a margin. I have always seen that it would be open to abuse if an allowance was given for preparation costs, but these days we have Making Tax Digital, so I consider that this is now a weak argument.

My father was right, and as has been pointed out by other ‘veterans’ in the trade, there are two, if not more, myths about the motor trade which the general public believe. One is we make a lot of money and the other is that it’s easy.

What could be further from the truth?

Let’s face it: we are unpaid tax collectors. It’s costly to produce a VAT return every three months. And another thing – there’s no allowance if you lose on the part-exchange. Don’t we pay enough tax – personal, dividend, corporation, etc?

It seems to be in our blood, and there’s not many that give it up. I’d be very interested to hear of other traders’ thoughts on this VAT subject.