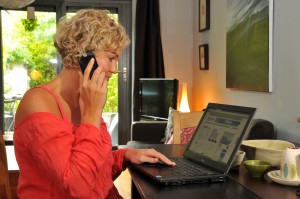 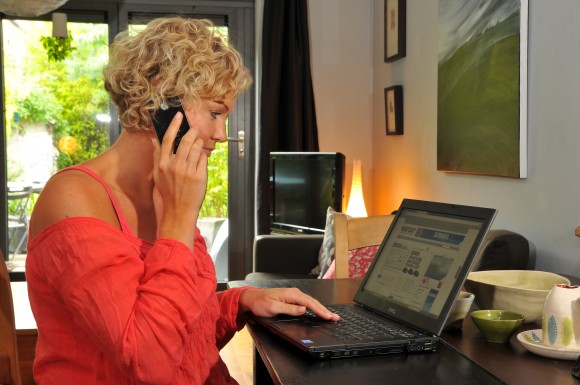 New information during the buying process can easily sway customers

CAR buyers are open to influence further into the buying process than was previously thought, according to new research released today.

The Car Buyers Report, commissioned by Auto Trader, shows that even well into the buying process, new information such as a car advertisement or peer recommendation could send the customer back to the beginning of the journey.

The research revealed that most consumers go through six key stages when purchasing a car: contemplation, triggers, consideration, preferences, decisions and purchase.

At the preference stage, where buyers are narrowing their search preferences, 49 per cent changed their mind about the make they were considering at least once. This was seen in 48 per cent of buyers when it came to model and 40 per cent for the type of car too.

It also showed that car buyers have a limited amount of mental effort they’re prepared to invest. The fatigue created by the current process resulted in as many as 60 per cent giving up their search for their ideal car and just making a purchase out of exhaustion.

This was even more prevalent with younger buyers, as 75 per cent of 17- to 24-year-olds stated they were ‘tired of looking around’ and 85 per cent of car buyers didn’t think the car they had purchased was their ‘perfect car’.

For this study, Auto Trader recruited 40 households actively looking for a new car, representing a mix of ages, genders and regions, as well as type of car buyer: new, used, those who had just started looking and those who had been searching for months.

Each person used a bespoke app to log ‘in-the-moment’ experiences over four weeks, resulting in more than 400 individual moments, including seeing cars that sparked their interest, conversations with friends and family, noticing advertisements, online browsing, and actual forecourt visits. This was followed up with in-depth interviews to discuss their experience, challenges and objectives, before being invited into an online forum for two weeks to share their experiences.

These initial findings were then fed into a survey of 2,000 consumers, half of whom had recently purchased a car, with the remainder still actively in the buying process. This enabled the researchers to quantify the key themes that were emerging. The research was conducted by independent research agency Join the Dots from January-June 2017.

Ian Plummer, Auto Trader’s manufacturing and agency director, commented: ‘The complex nature of today’s car-buying journey presents genuine opportunities for both retailers and manufacturers. Fatigued consumers are clearly looking for brands that are able to simplify the process, the options and the offers available.

‘What’s more, the frequent flipping between new and used, and make and model, means consumers are no longer looking for a new car or a used car, but rather their next car.

‘Targeted digital marketing can not only influence the purchase decision, but also create the opportunity to both retain loyal customers, as well as attract new ones, even at the final stages of their journey.’

On SuperUnleaded.com: 5 things you need to know about the Mini John Cooper Works GP Concept