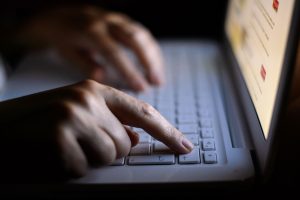 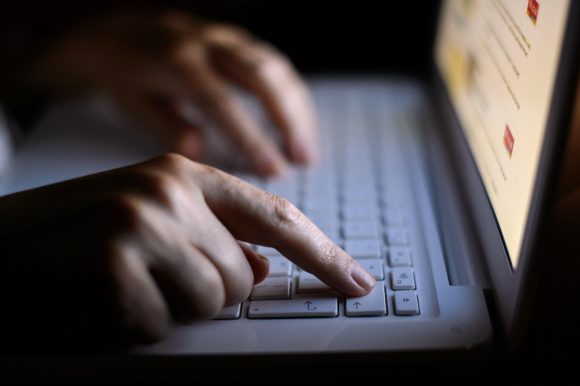 UK automotive executives expect that almost half of all car dealerships will disappear in less than a decade, according to KPMG’s Global Automotive Executive Survey 2018.

The survey found that 75 per cent of UK automotive executives think that 20-50 per cent of the brick-and-mortar retailers will no longer exist by 2025.

Although the shift to completing a purchase online hasn’t been huge, the UK has already seen car brands adopt ways to make it possible. Even when the purchase is not completed online, retailers have seen more consumers arriving in store already knowing the car they want to purchase due to online research.

KPMG surveyed 907 automotive executives, occupying leading positions such as CEO, president, chairman or C-level executives. According to the respondents, the surviving dealerships will be those with strong servicing or used car facilities.

Justin Benson, UK head of automotive at KPMG, explained: ‘The majority of UK automotive executives are convinced that the only means for dealers to survive is by restructuring into a service factory or a used car hub in the future. This is certainly a warning sign for physical retailers and presents a need to rethink retail concepts and business models, particularly with customers purchasing more of their goods and services at the touch of a button.’

Many automotive companies have already started capitalising on opportunities by providing digital services, as well as selling cars. Which is why 75 per cent of UK automotive executives also think that data is going to be the fuel for the future business model of automotive companies, as the shift towards an autonomous vehicle future accelerates.

Benson commented: ‘Data ownership is a sensitive issue, and the question of who owns the data generated by vehicles and consumers on the go is one that is yet to be answered. What is clear is that consumers predominantly only trust themselves, and with data breaches and hacks making headlines in recent years, who can blame them? What is interesting, however, is that almost one in three executives believe that car manufacturers will be the data guardians.’

‘New business structures and new economic models are on the horizon, driven by these disruptors and the associated new technology. It’s an exciting but uncertain time for the industry. Whilst our report highlights concerns in some of its conclusions, it also helps chart a path to future success.’

However, the latest figures from the ICDP have shown that over the the last five years the average number of dealerships visited by a customer and the total times a customer visits each dealership have both increased.

Sue Robinson, NFDA Director, said: ‘Figures show that averages for the number of dealerships visited as well as the total number of dealer visits are higher than they have been over the past five years.

‘The automotive industry is resilient and capable of adapting to changes and physical dealerships are and will remain a central part of the car selling process. Although a strong online presence is essential in today’s marketplace, showrooms continue to play a key role, particularly in closing a sale and retaining customers.’

James Hind, CEO of carwow, commented: ‘It’s no secret the industry is undergoing a period of significant change. Changes to business structures and economic models are already happening in many areas of the car retail industry.

‘We all know that the way the public shop has changed. Consumers expect a convenient, frictionless, fair and transparent experience as standard, in all sectors. Today, over 80 percent of car buyers prefer to do their research before they enter a forecourt, and places like carwow help them to feel confident and informed before committing to a deal.

‘The growth of carwow and other online car buying services are evidence of the shift in buying behaviours. However, there is definitely a place for dealerships in the future, even if the forecourts will look a little different to today.’