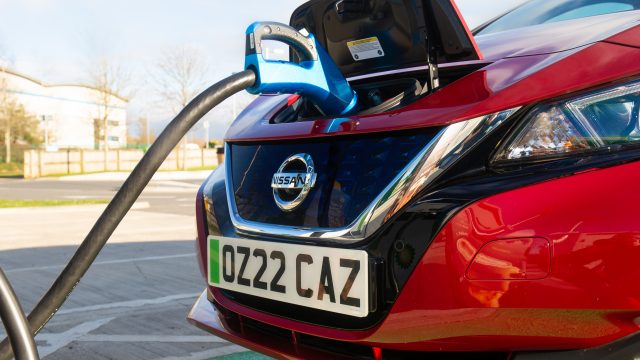 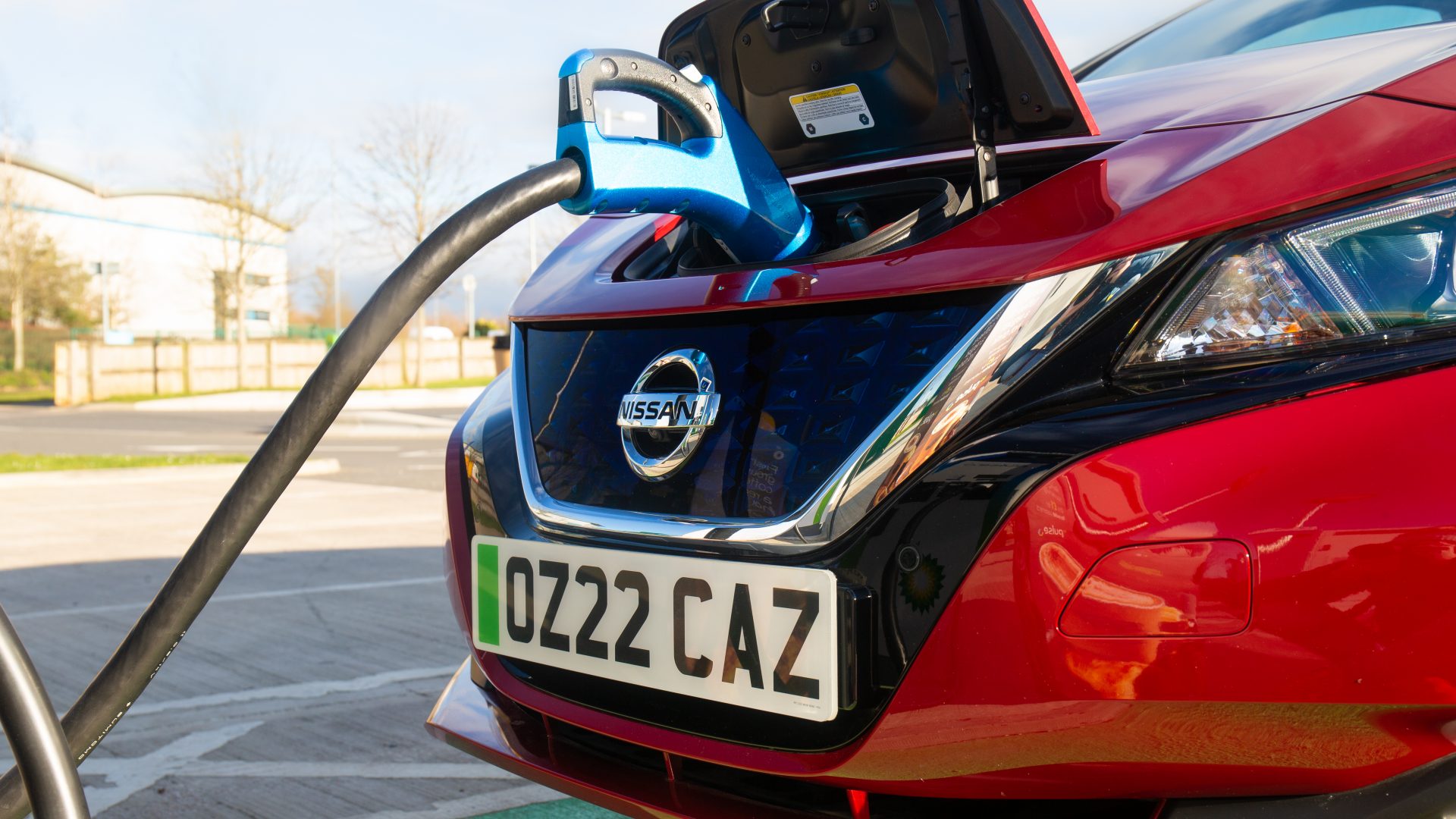 Halfords boss Graham Stapleton has accused the government of taking a ‘backwards step’ with its decision to end the plug-in car grants scheme.

Yesterday (June 15), it shocked with the news that it would be immediately scrapping the £1,500 subsidy for purchases of new electric cars.

The Department for Transport said it will ‘refocus’ funding to encourage users of other vehicles to make the switch to electric as a result.

Stapleton has said the move will instead delay the transition towards the greater use of electric vehicles.

He said: ‘Until now, we have been greatly encouraged by the government’s commitment to making the transition to electric cars.

‘However, the sudden and complete removal of the plug-in subsidy is a backward step.

‘It will delay mass adoption at a time when we need to be doing everything we can to help people to choose greener transport options.

‘We are writing to the Secretary of State for Transport to ask him to reconsider.’

It came as Halfords also revealed a jump in profits as the retailer was buoyed by continued growth in its motoring and autocentres businesses.

The London-listed company reported a 49.8 per cent increase in pre-tax profits to £96.6m for the year to April 1, 2022, compared with the previous year.

It added that this also represented a 325 per cent rise on the £22.7m profit it posted in the 2019-20 financial year, before the full impact of the pandemic.

Retail motoring sales grew by 6.5 per cent, while its cycling business saw sales up 2.7 per cent.

The company told shareholders that its expects pre-tax profits to be lower in the new financial year, at between £65m and £75m, amid economic uncertainty.

Stapleton told the PA News agency the group was seeing some caution from customers over spending.

‘When you have highly discretionary and high ticket items, these are areas that can inevitably feel some pressures when customers are being more controlled with spending,’ he said.

‘It’s not necessarily that customers are not spending, but obviously some are choosing to purchase products at a lower price or waiting longer for deals.’

Shares in the company plunged by 18 per cent in early trading due to the declining profit outlook.