Vauxhall has made its lairy Corsa VXR even madder with a performance makeover. James Batchelor has driven it.

It’s the result of Vauxhall modifying the already-potent Corsa VXR with Bilstein springs, a 13bhp power-hike, adding a limited-slip diff, lowering the ride-height by 20mm at the front and 15mm at the rear, fitting Brembo brakes, and giving it a final development sign-off at the fearsome Nurburgring.

A breathed-on version of the ‘normal’ Corsa VXR’s 1.6-litre turbo. Power is now 202bhp thanks to a modified engine-management and turbocharger system, and a new sports exhaust. That means 0-60mph comes up in 6.5 seconds; top whack is 143mph.

The Nurburgring weighs in at £22,295 and features a number of Nurburgring logos on the sill plates, centre console and handbrake lever. Recaro sports seats are also fitted, and the car comes in red or green.

The Nurburgring drives in a way the original Corsa VXR should have done. It handles fantastically with steering that’s almost too direct and a chassis that has bags of grip. It’s almost on a par with the benchmark: Renaultsport’s Clio 200.

WHAT DO THE PRESS THINK OF IT?

The Daily Telegraph said: ‘It’s something of a sensation’ while Autocar feels the car pulls off the £22k pricetag ‘with ease’. Auto Express reported: ‘A car with this name has to deliver – and the Corsa does’, and added that despite the £3,395 price hike over the standard VXR, ‘it is money well spent’. Autoblog UK said: ‘Exclusivity is assured for fast Vauxhall fans with just 250 coming here this year’.

Vaxuhall has finally nailed its Corsa VXR and now offers something that really does rival hot-hatches from Mini and Citroen. Normally, we would say dealers would be hard-pushed to justify to customers the £5k premium over a Clio 200 Cup. But with just 250 units coming to the UK, sales should be strong. 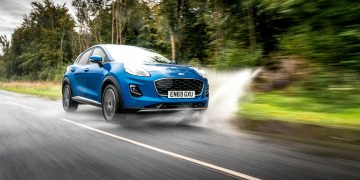 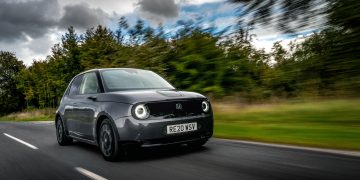 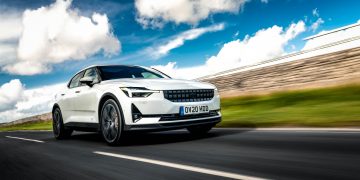 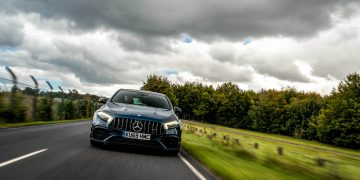 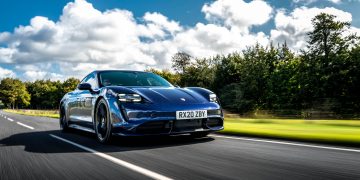 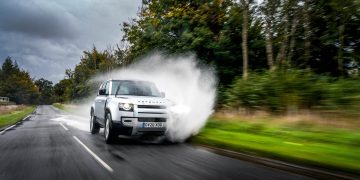