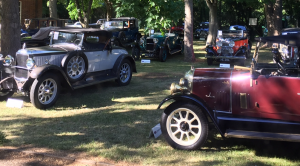 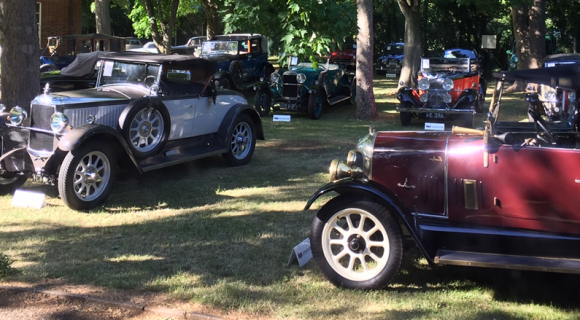 A Jaguar belonging to Harry Potter star Robbie Coltrane fetched more than £28,000 when it was sold by Bonhams at its first Live & Online Motoring Auction.

The event on May 30 raised more than £2m, with an auctioneer conducting the sale at Bonhams’ Oxford venue after an appointment-only public viewing at its Bicester Heritage offices.

More than 500 people registered to take part, with 59 per cent of the winning bids placed online and the rest by telephone.

The auction saw a sell-through rate of 76 per cent for cars, while all the motorcycle section was sold. 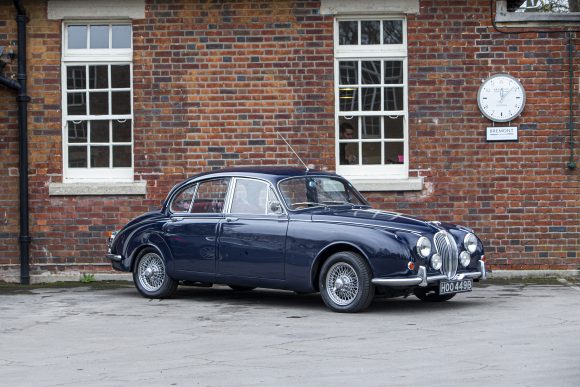 The 70-year-old actor, who played Hagrid in the films, bought the Jaguar from Bonhams in 1998 and spent huge amounts on it over the years, including £32,000-worth of restoration two years ago.

The auctioneers said many of the lots attracted multiple bidders, with some fierce competition.

Bonhams Group motoring chairman James Knight said: ‘We are delighted at the result, which demonstrates a continued appetite from sellers and buyers for our motoring sales.

‘Our confidence in the technology that we put in place for this sale and our determination to maintain the atmosphere and fun of a traditional sale paid off.’