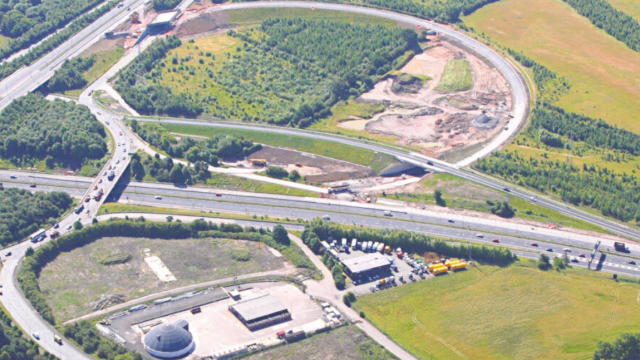 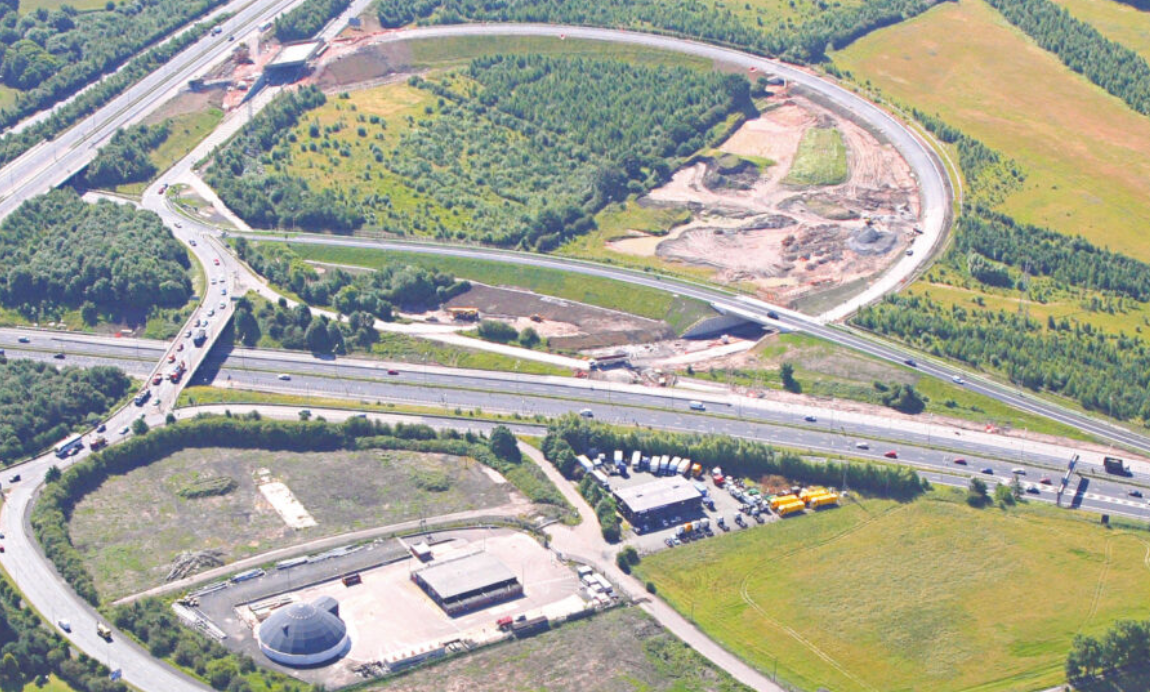 Hatfields Motor Group has purchased a plot on a new retail development to construct a brand new showroom.

The dealer group, which holds franchises for Jaguar Land Rover (JLR) and Volvo across the north of England and the midlands, has taken the final plot on the new Beacon 62 site near the M62 and M57 motorways in Huyton, Merseyside.

The sale means the 11.5-acre site is now complete, which will also be home to an 18,000 sq ft Aldi supermarket and a Euro Garages outlet.

Beacon 62 is being developed by HBD Barnfield – a joint partnership between property developers HBD and Barnfield Group.

Tracy Clavell-Bate, head of development for Barnfield Developments, said: ‘Beacon 62 is a thriving new business and retail destination in Huyton. We’re very pleased to be able to welcome Hatfields –we’ve no doubt its newest location will prove very successful.’

Hatfields, established by Ernest Hatfield in 1922, will mark its 100th anniversary next year.

It has won the Group of the Year award from JLR two years running in 2018 and 2019, and its Shrewsbury Jaguar site was named Regional Retailer of the Year in 2019.

Last year, Hatfields’ Jaguar and Land Rover franchises were each awarded Approved Used Car Retailer of the Year by JLR.