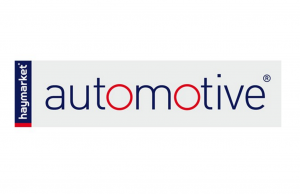 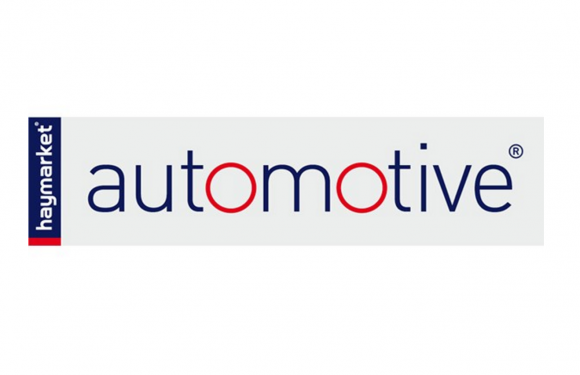 ICONIC motoring titles What Car?, Autocar and Pistonheads will benefit from a £50m investment to extend and accelerate their position as the go-to destinations for car buyers, sellers, owners and enthusiasts in the UK.

More than 100 jobs will be created across the editorial, technology, marketing, sales and data intelligence teams under the new venture, Haymarket Automotive. It is the largest single organic investment by parent company, Haymarket Media Group, in its history.

The ambitious five-year plan will see Haymarket Automotive target the whole customer journey for its new and used car buyer, dealer and manufacturer audiences by building on successes like the recently launched What Car? new car buying product.

‘The funding gives us the opportunity to fulfil the untapped potential of the What Car?, PistonHeads and Autocar brands, and sets us free to invest and innovate at a faster rate than ever,” said Rachael Prasher, managing director of Haymarket Automotive.

‘We have been working on this plan for more than a year, and Haymarket Group’s decision to meet our ambition kick-starts the transformation of our business on every level.’

To meet its planned rollout of expanded content and consumer, dealer and manufacturer support services, Haymarket Automotive will increase staffing levels to 240 in the medium term.

For more than 40 years, What Car? has been the most trusted source of car-buying advice in Britain, with its website typically visited by around 1000 in-market car buyers every 15 minutes of every day and night, earning it the tagline of being Britain’s largest and most influential new car dealership.

PistonHeads is already established as leader in the used car marketplace for cars costing more than £25,000 and Autocar, the world’s oldest motoring brand, has a loyal and substantial enthusiast audience that places Haymarket Automotive at the heart of the motor industry through its website, magazine, live events and thought-leadership projects.

‘Since the launch of What Car? in 1974, Haymarket has built some of the most authoritative titles in the industry. We will offer even more valuable content, price comparison and dealer information in an automotive media segment that Haymarket helped create.’

On SuperUnleaded.com: BMW employees get high and stop production line