Home > News > Hendy Group is named Employer of the Year 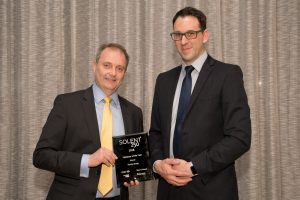 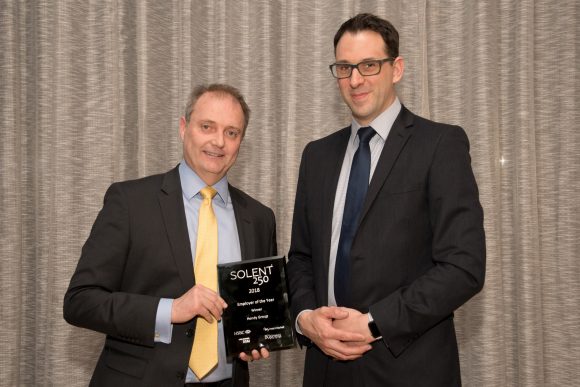 Hendy Group is named Employer of the Year

HENDY Group has been named Employer of the Year in this year’s Solent 250 Awards.

The trophies were presented at the Southampton Harbour Hotel and Spa at a dinner to celebrate the top private independent companies in the region, ranked by turnover.

Hendy is at number four in 2018’s listings, with sales worth £375m to the year ending December 31, 2016, and was chosen to receive the Employer of the Year award by an independent panel of judges.

Chief executive Paul Hendy – who was presented with the award by Anthony Reed, area director for HSBC Corporate Banking, which sponsored the category – said: ‘Our employees are absolutely crucial to the success of this company, so to receive this award is a real honour.

‘We continue to invest in staff and facilities at our dealerships in Hampshire, Sussex, Surrey, Kent and Devon, and we work hard to ensure 100 per cent customer and employee satisfaction.’

Last year, the group sold more than 38,900 vehicles and serviced more than 235,000 cars and commercial vehicles.

It also invested heavily in its network, with eight new facilities, five upgraded showrooms and the recruitment of 279 new employees, taking the total to more than 1,000 members of staff.

David Murray, publisher of The Business Magazine, which runs the Solent 250, said: ‘It is heartening – despite the uncertainty of Brexit – to see such buoyancy and positive endeavour on the south coast.’