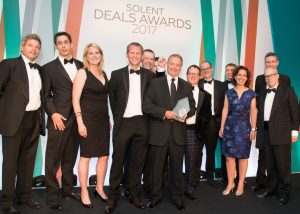 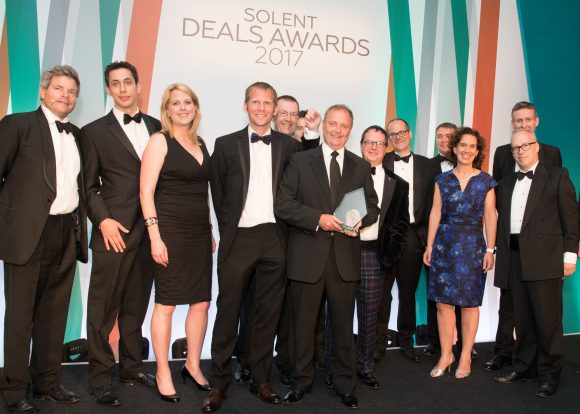 HENDY’S purchase of the Lifestyle Group in 2016 has been named Large Deal of the Year in the prestigious Solent Deals Awards.

The acquisition created a group with more than 1,000 employees operating 12 motor franchises at 25 locations, selling more than 40,000 cars, vans and trucks.

The deal placed Hendy in the top 25 dealership groups in the UK, giving it an annual turnover of some £600 million.

Chief executive Paul Hendy said he was delighted by the accolade from the region’s professional community and judging panel, which awarded the honour in the category for deals in excess of £50 million. 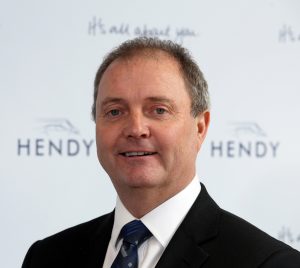 ‘We believe the deal was transformational for the company and it is gratifying to see that it has been considered worthy of such an award.

‘It was the result of a significant effort from all involved, and we worked hard with a number of our partners, including HSBC, BDO, Lambert Smith Hampton and Irwin Mitchell in Southampton, to deliver this. The focus for our business was to construct a deal which created a strong platform for further growth in the future and this accolade reinforces this belief,’ he said.

A spokesperson for the Southampton office of national law firm Irwin Mitchell said the takeover had been a significant transaction for the region and continued the current trend for consolidation within the motor trade industry.

The Hendy team was presented with the award at a glittering ceremony, pictured at top, at the Hilton at the Ageas Bowl, West End, near Southampton, last Thursday.

On SuperUnleaded.com: Over-Zealous Astra Driver Stuffs It On The Nurburgring