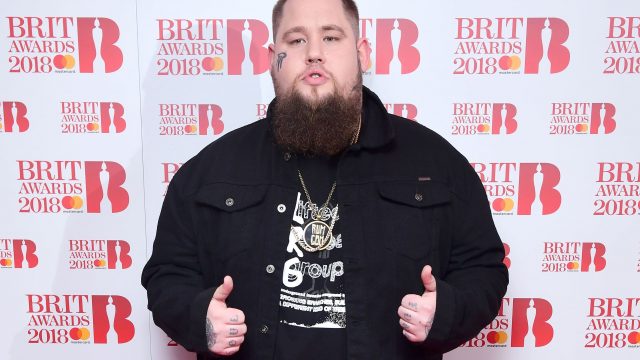 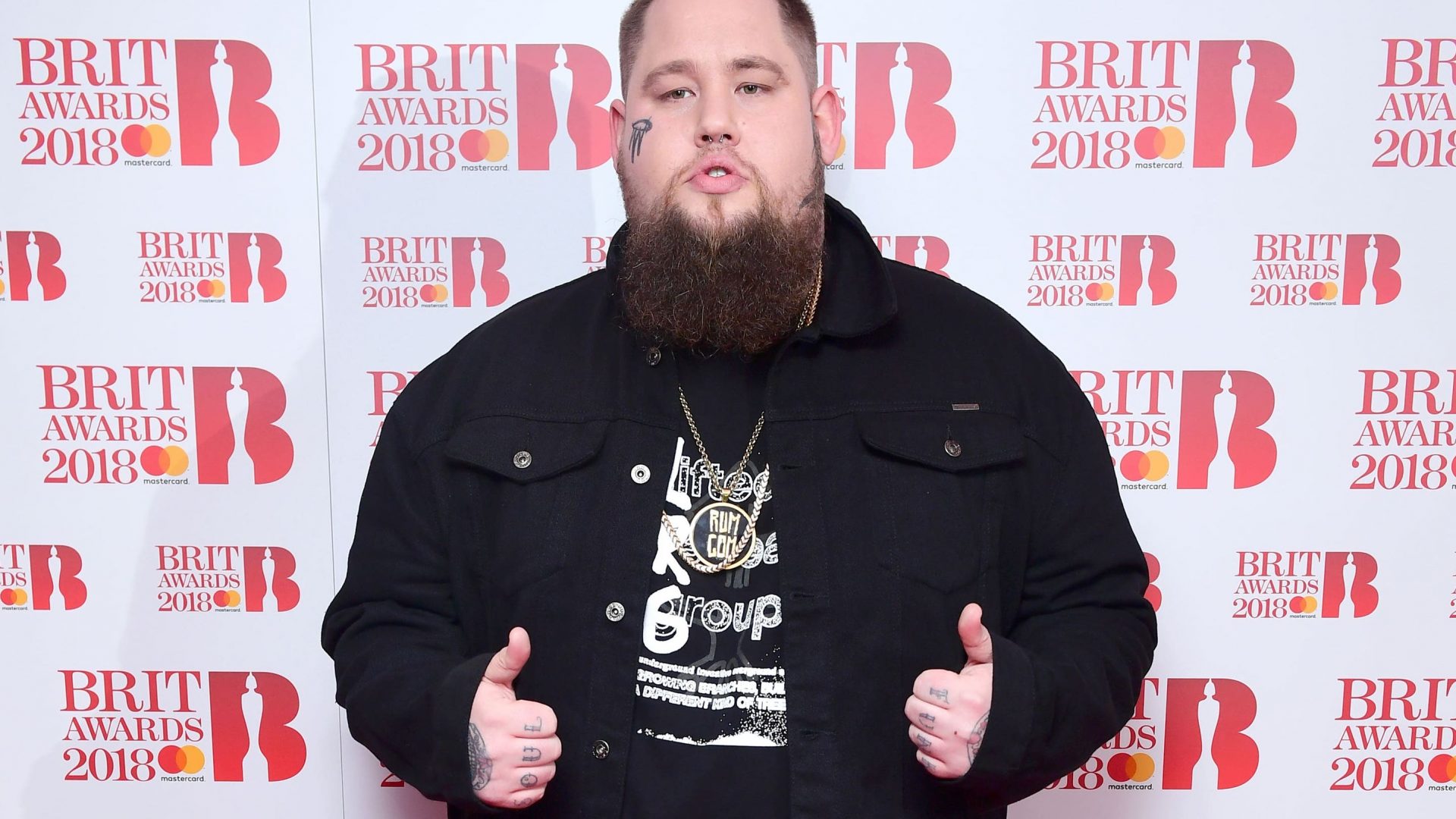 A dealership owner has admitted he’s ‘only human after all’ after being left starstruck when Rag’n’Bone Man bought a Bentley from him.

Tom Stoneman, 38, couldn’t believe his ears when the chart-topping star’s agent contacted Aspire Automotive in Rayleigh about the Flying Spur.

He explained that one of his high-profile clients had seen the motor advertised online and was desperate to get his hands on it.

The pair agreed a deal and Stoneman was soon contacted by the award-winning star’s accountant, who transferred the money via his company.

Stoneman, who declined to reveal how much the luxury saloon cost, then drove for two hours to deliver it to the Surrey home of the award-winning singer-songwriter – aka Rory Graham – where he was met by his driver.

‘Basically, I got a call from his agent saying he had a client who had seen the car and wanted to buy it, Stoneman told Car Dealer.

‘He paid the deposit but at that time I didn’t even know who it was for. When his accountant rang up he said the money was coming from this company but he couldn’t tell me who the car was for.

‘Once I Googled it and asked him, he told me that yes, it was for Rag’n’Bone Man.

‘We delivered it to his house about two hours away from us and were met by his driver, who apparently is one of his best mates from childhood.’

Rag’n’Bone Man has topped the charts across Europe with Human, which was from his first studio album of the same name.

Stoneman added: ‘I was buzzing. He’s massive at the moment. It was a bit surreal. I didn’t actually meet him but I was a bit starstruck by it all.’

Aspire Automotive stocks around 60 second-hand cars from cheap and cheerful Fiestas to Range Rovers worth more than £80,000 but Stoneman said he was hoping to expand the Rawreth Lane business to around 100 vehicles and move.

He added: ‘I am short of staff at the moment with everything that’s going on and I’m doing a lot of stuff myself. The next aim is to get up to around 100 cars and move to a bigger site.

‘We’re down at the bottom of a little industrial estate at the moment, so it would be great to expand.’