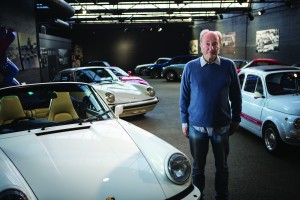 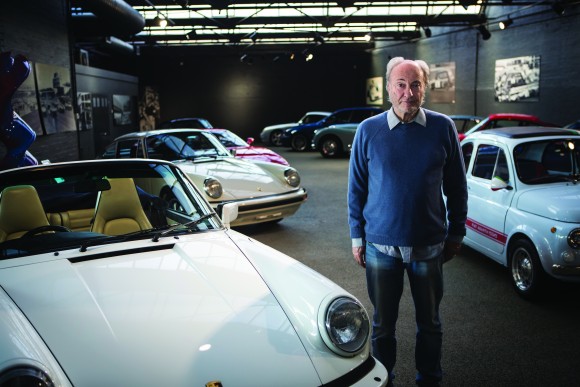 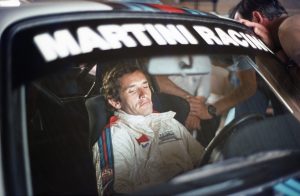 Celebrating the world’s oldest sports car endurance race, Hexagon – a leading luxury car dealer in London– is pulling together a line-up of famous drivers on July 5 at its flagship Finchley showroom.

Already confirmed are five-time Le Mans winner Derek Bell MBE and 1970 Le Mans winner Richard Attwood, who will now be joined by Jacky Ickx and Mark Blundell. More drivers are to be announced in due course.

Ickx started his racing life in touring cars in the mid-Sixties before moving into F1 in 1967 and over 12 years, drove for legendary teams including Ferrari, McLaren, Williams, scoring eight outright Grand Prix wins, 13 pole positions and 181 championship points. 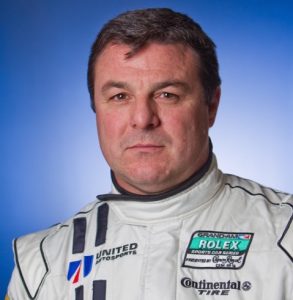 Blundell is another driver who has experienced success in F1 and endurance racing. In 1989 he was both a Williams F1 test driver, a factory Nissan sports car driver and, in 1990, put the fearsome turbocharged Nissan R90CK – rumoured to be running in excess of 1,000bhp at the time – on pole at Le Mans by more than six seconds in an incredible lap. In 1992, he won Le Mans in the V10-engined Peugeot 905.

Raising money for the Great Ormond Street Hospital Children’s Charity and the Royal Brompton & Harefield Hospitals Charity, the evening will feature not just famous faces but star cars too, with appearances from a host of period endurance racers and an auction of motorsport memorabilia.

Paul Michaels, chairman of Hexagon Classics, said: ‘Our line-up for July 5 is just incredible. It’s fantastic to announce that Jacky Ickx and Mark Blundell will be joining Derek Bell MBE and Richard Attwood on our star-studded panel.

‘Most importantly, though, this evening will raise money for a charity that is very close to my heart. My granddaughter owes her life to the care she received while at Great Ormond Street and I am so happy that we will be able to give something back to this great hospital – and the Royal Brompton & Harefield Hospitals too – helping them to continue their incredible work. Last summer’s celebration of Ayrton Senna raised £72,000 and we have every intention of eclipsing that incredible figure.’

Tickets for the event can be purchased here.

MORE: Vauxhall registrations down by a fifth as fires scandal rumbles on