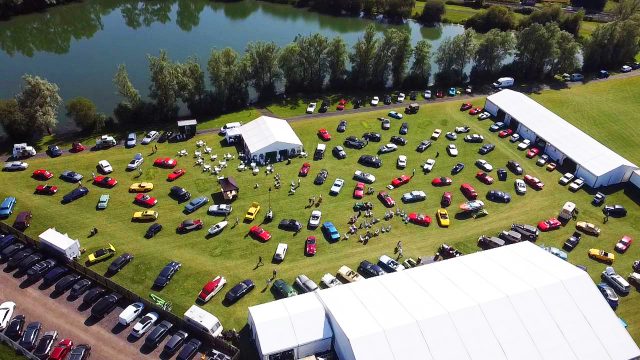 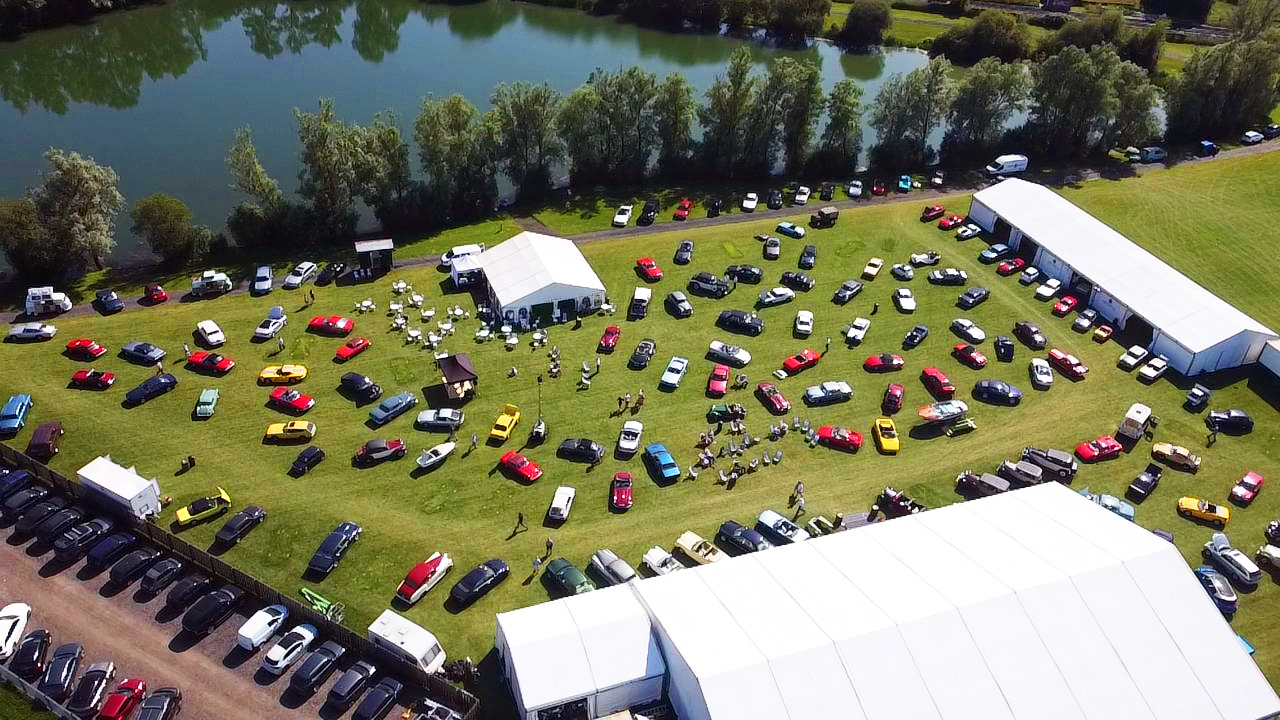 Historics rake in £3.3m and scoop new auction record during biggest ever sale

Brooklands-based auctioneers Historics made an eye-watering £3.3m over the weekend in what was the biggest sale in the firm’s ten-year history.

In blazing hot conditions, the auctioneers sold 143 of the 201 entries giving them a highly respectable success rate of 71 per cent.

An incredible 50 different marques were represented in the sale with a number of classics achieving jaw-dropping prices.

Overall there were over 900 bidders and guests present at the classic vehicle sale with some 700 bidder registrations coming from 27 countries.

Among the headline lots was a beautifully presented, immaculately restored 1980 Ford Escort RS2000 which soared to what is thought to be an auction record price of £50,400. 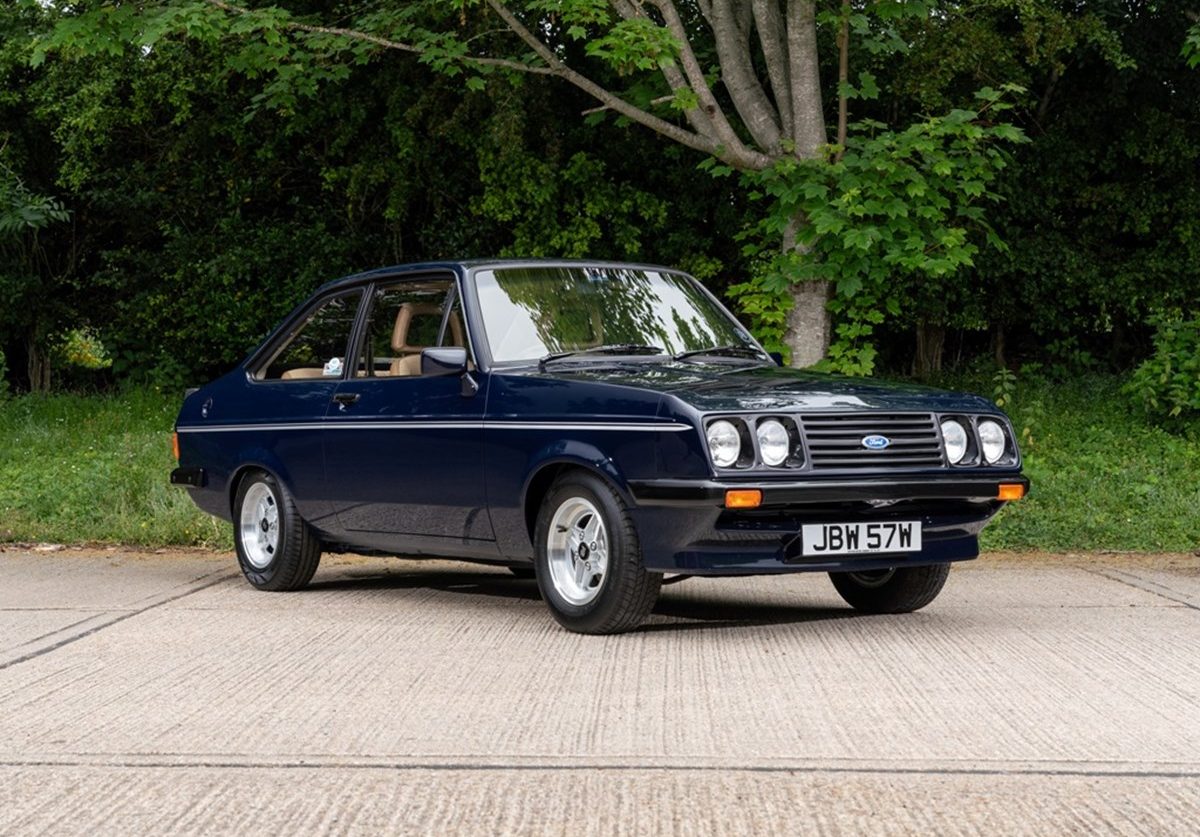 American classics were well represented with an imposing 1961 Chevrolet Corvette C1 selling for an over-estimate£81,760 and a  fastidiously preserved 1957 Ford Thunderbird passing to a new owner for £33,320.

A professionally-prepared homage to the lightweight Jaguar E-Type race cars also gained substantial attention with the winning bidder parting with £85,120.

Mercedes vehicles performed particularly well with over 70 per cent of the 38 examples on sale passing to new owners.

Among the highlights was as a virtually fully-restored 1963 220SE Cabriolet, which sailed well above its top estimate to settle at £56,000.

Historics were one of the few auction houses to keep their doors open to physical bidders throughout the pandemic.

However, the additional numbers certainly contributed to a successful auction.

The firm’s bosses have previously said they are passionate advocates of open-to-public auctions.

The auction house will be hosting its next sale on September 25 at Ascot Racecourse. 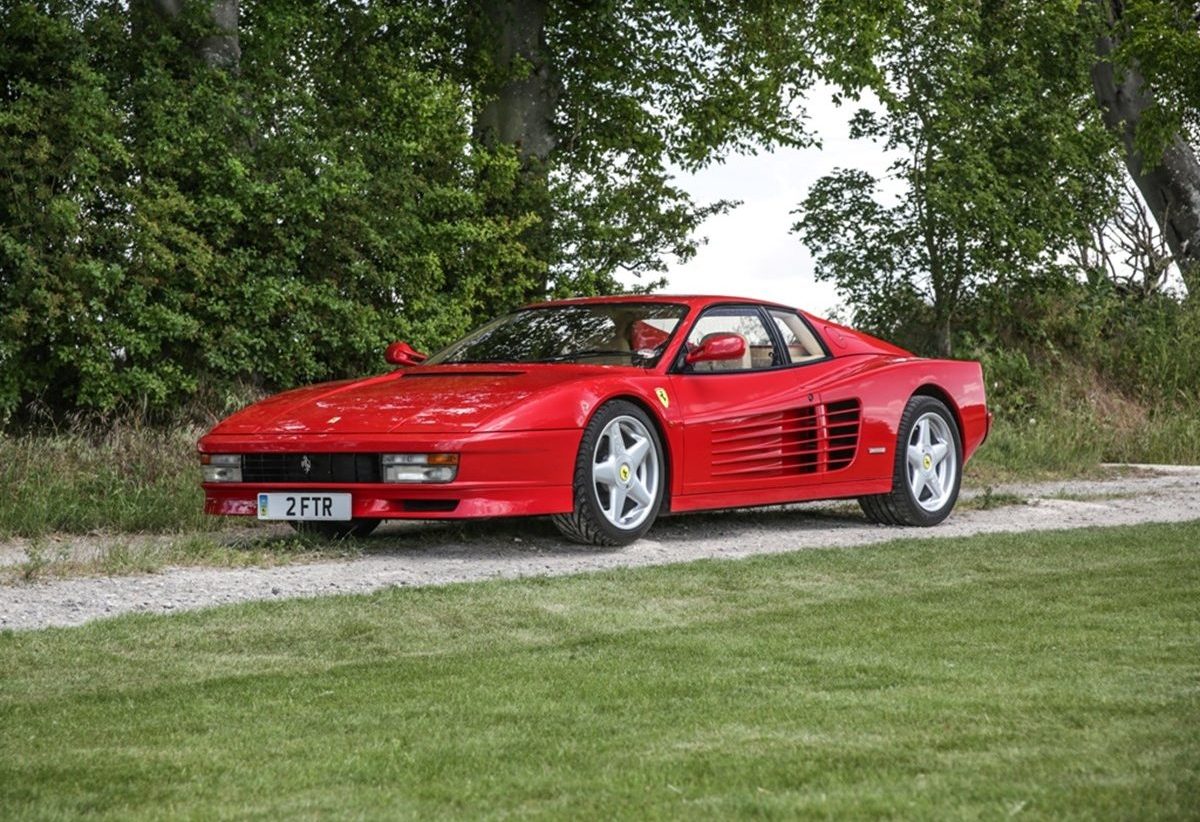 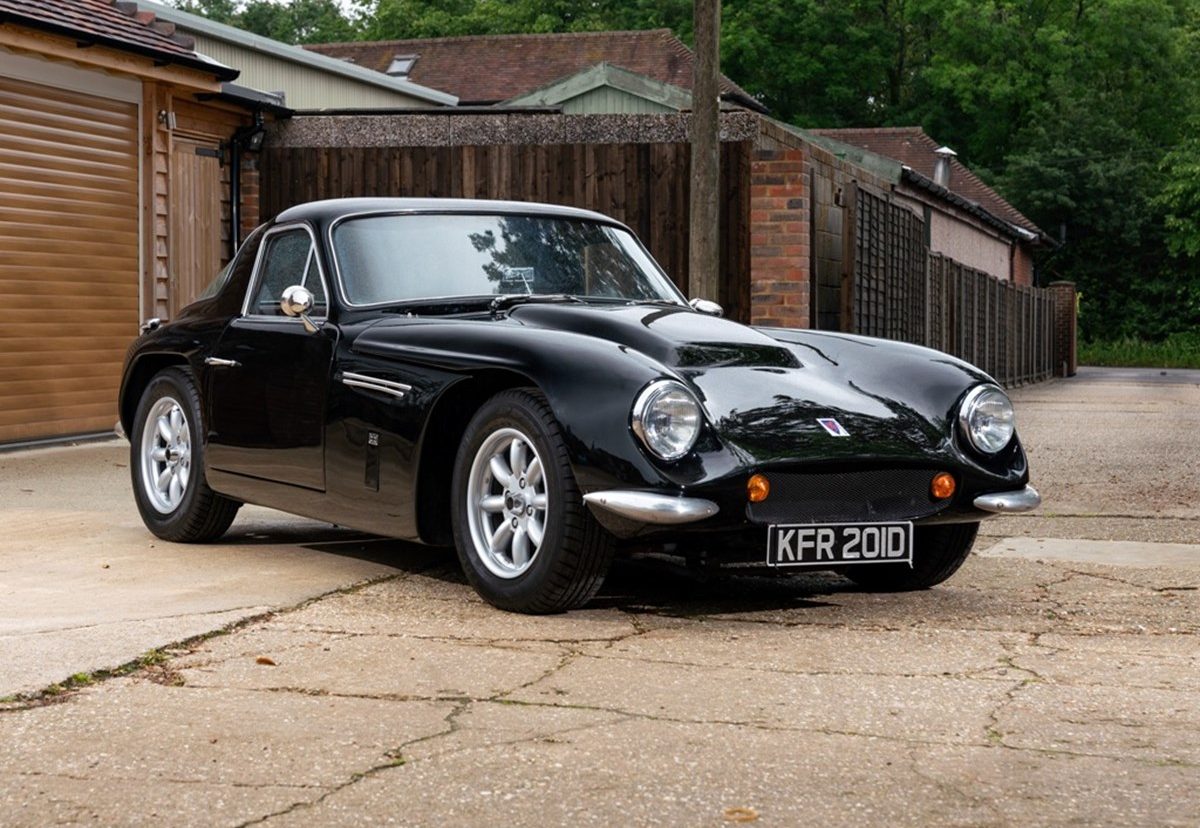 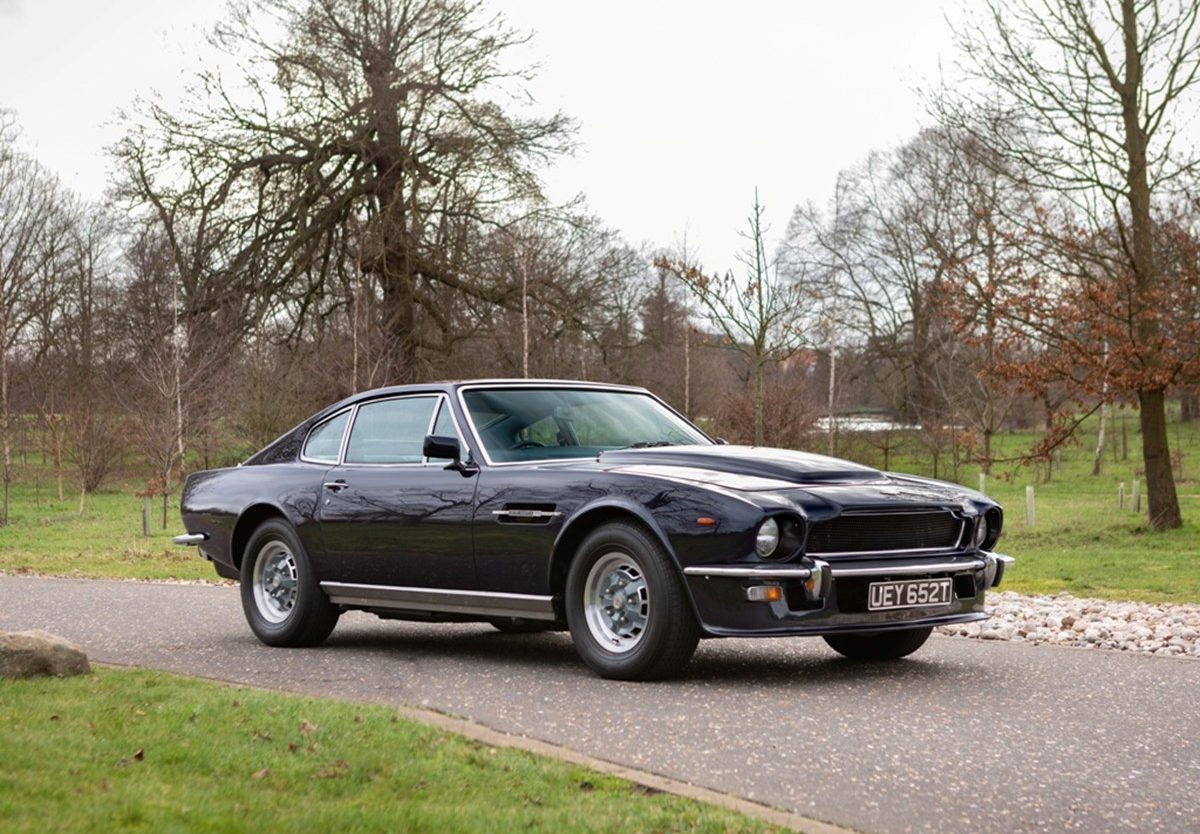 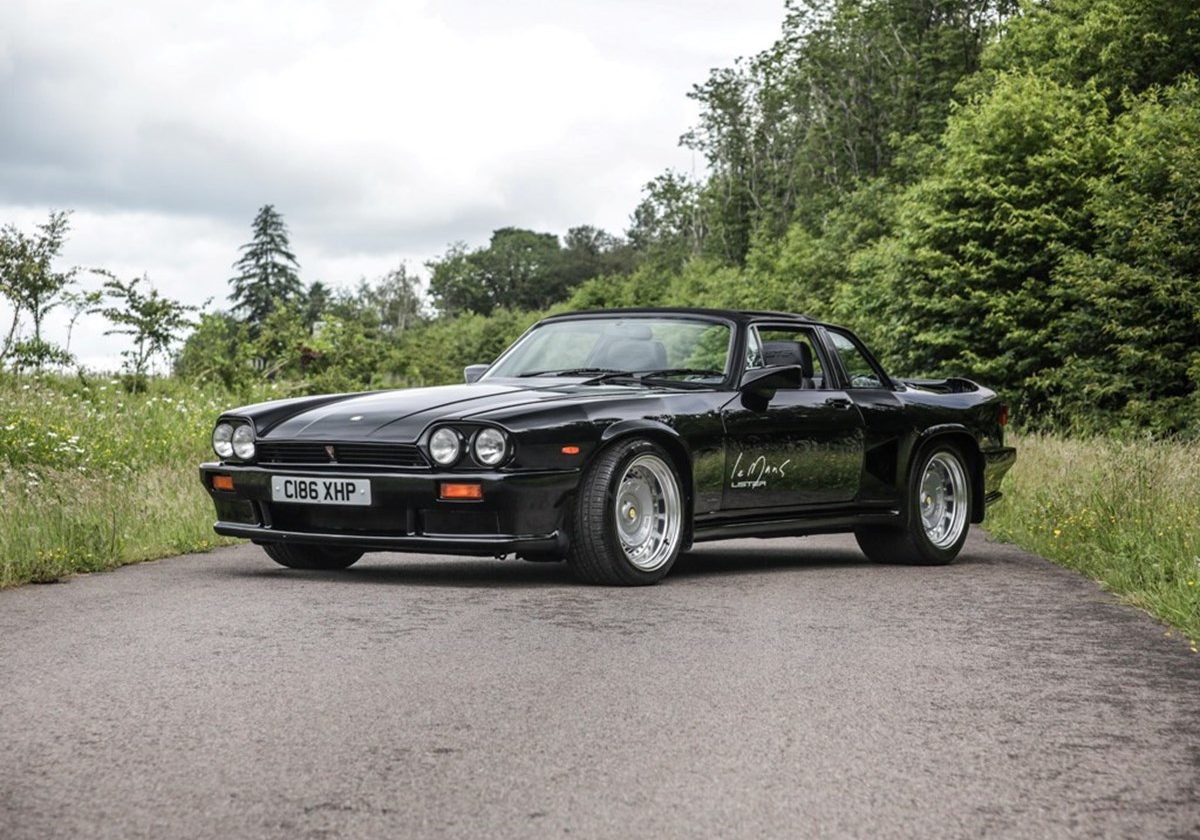