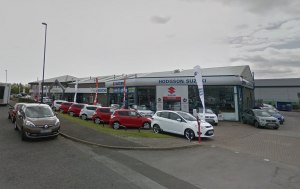 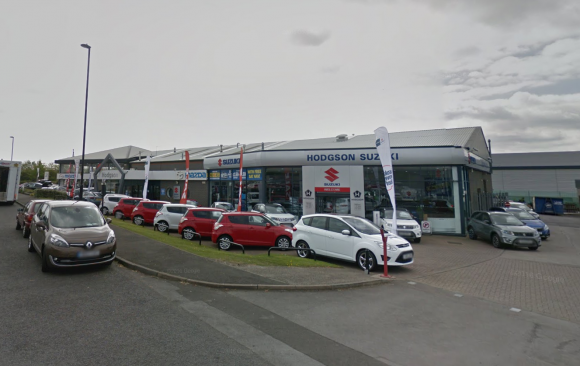 DEALER group Hodgson Newcastle has belatedly filed its accounts for 2018 – after it briefly faced the threat of being dissolved.

Its report and financial statements for the year ending December 31, 2018 would ordinarily have been filed last autumn – its accounts for 2017 were filed in November 2018 and those for 2016 in October 2017 – but nothing for 2018 was submitted last year and instead, according to documents at Companies House, on December 3, 2019 it was given two months to show why it shouldn’t be struck off the register of companies and dissolved.

However, the action was discontinued the following day and its accounts for the year ending December 31, 2018 were filed two days ago. They show that the company, which represents Mazda, Suzuki and Toyota at two showrooms in Newcastle upon Tyne and Gateshead, made a pre-tax profit that year of £1.07m on turnover of £76.8m – a 15.2 per cent drop in profit against a 17.6 per cent rise in turnover.

Company accountant Keith Wild told Car Dealer Magazine today that the accounts hadn’t been filed by auditors PricewaterhouseCoopers (PwC) before this week due to personal circumstances relating to a member of the board of directors.

Companies House told Car Dealer Magazine that it did not comment on specific companies.

Hodgson Motor Group celebrated its 60th year in business last year and said in its accounts for 2018 that the directors felt the company’s performance that year was ‘satisfactory in what were challenging trading conditions’. It added that the directors had ‘invested significant resources’ to reverse the profit fall for 2019.