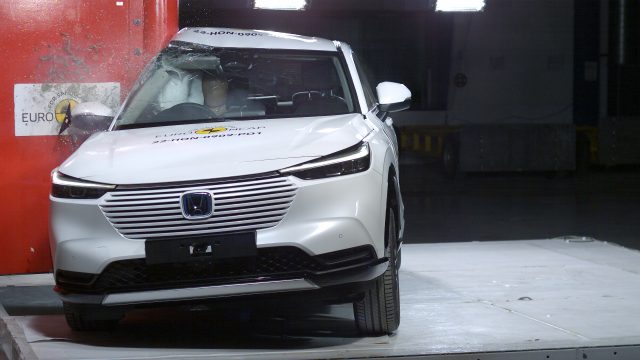 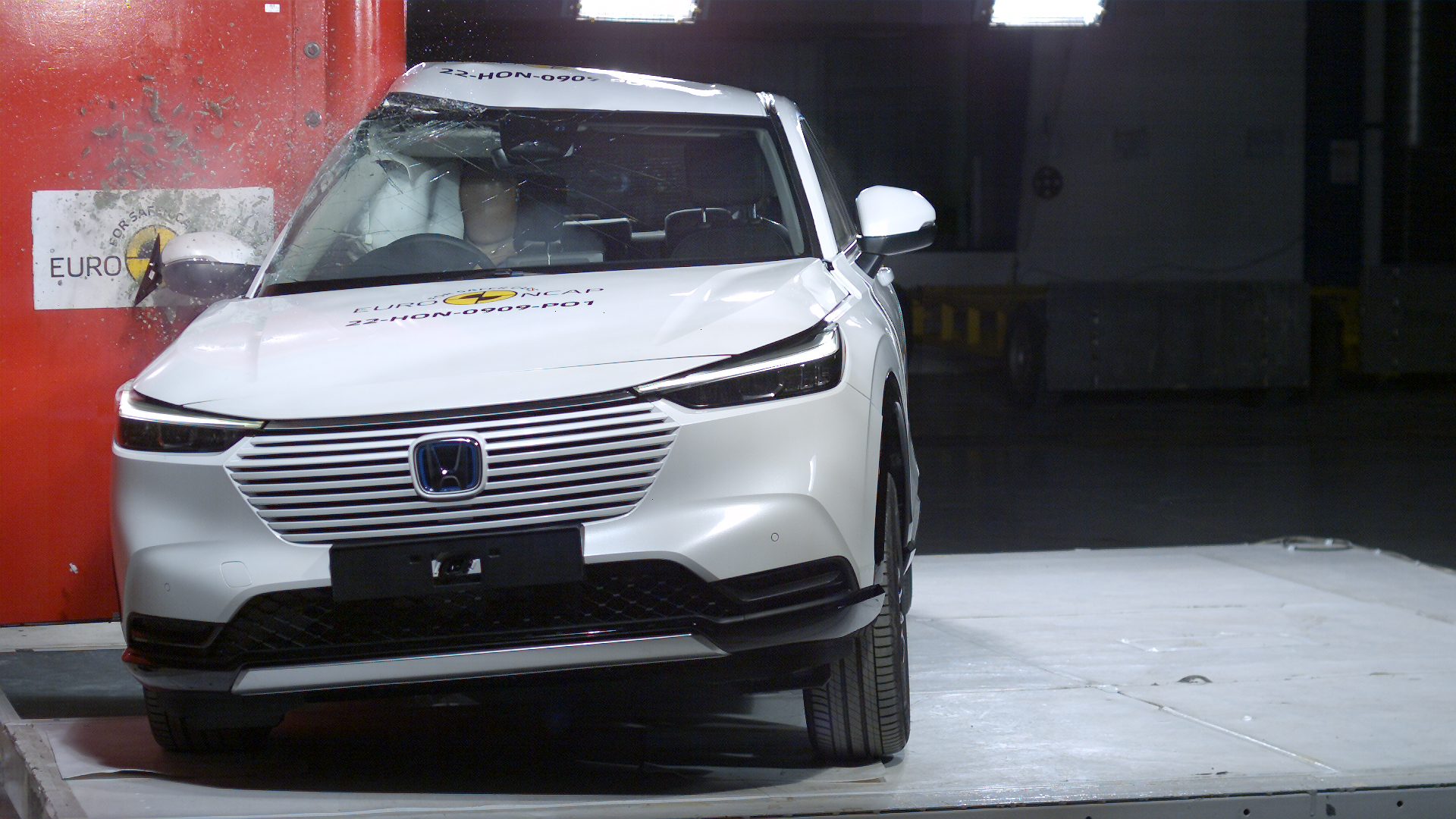 Independent safety testers Euro NCAP has released its latest round of testing scores.

The second batch of safety ratings for 2022 showcased a strong score for the new DS 4 hatchback, which earned four stars in standard form but five stars when equipped with optional safety equipment.

Though it was praised for its active bonnet protection, testers were left ‘underwhelmed’ by its autonomous emergency braking system.

However, by adding the ‘Safety Pack Plus’, which includes a radar sensor, the DS 4’s safety levels can be increased so that it is ‘more comparable to rivals in the segment’, according to NCAP.

The latest generation of Honda’s HR-V also scored strongly with four stars, though its restraint performance in crash tests – particularly for children sitting in the back of the car – was ‘not as robust as expected’, according to Euro NCAP.

This issue stopped the HR-V from scoring a full five stars.

Dacia’s new seven-seat Jogger scored poorly in the latest round of tests, achieving just one star.

Its lack of seatbelt reminder for the rearmost seats was highlighted, which caused it to lose ‘a fraction of a point’ to the Sandero upon which it is based.

Even so, the Sandero still only scored two stars.

The Jogger’s lack of safety assistance systems also saw it score just 39 per cent in the safety assist category.