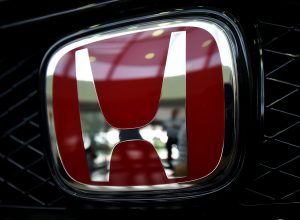 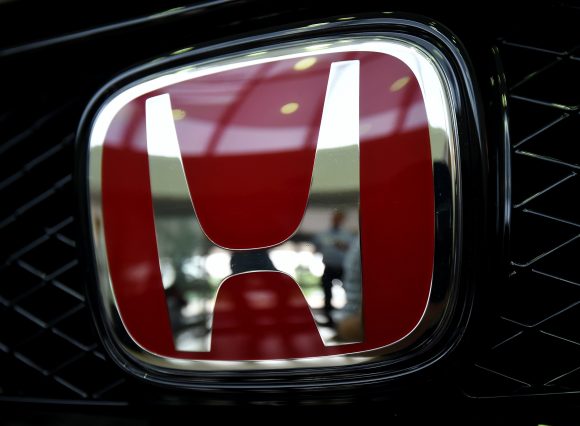 Honda has suspended production at its Swindon site for the time being after transport delays caused a parts shortage.

In 2019, Honda said the plant would be closing in 2021, but now it has temporarily halted production there because of what it called ‘transport-related parts delays’.

As with other manufacturers, Honda has a ‘just-in-time’ production system, with parts getting to the site when needed.

However, the UK’s ports are being hit by a rise in demand while having to deal with extra coronavirus restrictions, and ship delays are adding to congestion problems.

In a statement, Honda said: ‘The situation is currently being monitored with a view to restart production as soon as possible.

‘Honda of the UK Manufacturing has confirmed to employees that production will not run on Wednesday 9 December due to transport-related parts delays.’

It declined to say how long the suspension would last.