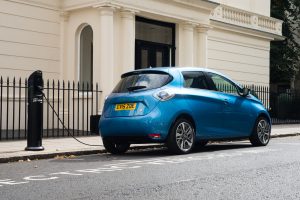 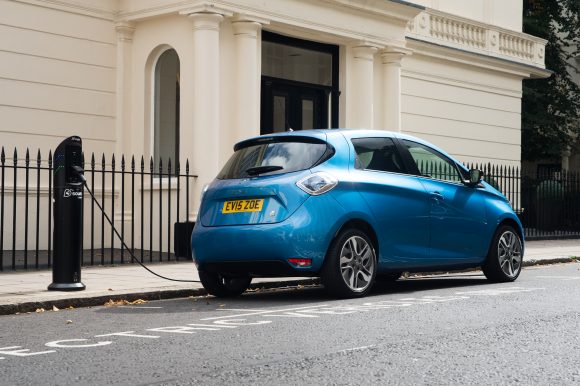 How do car dealers sell petrol and diesel cars following the 2030 announcement?

The government’s announcement that sales of new petrol and diesel cars will be banned from 2030 has whipped up a frenzy among car buyers clamouring to go electric.

But for new and used car dealers alike, the core stock is still fossil-fuelled – so how do you convince your customers it’s still a good idea to buy one?

Here are six reasons why:

EV is not for everyone

The government’s plans for an electric future may be well intentioned, but the fact remains that over a third of the population lives in flats, apartments or terraced houses where home charging is impossible.

Right now, for these people an electric car makes no sense at all until the infrastructure improves.

Ask your customer what type of home they live in and advise them accordingly.

Residual values WILL NOT collapse

For everyone who wants to adopt electric straight away, there will be others who are sceptical, or who want to get their hands on a good petrol or diesel car that will last them a long time while they can still buy one.

Indeed, industry experts are predicting a surge in demand for internal combustion cars from those reluctant to give them up.

That’s a great opportunity for you to sell on vehicle protection products such as Autoglym LifeShine, as their investment will be more of a long-term commitment.

Petrol and diesel won’t disappear from the forecourts

Even when the ban comes in, there will still be petrol and diesel available from the forecourt for a long time to come, as hybrid cars, road transport and the existing car parc aren’t going to disappear.

It’s unlikely that the supply of these will disappear at any point, not least because of the impact this would have on the oil industry, which is one of the core parts of the global economy.

They have proven reliability

If your customer wants the peace of mind of proven technology then tried and tested might be the better option for them.

There’ll be many customers who feel pressured by society to move towards electric cars when, right now, there’s no direct need for them to spend the extra money on buying one.

As a salesperson, part of your job is to help them understand what’s best for them right now, so make time to talk to them about their driving habits and help them work out if EV or ICE is the best option for them at the moment.

It’s a great opportunity to talk to them about how they plan to protect their investment as well.

Diesel is best for them

It’s all too easy to forget that there are still many drivers out there for whom diesel remains the best option.

Not only do modern Euro 6 diesel engines have lower emissions than ever and are far cleaner than they’re given credit for, they’re also extremely economical – often more so than petrol-hybrid cars on a cost-per-mile basis.

If someone regularly does journeys of more than 200 miles, diesel still makes a lot of sense.

Plus, it will still be around well after 2030 when the ban comes in, as road transport is so reliant on diesel and will be for some time.

The ban is still nearly a decade away

If a customer is looking to buy on a PCP or follows a regular buying cycle of three to four years of ownership, there’s nothing in the legislation that will affect them if buying a petrol or diesel car today.

Why’s that? Because even when they come to replace it, the car will still be an entirely viable sales prospect.

It’s all too easy for the public to show a knee-jerk reaction to proposed legislation, but the reality is there’s nearly a decade of electric vehicle infrastructure and development ahead before the ban comes in.

To find out more about LifeShine and how it can help benefit your business, visit lifeshine.com

This feature first appeared in Car Dealer issue 154. For more like it, view the latest edition by clicking below. Sign up to become a Car Dealer member free of charge to get the latest issue before anyone else.