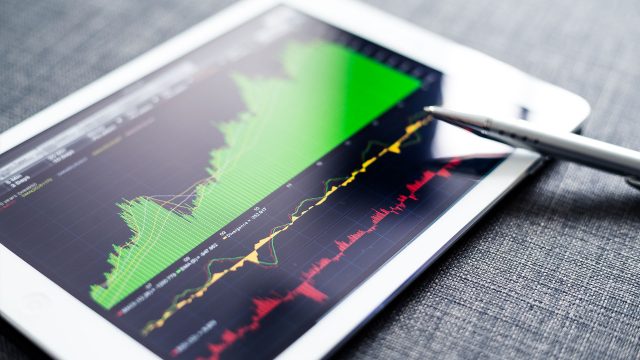 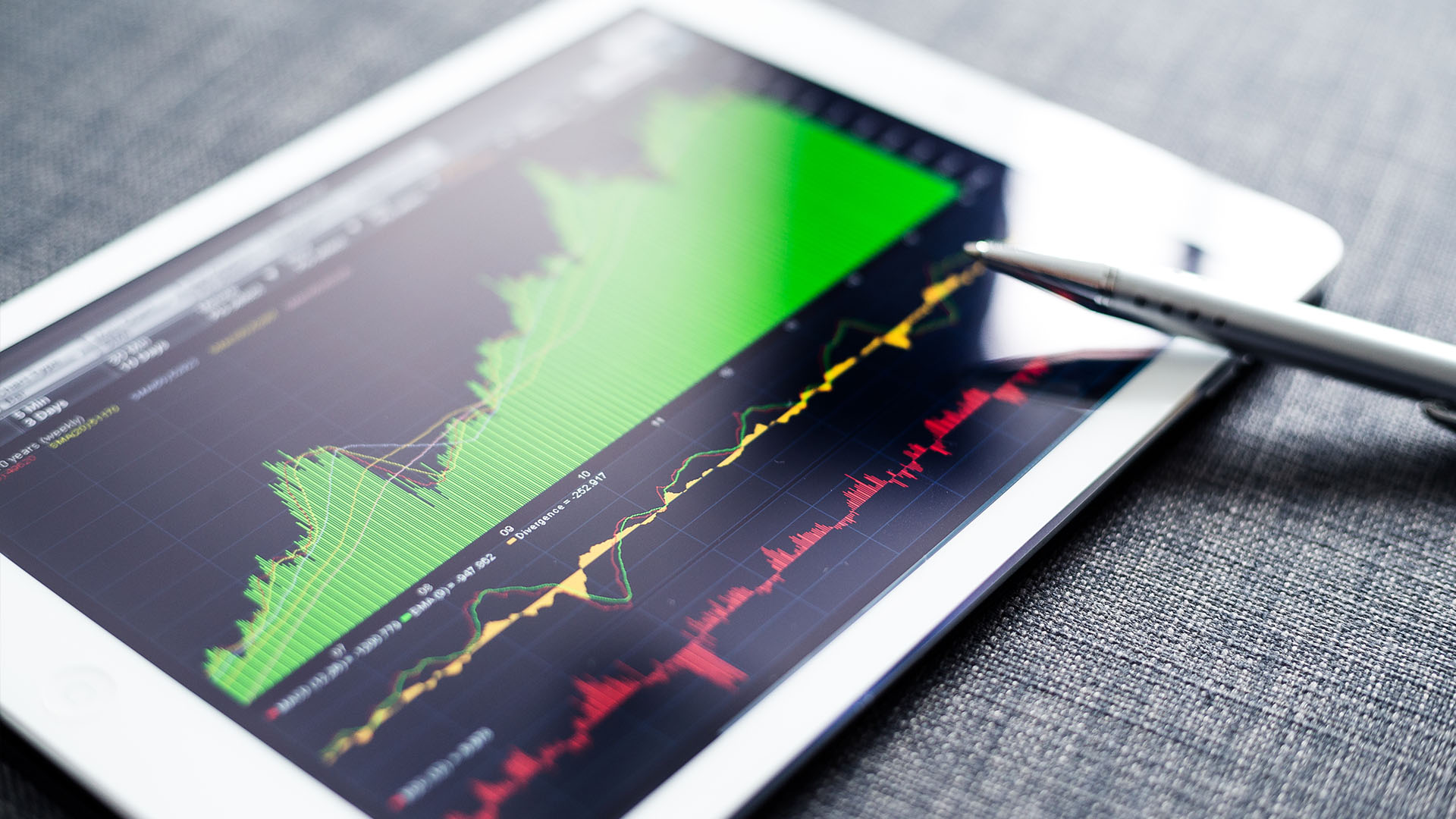 During the past year, dealerships have experienced an increase in trading activity. In this article, we look at what has caused this buoyant period, and how rising interest rates will affect profitability in the future.

The last 12 months in review

On January 28, 2021, the FCA implemented groundbreaking regulations that meant dealerships were no longer able to operate with discretion over what APR a customer could be charged.

The FCA intended to help save customers over £160m per annum as a result of dealers lowering their APR in order to remain competitive.

The fear from car dealers was the possibility that this would have adverse effects on their profitability.

However, in the year since the FCA introduced its new regulations, the general consensus from across the dealer network has been that the regulations have had a positive impact on their businesses.

This is largely due to the fact that by preventing dealerships from varying the APR on vehicles from customer to customer, they found that the average APR sold had actually increased!

By having to set a competitive, static APR for each vehicle, dealerships were no longer lowering their profit margins alongside the APR on cars in order to complete the sale.

Furthermore, the shortage of semiconductors in the automotive industry in 2021 meant that there was a restricted new car supply, causing the price of used cars to increase.

As a result of this, over the last 12 months car dealerships have enjoyed a buoyant trading period in which many large dealer groups have reported record profits on new and used car financing.

As an example, TrustFord recorded its strongest-ever pre-tax profit of £13.6m during the first six months of 2021.

The hidden rises to interest rates

However, during this 12-month boom in car finance trading, in the background there has been a steady increase in inflation.

Due to the steep rise in inflation, interest rates have also been on a sharp upward trajectory.

This has resulted in a substantial increase in cost for motor finance providers, severely damaging their profit margins.

The increase in interest rates and the decrease in profitability means that motor finance providers are now looking to pass these increased costs on to their dealer partners by either increasing APRs or by lowering commission.

While some lenders have still not currently altered their terms – opting to ride things out and see how the landscape develops – many lenders have seen the rise in interest rates as an opportunity to increase their own profit margins by reducing dealer commissions by more than what is necessary.

There are several reasons why this is detrimental to the dealer network.

Most obviously, the loss of profits means that dealers are having to come up with ways to make up this shortfall.

How dealerships can increase their profitability

Finding the right lender that offers the best rates for both the dealer and the customer is at the top of most dealerships’ agendas.

To simplify matters for dealers, DSG Finance has developed a lender portfolio of 18 motor finance providers – including its own lending platform, Unity Auto Finance.

Using DSG’s unique QST point-of-sale technology, dealers are able to access eight prime and 10 non-prime lenders in order to compare the commercial rates and terms that they offer.

QST is a point-of-sale system that allows dealers to generate live HP or PCP quotes.

The system ranks the lenders in order of competitiveness, ensuring that the dealership can find the optimal solution for both them and their customer.

Additionally, as the system ranks the lenders by competitiveness, dealerships are better protected against any future changes to a lender’s underwriting or pricing policy.

In the event that this should occur, the lender would drop down the priority rankings and be replaced by another lender who was offering superior terms to the dealer and customer.

As a robust solution to the growing interest rates, APR and the lowering of commission, more and more dealer groups are now turning to DSG instead of the traditional ‘2nd string’ funder relationship.

You can find out more about how this can benefit your business here.