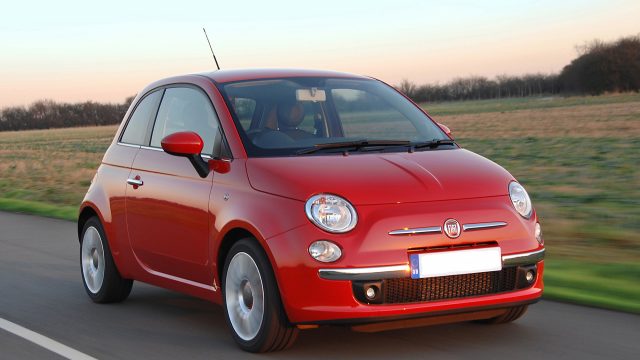 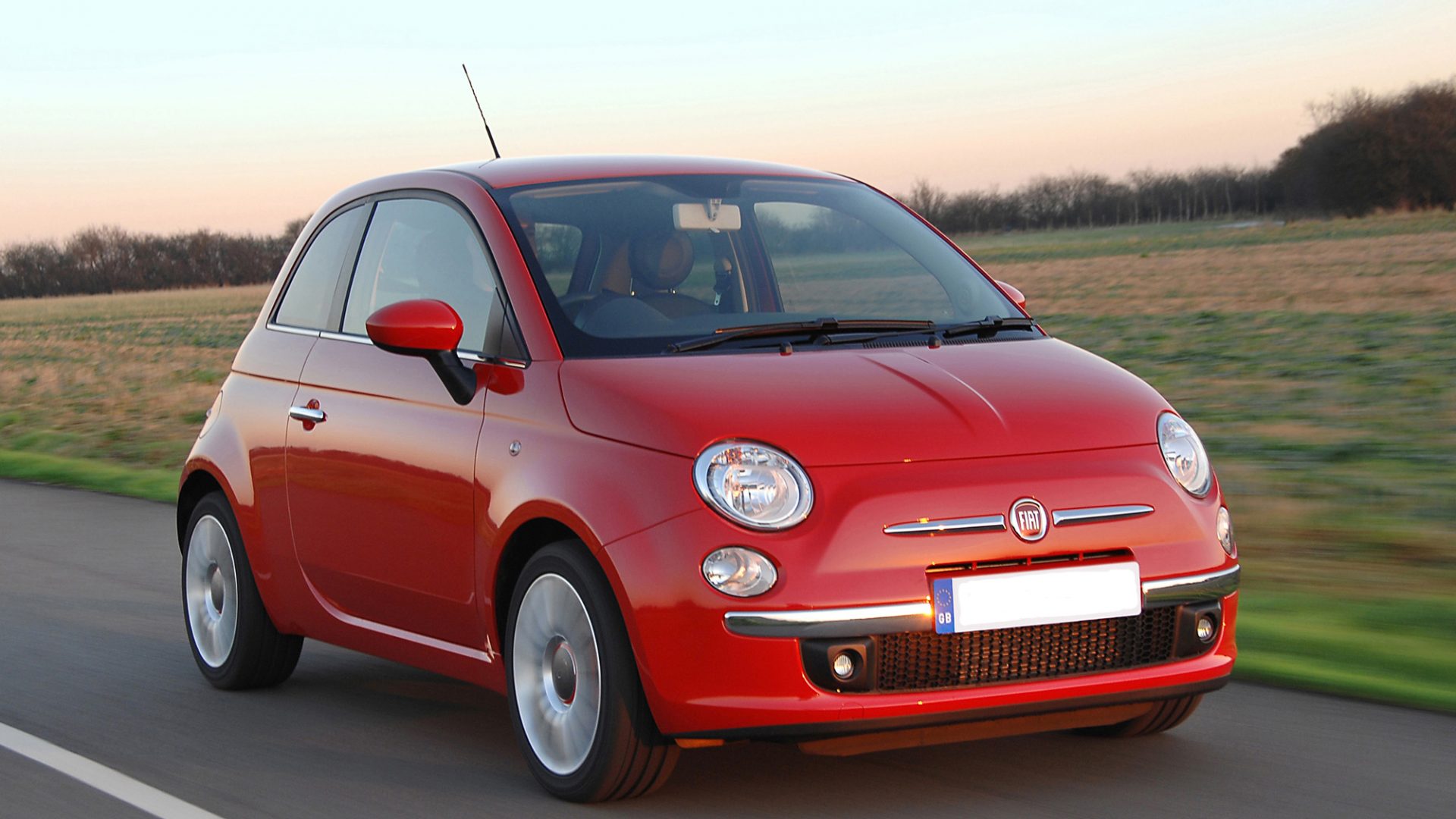 ‘I didn’t do anything wrong,’ says used car dealer who admitted deceiving buyer about vehicle’s history

A used car dealer who admitted deceiving a customer about a vehicle’s history maintains he didn’t do anything wrong.

Fergus O’Donnell, who runs Inclusive Car Sales in Dublin, bought and imported a 2010-plate Fiat 500 from the UK in 2017, Sunday World reported.

But the car, which was subsequently sold to a female customer for €5,350 (circa £4,500), broke down soon after the purchase and a mechanic to whom she took it found a problem with the power steering.

A probe by the Competition and Consumer Protection Commission (CCPC) found that not only hadn’t the Fiat’s ownership been accurately disclosed or advertised, its mileage had also been clocked by some five per cent.

In a statement, the CCPC said: ‘Consumers should be told if the car was previously involved in a car crash, was recorded as an insurance “write-off”, or displays the wrong mileage.’

The CCPC’s Úna Butler was also quoted as saying: ‘Misleading a consumer is a very serious offence.’

Judge Anthony Halpin allowed for the fact that O’Donnell had compensated the buyer in full and paid the CCPC’s costs.

There was no conviction or penalty but he received the benefit of the Probation Act.

Under Irish law, this lets courts deal with first-time offenders and offenders who are unlikely to get into trouble again. They are given a type of official warning without a sentence being imposed.

If O’Donnell appears before the courts again, though, it may be taken into consideration that he received the benefit of the act.

But after the case, he told Sunday World that he hadn’t done anything wrong and labelled the Fiat’s €5,350 price ‘push-bike money’.

‘You’d pay that price for a good push-bike,’ he was quoted as saying. ‘She got a bargain. I done nothing wrong.’

He added: ‘I think the judge was fair, but I think it was a waste of taxpayers’ money.

‘It was five years going through the courts. It was a waste of my time.

‘In the end, I gave a guilty plea and I only gave that from the point of view that my time was more important.

‘I didn’t want to drag this down the road for another two years or whatever in order to put the matter to bed.

“I’m 20 years selling cars and this is the first time I’ve been in court in 20 years. So this was nonsense, absolute nonsense. It was nit-picking is what it was.’

Stock image of a 2010 Fiat 500 used for illustrative purposes