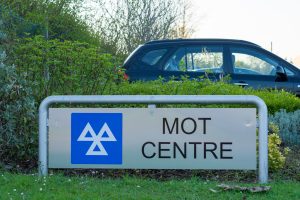 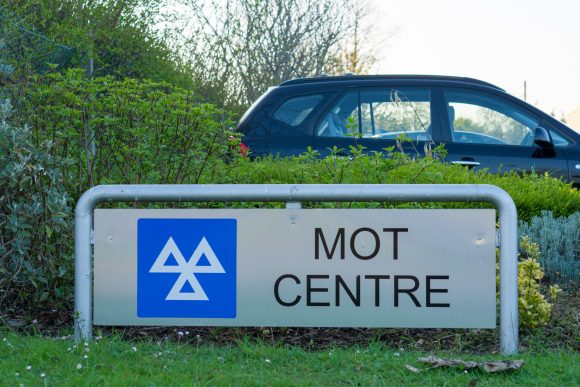 The Institute of the Motor Industry is warning of a looming struggle by motorists over MOTs because of a shortfall in the number of legally compliant testers.

It said DVSA data has shown that more than 40 per cent of testers aren’t compliant at the moment, and they only have until March 31 to complete their annual assessment.

The professional body added that the problem was compounded by a surge in demand for MOT tests this month.

It said significant numbers of testers were working at full throttle to ensure unusually high demand for MOT renewals was met this March, because of the MOT extension issued in 2020 during the pandemic.

However, the extra workload might have major longer-term ramifications on garage income and road safety if testers fail to meet the MOT annual assessment deadline, it said

If they don’t complete their assessment by March 31, they face suspension from testing.

IMI chief executive Steve Nash said: ‘The pressure really is on MOT testers, with many working over and above to ensure they keep their customers legally on the road.

‘However, by failing to prioritise their MOT annual assessment, they could undo their fantastic efforts.

‘If the deadline isn’t met, they will need to be able to competently demonstrate to a DVSA representative their ability to carry out an MOT assessment on a vehicle.

‘This will be conducted face to face at the tester’s place of work, but with so many testers potentially failing to be compliant by the deadline, they could be waiting some considerable time before a DVSA representative reaches their workshop.’