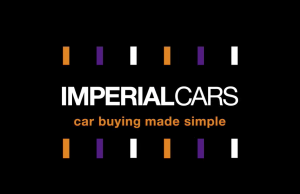 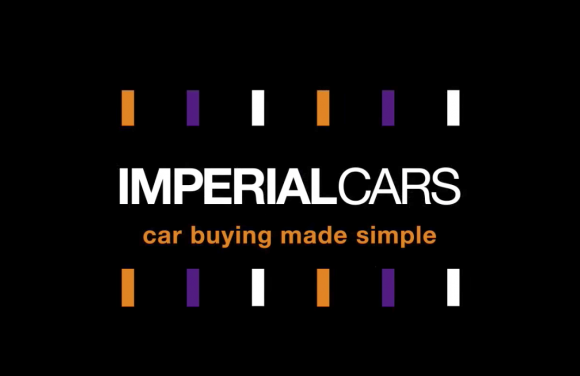 A TEAM from Imperial Car Supermarkets is planning to take part in a charity skydive.

The group of brave employees, led by operations director Neil Smith, will jump out of a plane on October 27 in order to raise money for the Motor Neurone Disease Association (MNDA).

Motor neurone disease is a terminal illness that affects approximately 5,000 adults in the UK. Although there is no cure yet to halt the progression of the disease, organisations such as the MNDA are dedicated to finding one, as well as helping those who suffer from it achieve the best quality of life they can.

Imperial Car Supermarkets has started a JustGiving page where people can donate to this worthy cause. So far, the company has raised £397 – 13 per cent of its £3,000 target.