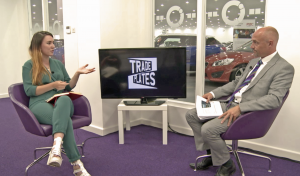 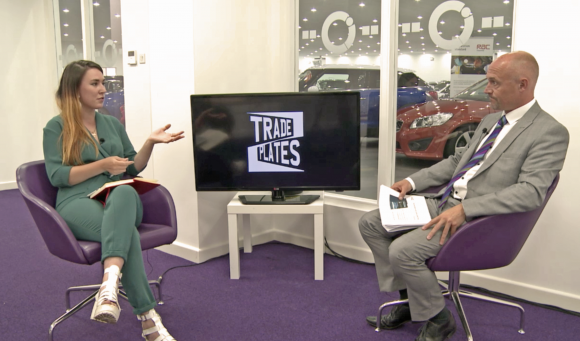 IMPERIAL Car Supermarkets was targeted in a spate of online attacks, but this made it stronger as a business, according to operations director Neil Smith.

He explained on this week’s Trade Plates TV live show that, when Imperial Car Supermarkets’ website moved ahead of the curve, it was exposed to attacks from fraudsters.

‘We had to combat a fake site, Trade Car Auctions, that went up and scraped [took a copy of] all our stock. It was offering that as repossession stock for about half the retail price,’ he said.

‘We then tried to track that site down, they were taking people’s money. Customers were paying up front and we were receiving emails from people saying I’ve just bought this car from another site but you’ve got it on yours – what’s happening?’

Smith believed that the company’s photos, which were designed to put the customer at ease, were the reason they were targeted.

He said: ‘In terms of stock it was just us and I think that’s because, at the time, our website was leading the pack and our images were great. It was giving the consumer confidence, which is exactly what we want to do but they were piggy-backing on that.’

This wasn’t the only attack, though, and it forced them to be more vigilant with their online brand.

‘It’s happened a couple of times to us. One time they used our fleet site in Hook and we had someone turn up to collect a Range Rover because it was the registered address for this company,’ he explained.

Smith explained that getting these websites removed was almost impossible and prevention was better than cure in this case. Find out more by clicking play on the video below.

Rebecca was also joined on the show, held at Imperial Car Supermarket’s Southampton branch, by the independent dealers training and recruitment manager Brendan McManus. He explained how the group’s website had impacted their sales process.

You can watch more videos from industry experts by heading to tradeplates.tv.