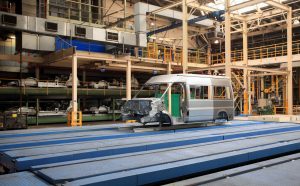 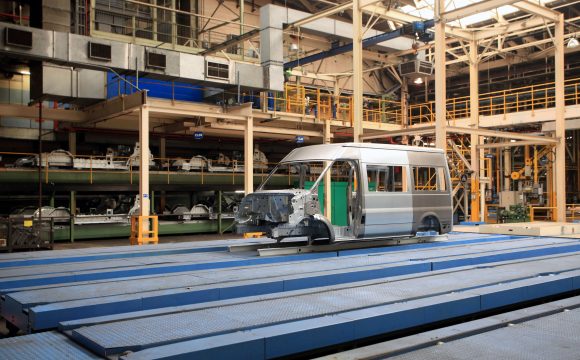 INCHCAPE has submitted a planning application for a new Jaguar Land Rover dealership on the defunct Ford Transit Plant in Southampton.

The proposed site plan reveals that the showroom will accommodate 18 new cars, while the workshop will have 27 bays. Outside there will be space for 159 used Jaguars and Land Rovers.

Currently, Inchcape-owned dealership Hunters Land Rover has a dealership based on The Avenue in Southampton, but it is expected to relocate to the new larger site.

The Southampton Ford factory closed in 2013 when it announced Transit production would be moving to Turkey. This resulted in the loss of 500 jobs, however the site developers Mountpark expect that the rejuvenated area will introduce twice as many employment opportunities once complete.

If Inchcape’s plans for a new car dealership on the site are approved, it is predicted that it will create more than 130 new jobs for the area.

The 2.2 hectare site was purchased by Mountpark in 2015 and this week it will begin work on the land.

Southampton, Itchen MP Royston Smith commented: ‘JLR are one of the UK’s major success stories and they continue to expand their operations both here and abroad. Their move from The Avenue to the former Ford site is fitting and demonstrates where JLR sees itself in the future.

‘It is particularly good to see the former Ford site attracting a mix of high value employment opportunities to the area.’

On SuperUnleaded.com: How to drive in deep water without drowning your car