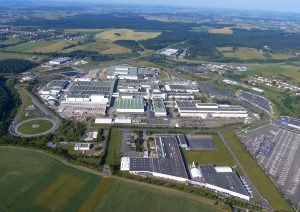 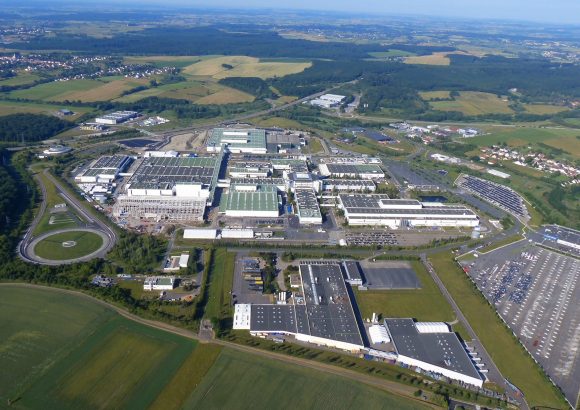 Ineos Automotive has now purchased the Hambach manufacturing facility from Mercedes-Benz to build its Grenadier 4×4.

It will also continue to build the Smart EQ fortwo for Mercedes as part of the deal and some other parts for the brand, which will require at least 1,300 workers for all production at the plant.

The company had originally hoped to build a factory in Bridgend, but in July the French site came on the cards.

Then, in September, Ineos boss Sir Jim Ratcliffe confirmed that the deal was ‘pretty much’ decided.

He commented on the acquisition: ‘Hambach presented us with a unique opportunity that we simply could not ignore: to buy a modern automotive manufacturing facility with a world-class workforce. 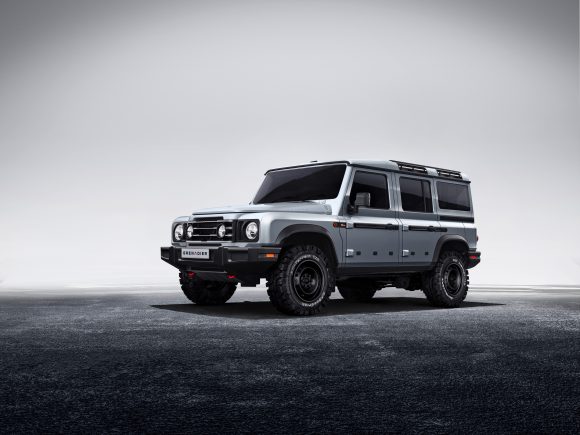 ‘Ineos Automotive set out a vision to build the world’s best utilitarian 4×4, and at our new home in Hambach, we will do just that.’

However, Ineos has said that the Hambach facility is ideal for producing the Grenadier with great links to suppliers and target markets.

Dirk Heilmann, chief executiveof Ineos Automotive, said: ‘This acquisition marks our biggest milestone yet in the development of the Grenadier.

‘Alongside the exhaustive testing programme that our prototype vehicles are now undergoing, we can now begin preparations at Hambach to build our 4×4 from late next year for delivery to our customers around the globe.’