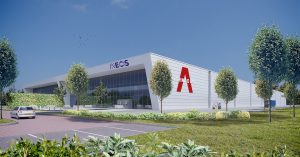 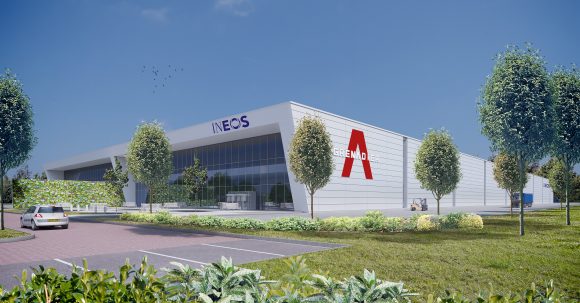 Ineos appears to have made a u-turn on building its Grenadier 4×4 in the UK completely as boss Sir Jim Ratcliffe revealed it’s ‘almost certainly’ going to be built in France.

In an interview with the Daily Mail today, Sir Jim revealed that the agreement to take on the former Daimler factory on the France-German border was ‘pretty much’ decided.

However, news broke last week that Ineos was in talks with Daimler.

Ineos confirmed that its talks had resulted in an offer which the firm was confident would be agreed.

Today’s report appears to seal the fate for Wales with the factory heading to Europe instead.

At the Concourse of Elegance at Hampton Court Palace today, Sir Jim took to the wheel for the first time and described the finished car as ’80 per cent Mercedes G-Wagon, but at half the price’.

Last summer, Sir Jim had declared the Grenadier would be ‘made in Britain’ at a state of the art factory in Wales.

Then, Ineos issued a press release that said ‘Wales to be the home of the INEOS Grenadier’.

Sir Jim said in July last year: ‘We have looked long and hard at possible manufacturing locations for Grenadier across the world with lots of good options to choose from.

‘The decision to build in the UK is a significant expression of confidence in British manufacturing, which has always been at the heart of what Ineos stands for.’

But the fact the Daimler factory is ready to go seems to have swung the decision in Europe’s favour.