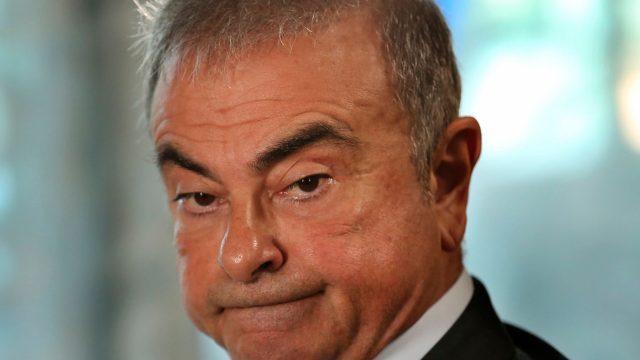 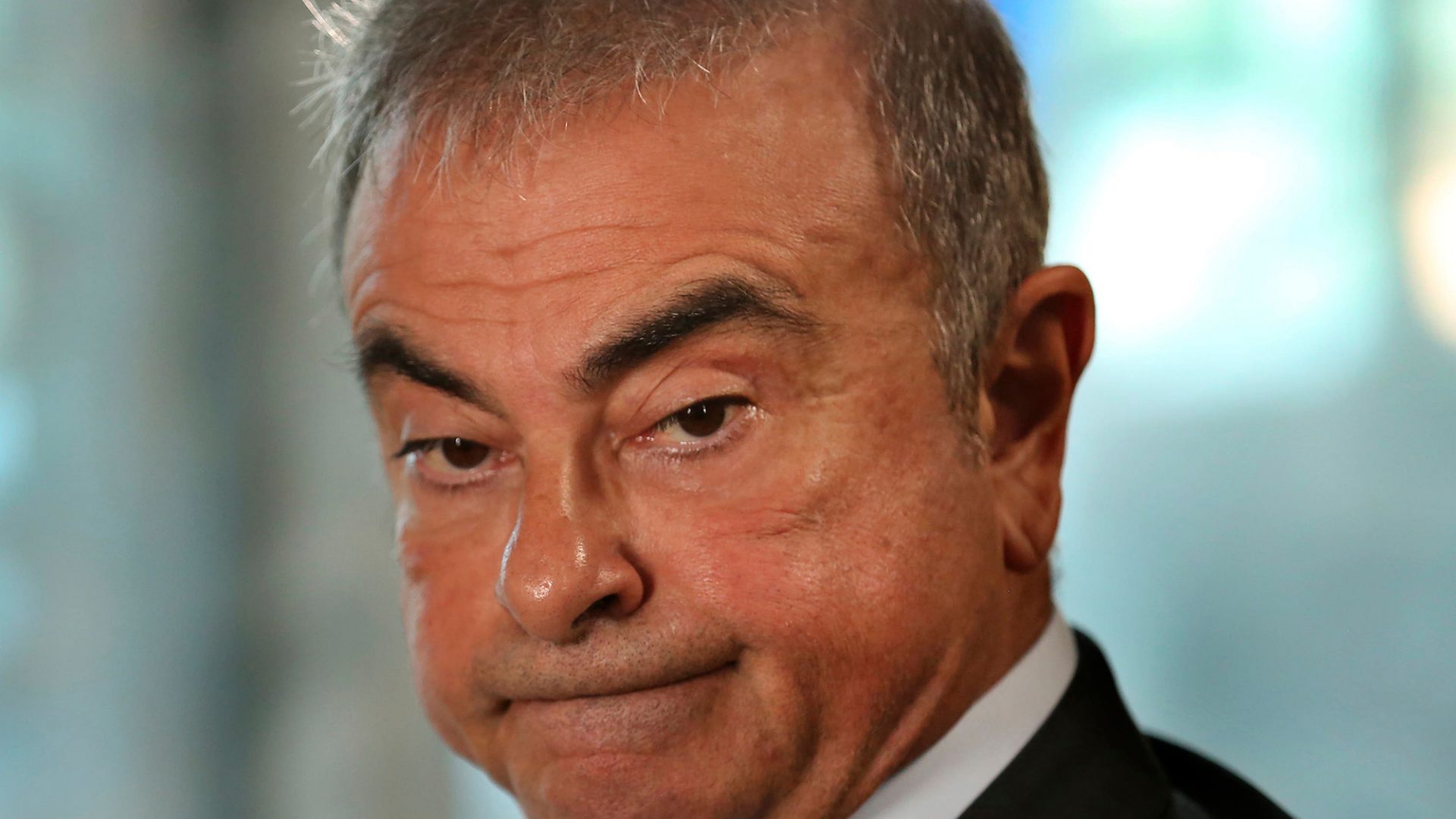 An international arrest warrant has been issued for the fugitive ex-Nissan and Renault boss Carlos Ghosn.

The Wall Street Journal says an investigating magistrate in Paris issued warrants for the 68-year-old plus four others who are said to have links to an Omani vehicle distribution company.

It’s claimed they helped Ghosn channel millions of euros from Renault via Suhail Bahwan Automobiles for his own use, which included buying a 120ft yacht.

Ghosn is currently holed up in Lebanon after sensationally fleeing from Tokyo in December 2019 while awaiting trial for alleged financial wrongdoing.

He was smuggled out of Tokyo on a private jet while hidden in a packing case that was said to contain a priceless cello.

In February 2020, it was reported by the Wall Street Journal that French investigators had stepped up their probe into spending while he was Renault’s CEO, including an extravagant black-tie event – believed to be his 2016 wedding reception – that was held at Versailles, as well as millions of dollars that had been paid to the Omani company.

French investigators had also been due to meet Ghosn in January 2021 as part of a separate probe into expenses covered by a Dutch subsidiary of Renault and Nissan.

He was born in Brazil but also holds Lebanese and French nationality.

It is unclear how Ghosn, who is said to be living in a house in Beirut that was bought for him by Nissan, could be extradited to France, since there is a judicial ban on him leaving Lebanese territory and the law in Lebanon doesn’t allow for extraditing Lebanese nationals.

France has previously said that if he was in the country it wouldn’t extradite him to Japan.

Ghosn has denied all accusations of wrongdoing and claims he would never receive a fair trial in Japan.

He had earlier welcomed France’s investigation as he said he believed in the country’s justice system.

One of the warrants is said to be for billionaire Suhail Bahwan, who owns the Omani dealership, while the others are reported to be for two of his sons and the ex-general manager of the dealership.

Ghosn’s spokeswoman declined to give a comment about the warrants.

In March, former Nissan colleague Greg Kelly was found guilty of helping Ghosn under-report $80m that Ghosn was paid, while in July 2021, the father and son who smuggled Ghosn out of Japan were jailed.

The makers of Carlos Ghosn: The Last Flight were given exclusive interview access to the tycoon for the programme. 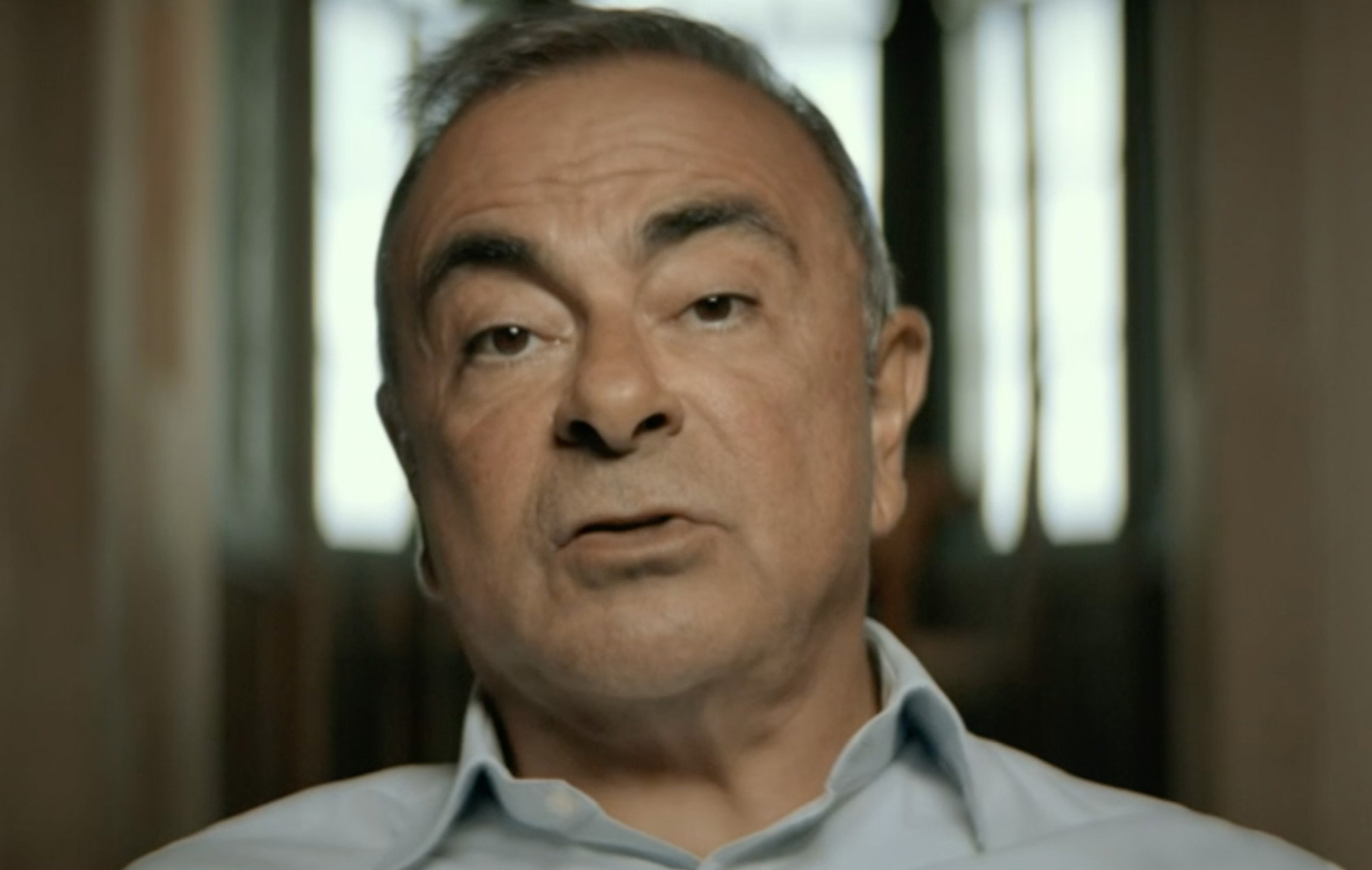 The 99-minute documentary is currently available on BBC iPlayer for more than a year.